BEN DURACELL JONES: Who Wants To See 50-Year-Old Men Getting Hit In The Head?
Advertisement 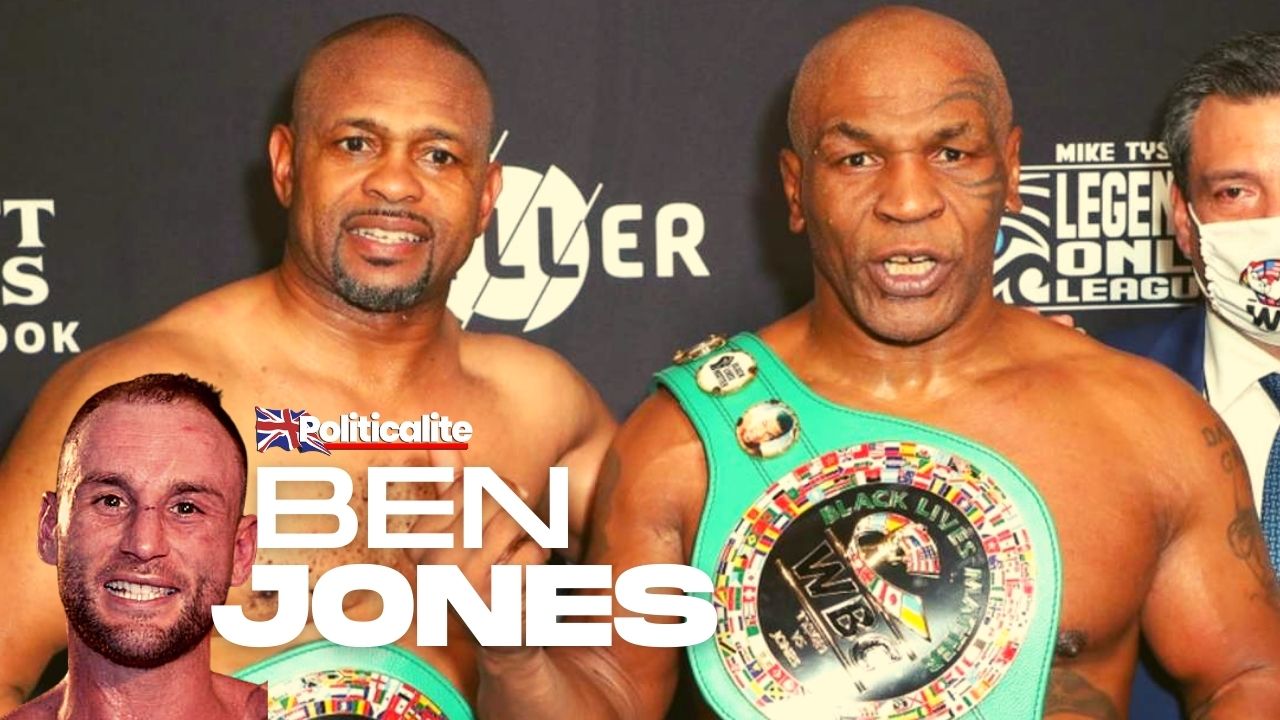 Ben ‘Duracell’ Jones is a former Professional Boxing Champion of five titles and is WBO World Number 4, he is also a Motivational Speaker and a Personal Trainer.

HOW exciting was it to see this man return! It was just a shame that it was ‘all about Mike’, despite being that ferocious puncher that everyone loved, but for me – Roy Joner Jnr was one of my best fighters.

It was great to see two legends get back in the ring but it was all for entertainment it was a tough sparring session I guess, especially for Jones who is naturally a super middleweight, but do I want to see it again? NO! I don’t wanna see it ever happen again! Who wants to see all of these older men not in their sporting prime come back, let’s remember them for being the legends they were. There is a time to give up! Do we really wanna be seeing 50-60-year-old men being punched in the head?

He was such a talented man with skills that are beyond belief. Real Boxing fans will see that in him from his prime during the days when Chris Eubank and Nigel Benn were all fighting in Britain.

People like Roy Jones were the best of the best he was around the same weight but they refused to fight him!

There’s always the potential for these fights to go either way… We see the upset and shock to the heavyweight Boxing division when Ruiz beat Joshua in the first fight but let’s be honest would Eddie Hearn or AJ sign up to this knowing they would lose with all the talk of these big fights coming up in the future? it’s going to be a heavy sparring session with a lovely bit of money made. No disrespect to Pulev but this will be AJ just getting rid of the ring rust.

An absolute shambles of a fight! Respect to Nate as a professional athlete but he wouldn’t have been able to of been allowed to fight as an amateur he wasn’t ready, but as they say, money talks.

People can learn how to punch very quickly but learning the defensive side in boxing takes a lot of time. Let’s also be honest, Logan would struggle to fight Amateurs, he wouldn’t even get in the ABA’s, especially here in the UK!

How has he even got the opportunity to fight someone with 50 professional wins under his belt? It’s mental! It was a complete circus of a fight.

In my eyes, Billy Joe Saunders fight went exactly how I thought it would go, Saunders is very comfortable in the ring with how he moves. He’s slick and is a very tidy boxer.

This makes it very difficult for his opponents.

Murray at his age is a tough fighter but is very robotic which made it a win for Saunders all day long and he rightfully regained his WBO middleweight title.

“Saunders has done everything he could of and should have done so well done to Billy!

His next opponent has to be Canelo. He’s got to be given the chance to show what a great fighter he is and I think Billy Joe could give anyone trouble in the boxing ring due to him being such a slick and elusive boxer. Its time for him to have the opportunity in my eyes!

I look at this as a very strange fight for Callum, I highly rate Smith, He’s a great fighter and could potentially give a great fight the man’s a unit, it won’t be long until he moves up the weights.

I’m intrigued to see what happens as Smith was flawless but his last fight against John Ryder (who isn’t a bad boxer) but he’s no exactly at the World Class Standard and to me, he seems to underestimate his opponent.

He took a wobble, and looked at him as an easy opponent or took a back step or even just underestimated him he didn’t cope with him well and that’s nothing against Ryder but we are talking now about him facing probably the best pound for pound fighter Canelo will be a very different fight as he is probably one the best P4P fighters so Callum will have to be at the top of his game against him! 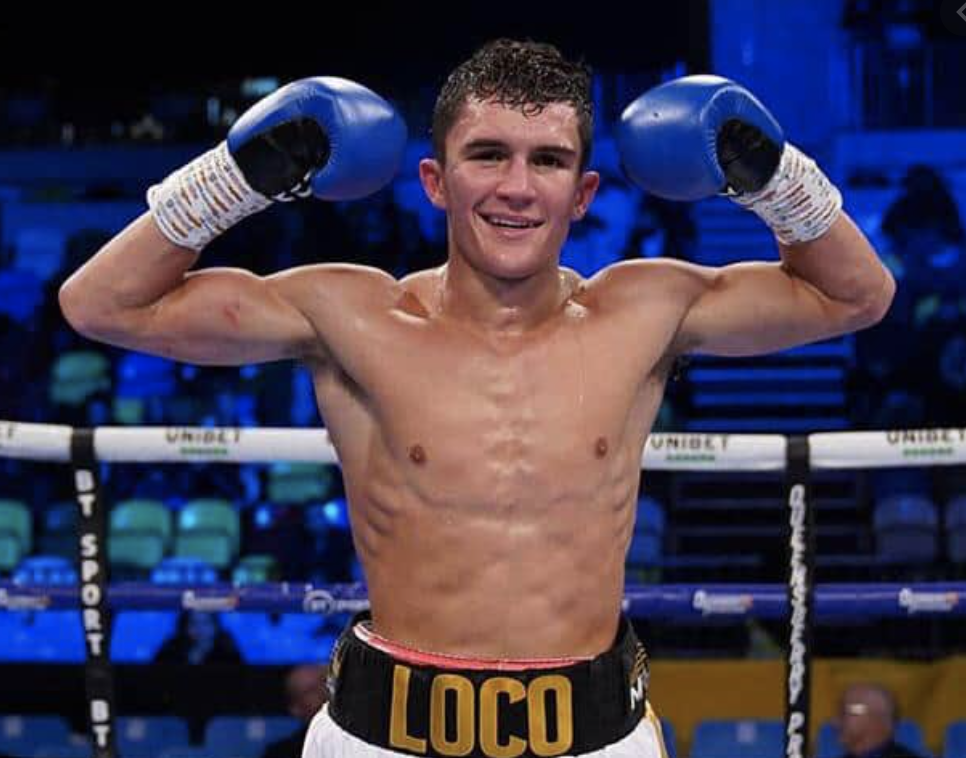 Louie Lynn is a cracking fighter we trained at the same Amateur Boxing Club in Crawley ABC. And he trained at Battle Bridge when I was a pro.

He was number one in Great Britain as an amateur and he is now really showing to his full potential. Lynn is a very skilful boxer has the heart of a lion! I see Lynn as being a very determined guy!

He is at the place he is because of his own determination and hard work, he’s aiming for perfection. 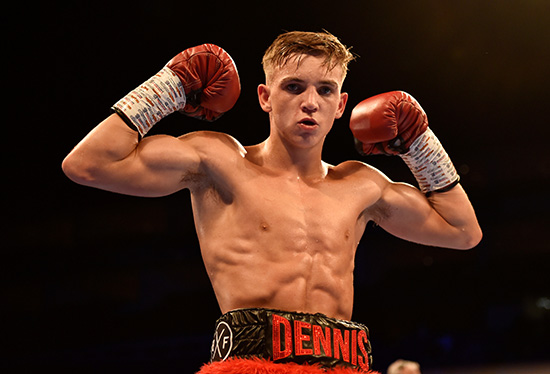 Another one to watch has to be McCann. He is very talented and has a bit of spite about him, very skillfull, very slick, has a lot of energy and has a lot of great potential and is definitely one to look out for

@Rich_Jonesy asked: Who is the hardest working fighter you know?

Ben says: Louie Lynn without a doubt the lad pushes himself to the beyond! He was very similar to me when I was fighting. I remember one year it was snowing probably about a metre of snow.. I put my Timberlands on and went for a run it was mad but that’s the sort of person I am, always pushing myself to the next level.

Ben says: For me one of the hardest things I believe is to learn is very good movement! don’t get me wrong, If someone has good movement but can’t throw a punch there in trouble and vice versa, but its a hell of a lot easier to learn the different punches then it is to master the art of movement.

Jason asked: What would you of done differently in your pro career?

Ben says: I would have stayed with Matchroom instead of getting greedy jumping ship for a bigger contract with the Fight Factory.

More from Ben next week. 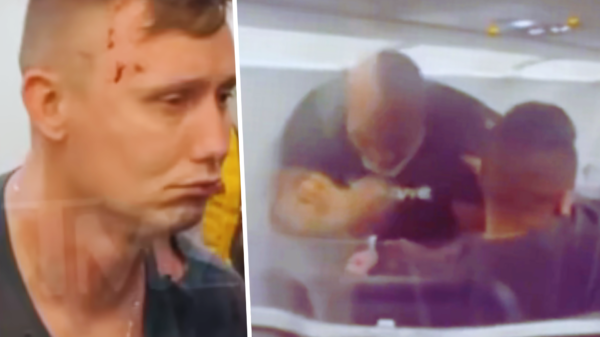 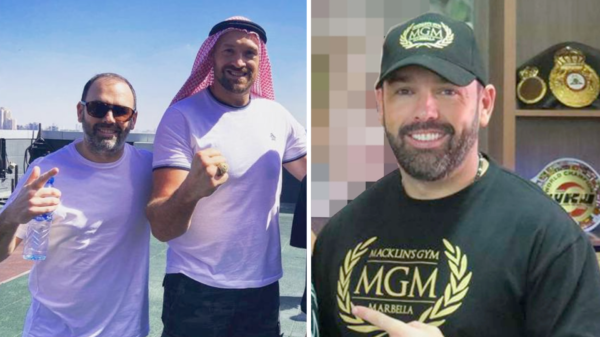 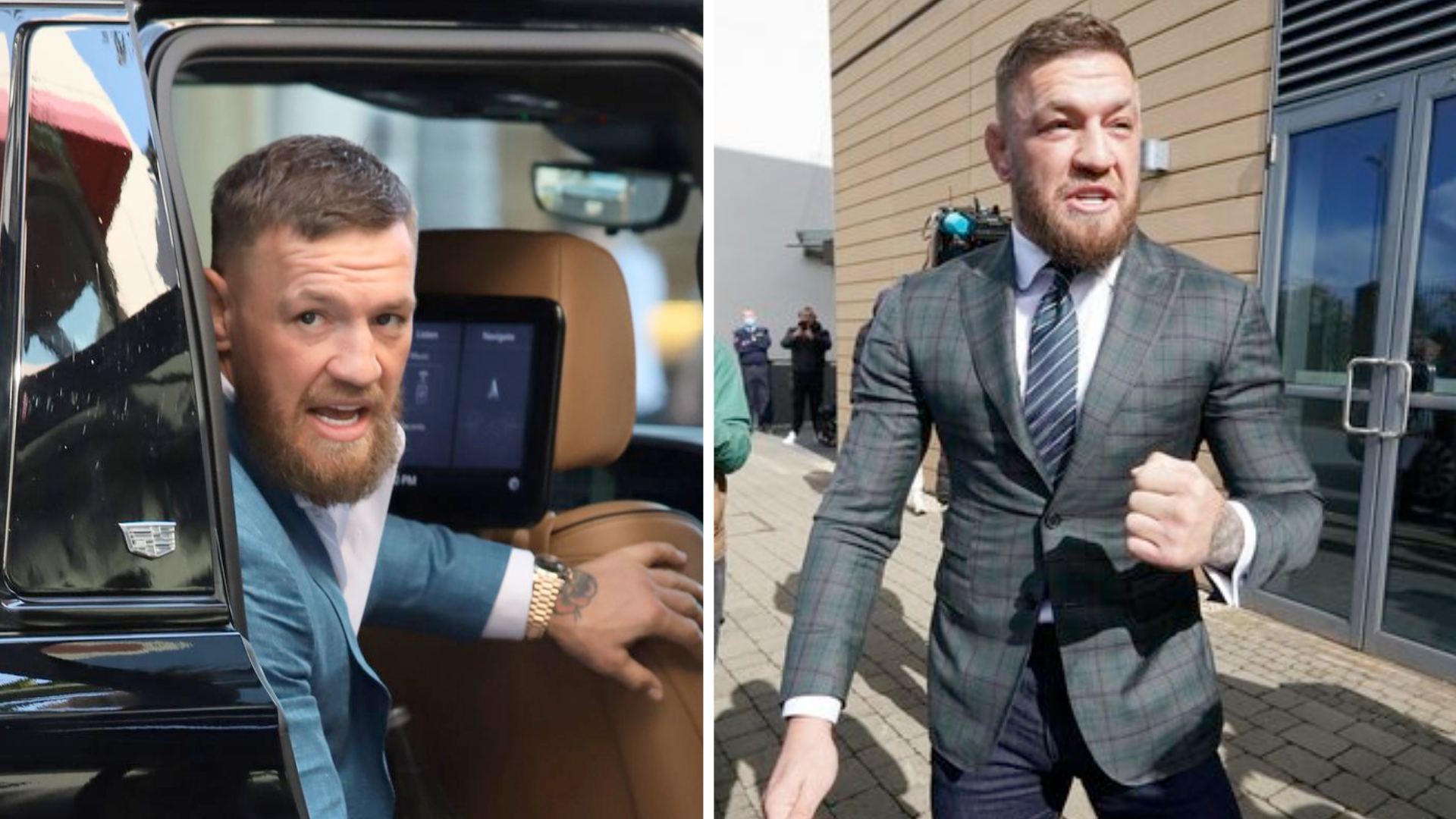