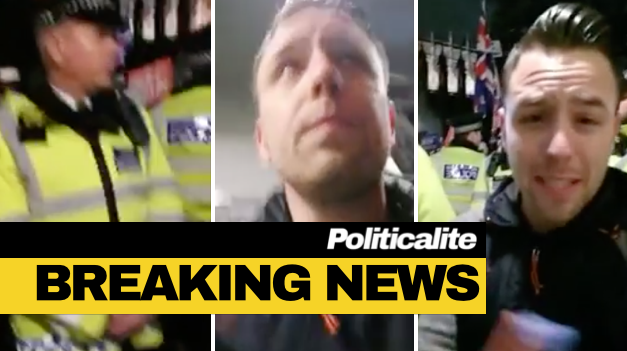 PRO-BREXIT Activist Danny Tommo has been nicked by Met Police protesting with pro-Brexit activists outside the Houses of Parliament in Westminster allegedly for ‘picking up a poster.’

Danny posted live to Facebook and revealed: “I don’t know what’s happened… but I’m currently being detained by the Police.”

Around 7-10 Police Officers surrounded the activist and blocked him in a doorway close to College Green facing the Palace of Westminster and behind Westminster Abbey. 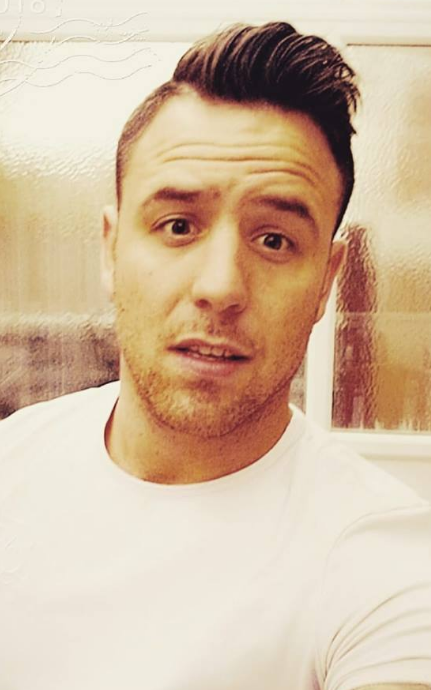 Danny repeatedly asked the ‘Army’ of officers as to why he “was being nicked for” as he was transported to a waiting Police van.

The officers revealed ‘they did not know was she was arresting Tommo’ before a radio message later revealed that he was nicked for removing something on College Green which has been claimed to be a ‘pro-remain sign.’

The Metropolitan Police told Politicalite that “as of 18.15 three males were arrested in relation to demonstrations being held in Westminster on Tuesday, 15 January.”

The three arrests are for a public order offence, one for criminal damage (on College Green) and one was arrested for assault. 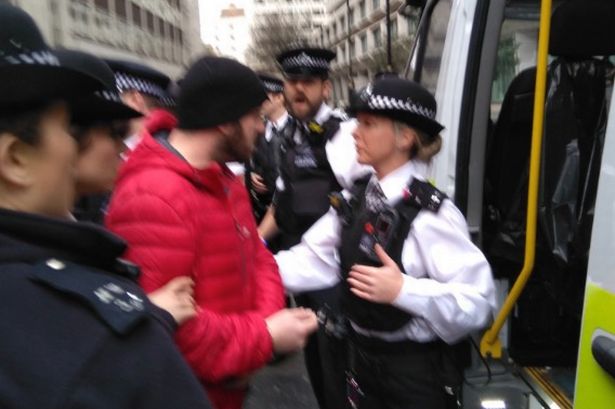 Goddard told Politicalite today that he believed he was arrested simply for “exercising my democratic rights.”