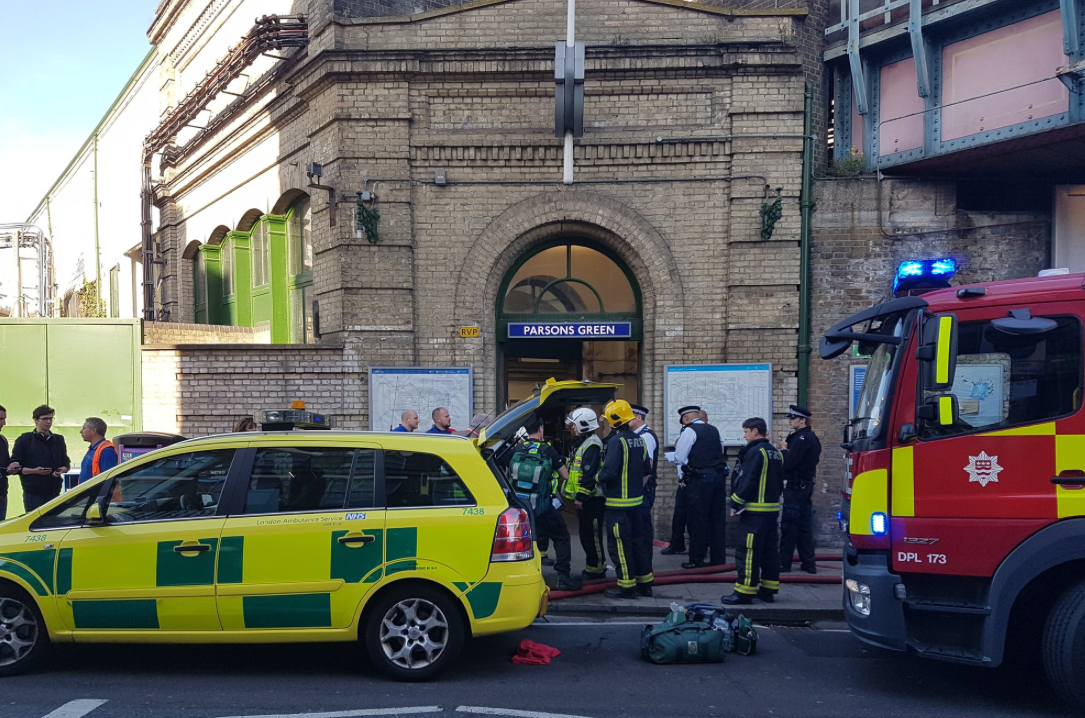 AN EXPLOSION on a London Underground train has left commuters with “facial burns”, commuters have reported.

Emergency services are at the scene in South London with early reports suggesting several are injured amid widespread panic.

There a reports of people fleeing the scene screaming with a Metro reporter saying people are “really badly burned” adding that “their hair was coming off”. 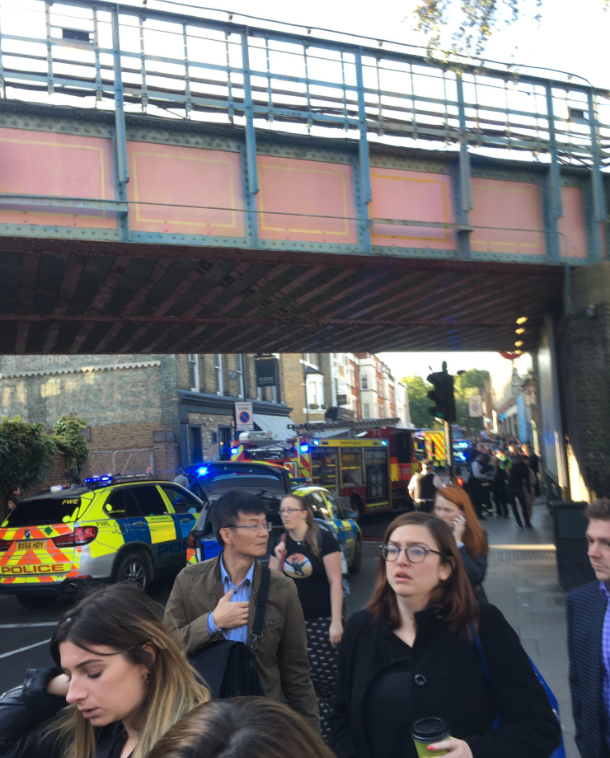 A picture believed to have been taken on a District Line train shows a burning plastic bucket.

The blast appears to have come from the contents of a Lidl bag left by the tube carriage door.

Train services through the area have been halted with commuters reporting a “security incident”.

An onlooker tweeted: “Huge police presence at Parsons Green. Was told by a police officer to “get somewhere safe as quickly as I can.”

‘FIREBALL IN THE CARRIAGE’ 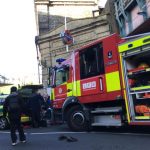 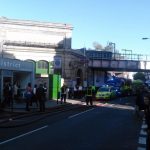 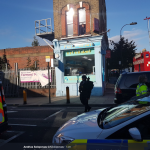 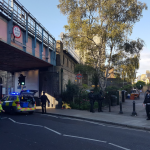 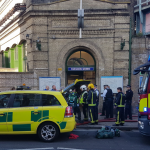 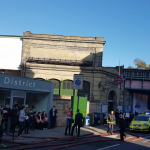 The Met Police said: “We are aware of an incident at #ParsonsGreen tube station. Officers are in attendance. More info ASAP”.

A London Fire Brigade spokeswoman said: “We were called at 8.21am and we have information there was a fire on a train eastbound at the platform at Parsons Green. We have got two fire engines there.”

London Ambulance Service has also confirmed it is on the scene.

The District Line Twitter feed reported: “We are investigating an incident at Parsons Green. Customers traveling btn Wimbledon & Earl’s Court are advised to use alternative routes.” 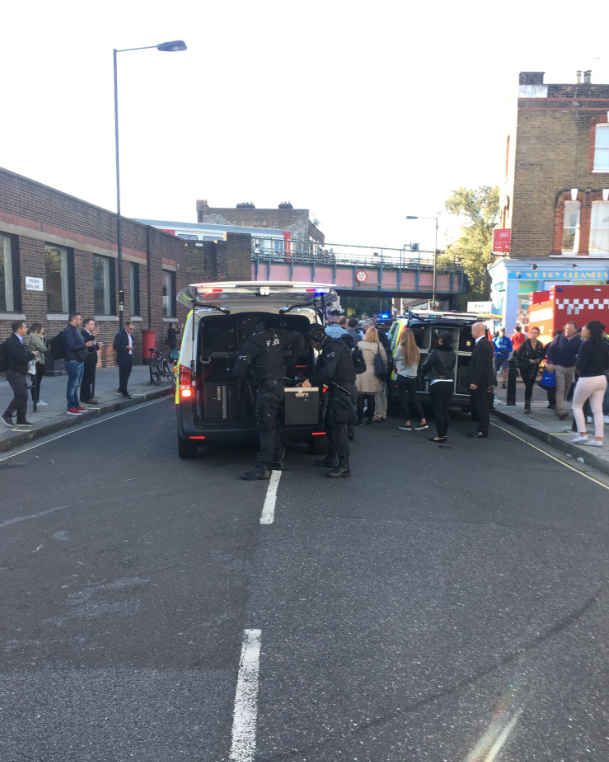 MORE FOLLOWS – THIS IS A DEVELOPING STORY