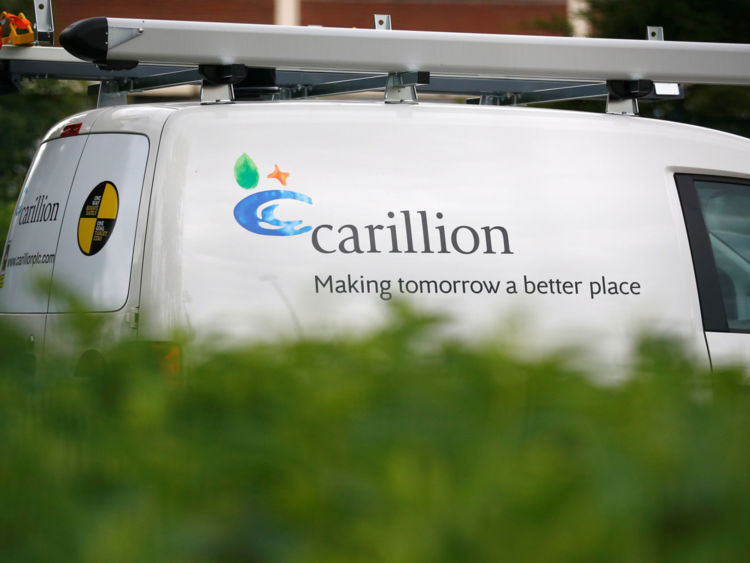 CARILLION will take steps to go into liquidation the company has announced.

The construction giant’s collapse – a company that holds major government contracts in Rail, Health and Education will threaten thousands of jobs

Yesterday, Labour called on the government to explain why it awarded contracts worth nearly £2bn to Carillion even after it became clear the company was in financial distress.

According to The Guardian, The construction and outsourcing group issued the first of three warnings about its financial health in July, in an update that sent its share price tumbling and forced its chief executive to step down.

The shadow Cabinet Office minister, Jon Trickett, pointed to regulations showing Carillion could have been designated “high risk” at that point, and he called on the government to explain what measures it had taken to check the firm was ready for more taxpayer-funded work.

Trickett said: “Alarm bells have been ringing for over six months about the state of Carillion’s finances, so the government must come forward and answer questions on exactly what due diligence measures were undertaken before awarding contracts to Carillion worth billions of taxpayers’ money.”