PARTS of Manchester City centre was evacuated Sunday after a suspicious package was found at a hotel.

Police and Army Bomb Disposal personnel were sent to the Premier Inn on Victoria Bridge Road after a device was found in a room on the fifth floor of the hotel. 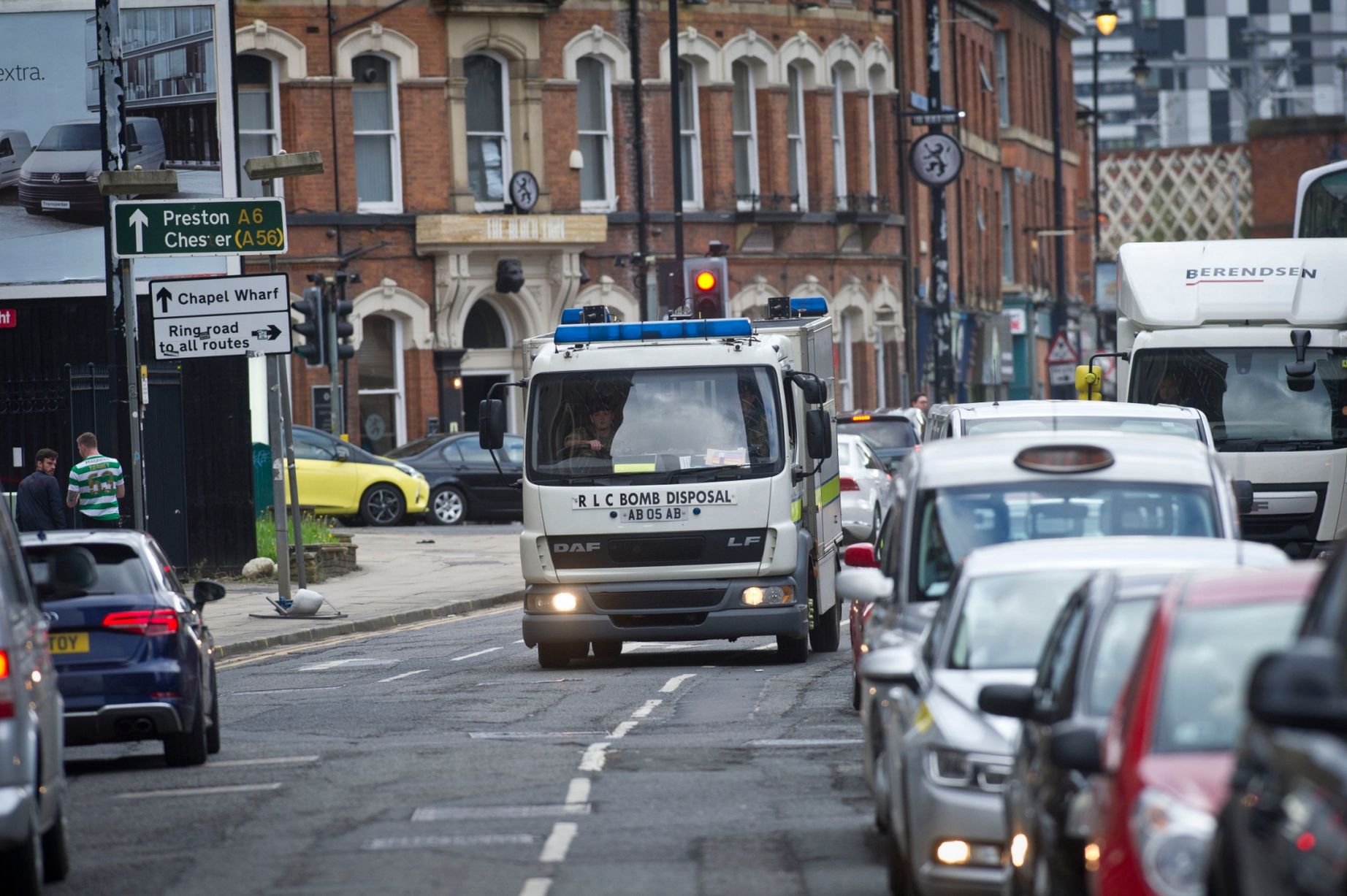 Insp David Whelan said: “The small device is still in situ and still being treated as suspicious. It is in a room on the fifth floor.

“The hotel is cordoned off so we can operate in a safe environment.” 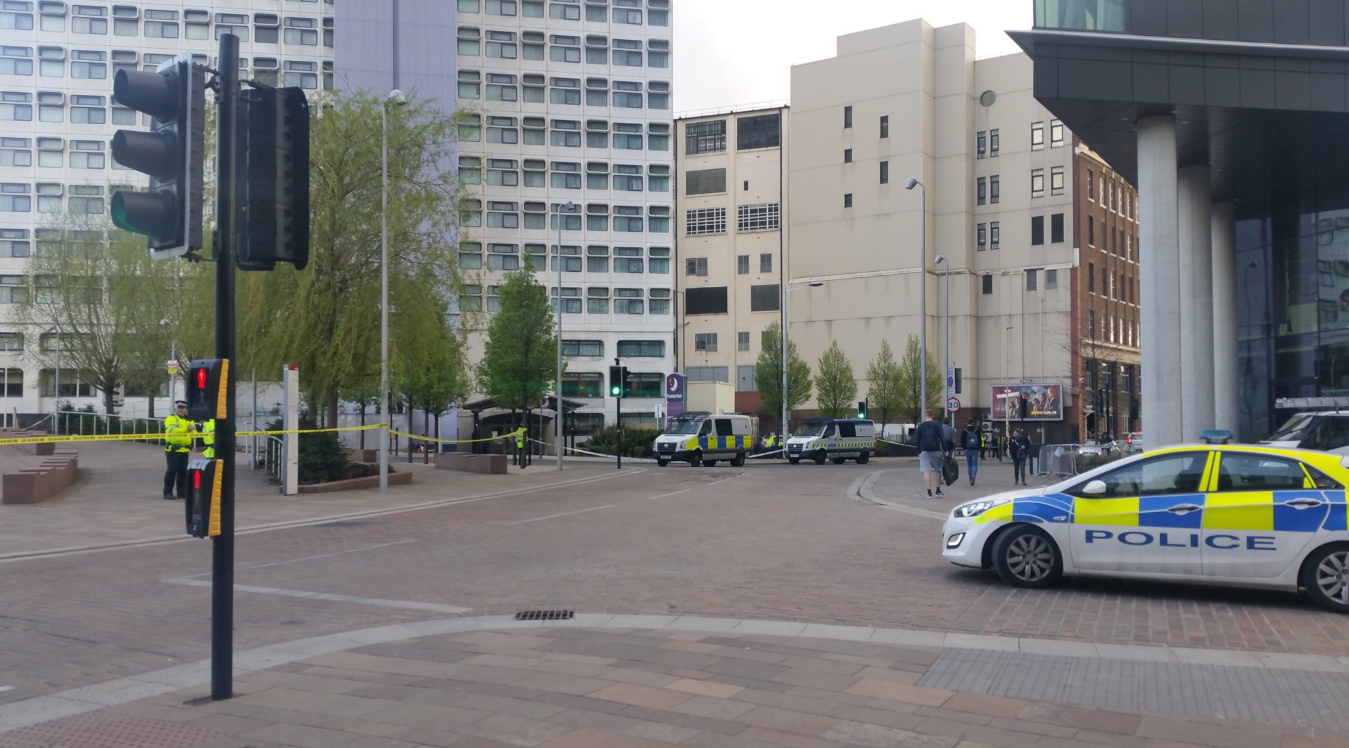 Emergency services were dispatched to Victoria Bridge Road which was closed, along with parts of Deansgate with police telling people to avoid the area.

A spokeswoman for Premier Inn said: “The hotel was evacuated and guests and team members have gone to a local hotel to make sure they are comfortable.” 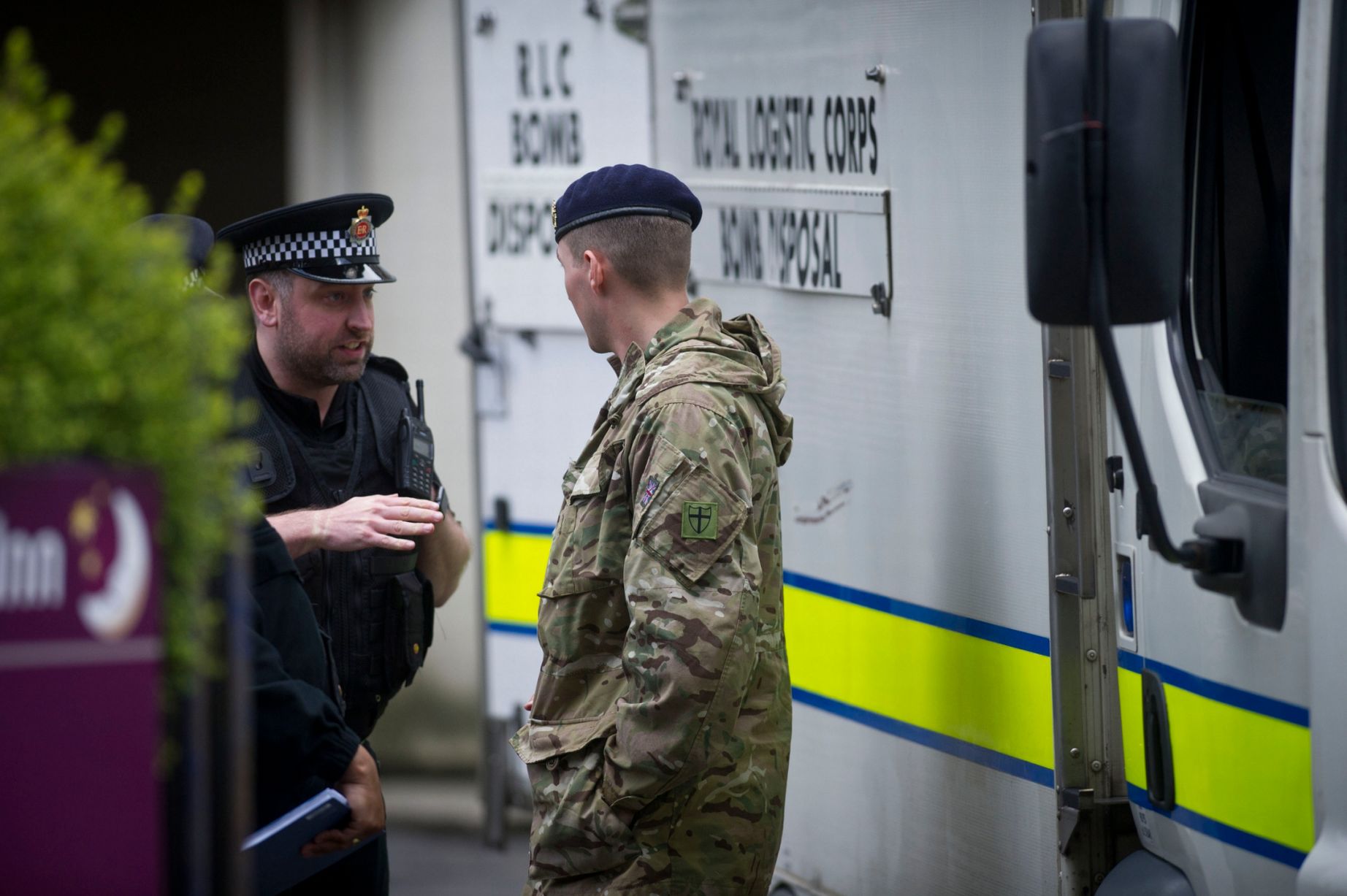 Following an investigation from Greater Manchester Police and an Army Bomb disposal team, the suspicious package at the Premier Inn hotel on Victoria Bridge Street in Manchester was confirmed as a non-viable device and not suspicious.

The cordons were lifted and staff and guests were being invited back into the hotel.

This is a developing story… Check back soon for updates.