REJOICE! Politicalite is BACK!
Advertisement 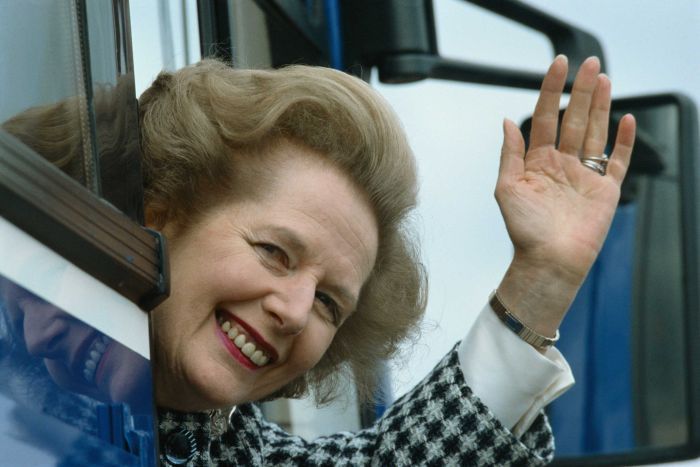 POLITICALITE is back and as the late great Margaret Thatcher would say… REJOICE! at that news. (Unless you are a Leftie)

I lost a huge amount of money on the project and was at that point where I thought, ‘what is the f*cking point’… but it was you guys that made me reconsider with the kind messages of support and one guy who said it was ‘weak’ to give in to Google. So I thought you know what, Politicalite will never become a success unless I carry on – so, that’s exactly what I intend to do.

I very nearly pulled the plug completely, and as a gay man, that wouldn’t be the first time…OH MATRON!.. but double entendres aside, let me tell you what made me bring back this little website of Leftist repellent.

Scrolling through Twitter and Facebook, I saw countless stories that made me angry, made me want to give my two cents and I just thought about all the other people with the same reactions, who didn’t have the capacity to share their view.

From the Labour MP who retweeted a tweet that said Rotherham sex abuse victims should ‘Shut up’ on Twitter to the Fake News Media over in America doubling down on their daily attacks on Donald J. Trump.

Then there was the back peddling on Brexit and so much more, I just couldn’t stay quiet any longer!

Those kind words kept repeating in my head and I just had to carry on… screw Google! Screw the greedy corporations, this isn’t about making money, this is about getting out the message… that the little people will no longer be silenced by the political establishment and the elitist media machine.

After a week of soul searching, I’ve decided that I will humbly return to you if you’d like me to, and report the news without left wing spin, to expose the lefties for what they truly are.

It’s going to be even better, bold, bigger and louder, it’s gonna be YUGEEEEE and I want other people to join in and share their views too.

If you can write, have an opinion, get in touch with me at jordankendall@politicalite.co.uk and I would love to publish your thoughts and opinions.

I hope you will continue to enjoy Politicalite, and you can see the articles focusing on the things that have down right TRIGGERED me over the past week.

REJOICE! At that news.