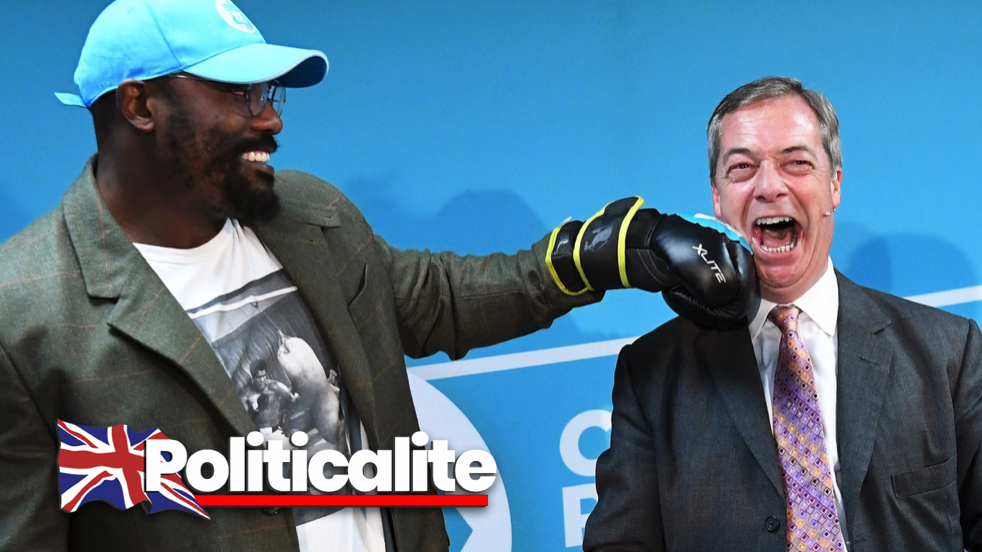 BREXIT Party boss Nigel Farage has called on Leavers to vote tactically in the General Election, and has predicted that Boris will bonk to victory on December 12th.

At a rally in the highly marginal seat of Peterborough, the Brexit bad boy addressed leavers.

The Peterborough constituency was narrowly held by Labour in the June by-election and was plauged with claims of ‘vote rigging’ exposed by this website.

The Brexit Party, represented by Mike Greene, lost by less than 700 votes and Peterborough has been seen as a key target for Mr Farage’s party – and party insiders claim the party could win the seat. 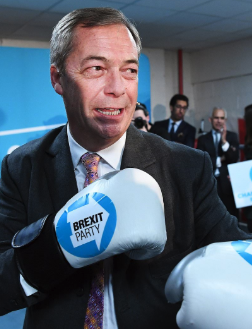 Mr Farage previously said the Brexit Party would not stand candidates in 317 seats won by the Conservatives in the 2017 election but will still field candidates in Labour-held marginal seats such as Peterborough.

The party leader denied claims the Brexit Party will split the Leave vote and said the party’s policies appealed to people on all sides of the political spectrum, including millions of Labour supporters.

“It is said that we will split the Conservative vote, if you vote for the Brexit Party Jeremy Corbyn and the marxist mob will take the country over,” he said. 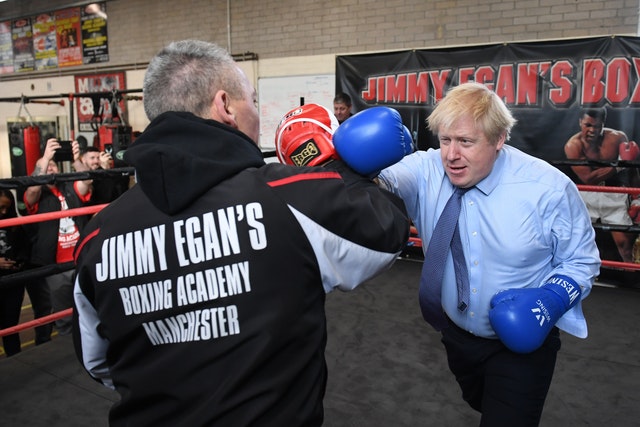 Mr Farage later praised the work of the Liberal Democrats in encouraging tactical voting in the 2017 election and asked Conservatives to “lend their votes”.

He continued: “On both the Remain side of this and the Leave side of this, people will be working out seat by seat what the best thing to do is and in many of these seats where we are the challenger, we are appealing directly to Conservative voters.

“We stand for Brexit. We want to get this done, we need you to vote tactically. To lend us your support in those constituencies to get us over the line.”

When asked about proposals from his former ally Arron Banks for a tactical voting app that would have a Tory bias, Mr Farage said the Brexit Party has its own plans to encourage tactical voting.

The party leader said he expected a lower turnout for this election than the 2017 vote, citing a lack of interest from the general public.