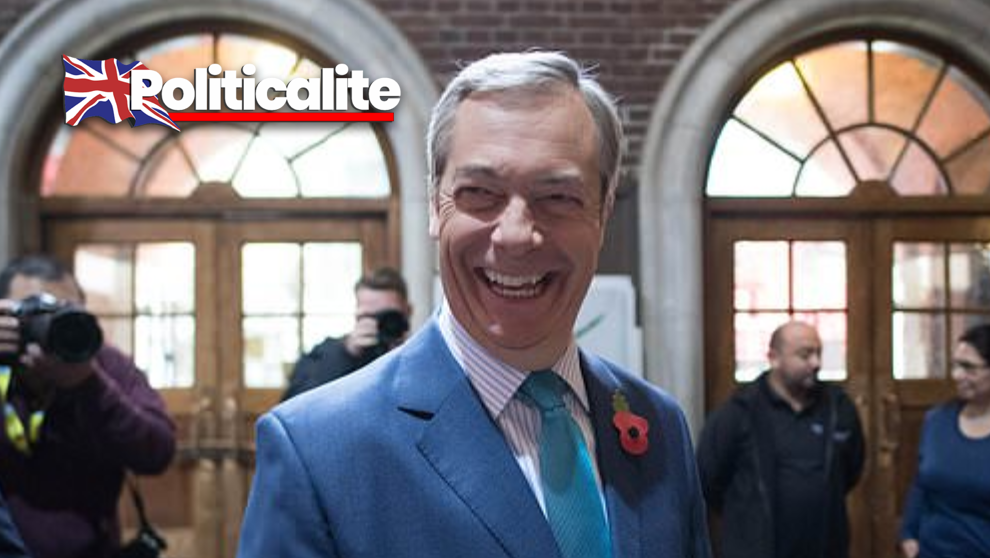 BREXIT Party boss Nigel Farage will unveil his so-called ‘threat to the Tories’ when he reveals the 600 candidates standing across England, Scotland and Wales later today.

After telling the BBC yesterday that he would not be running as an MP after failing seven times, the Brexit Badboy launched his attack.

The move, described by some pro-Tory Brexiteers as ‘splitting the Leave vote’ could damage front-runner Boris Johnson’s chances of an election victory.

U.S. President Donald Trump also made his second foray into British politics in days and voiced his concerns that the Prime Minister Johnson’s new EU treaty could possibly stop the UK striking a deal with the States. 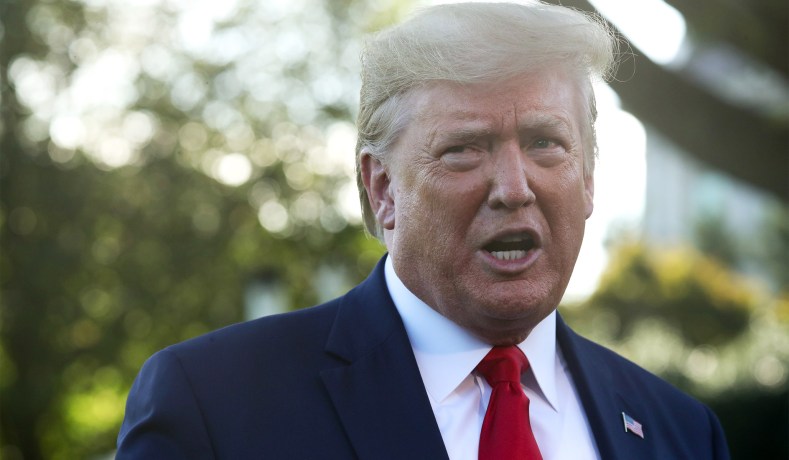 The President did not take sides and told reporters on his way to Air Force One that Mr Farage and Mr Johnson were “both great friends” of his and urged the pair to “come together” and added that it was a “possibilty”.

FRONTRUNNER Boris Johnson apologised Sunday to the Tory members who elected him leader for failing on his “do-or-die” promise to implement Brexit by 31 October.

In an interview with Sky’s News yesterday, he vsaid he was “deeply, deeply disappointed.” over the failure to leave the EU on the 31st October.

Mr Johnson also said he can see “no reason whatsoever” about why the UK should extend the Brexit transition period beyond December 2020, adding: “If you get the right Parliament anything’s possible.”