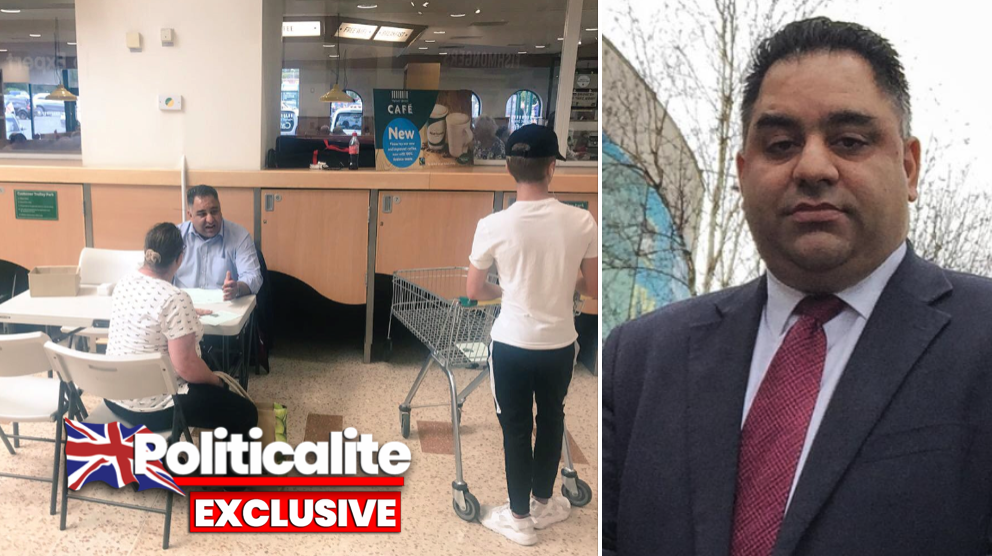 MORRISONS has been accused of “double standards” by its customers after a security guard at the supermarket attacked and threw out a Brexit Party candidate from one of its stores in Denton.

Earlier today we reported that the chain was facing a boycott after a fierce public backlash against after it defended the security guard in question – who the store says is an agency worker.

Just seen this on facebook @TBPBoltonNE ? @Morrisons
Was this man refused entry to your shop because he was carrying @brexitparty_uk leaflets? There’s no excuse for how your staff behaved. pic.twitter.com/ZiKJhVOdct

Morrisons said the Brexit Party candidate “was asked to leave the store but wouldn’t” and added that “Electioneering doesn’t take place in our stores”, but Politicalite can now reveal that the chain allowed a Labour MP to hold a mobile advice surgery in one of its stores in Bradford. 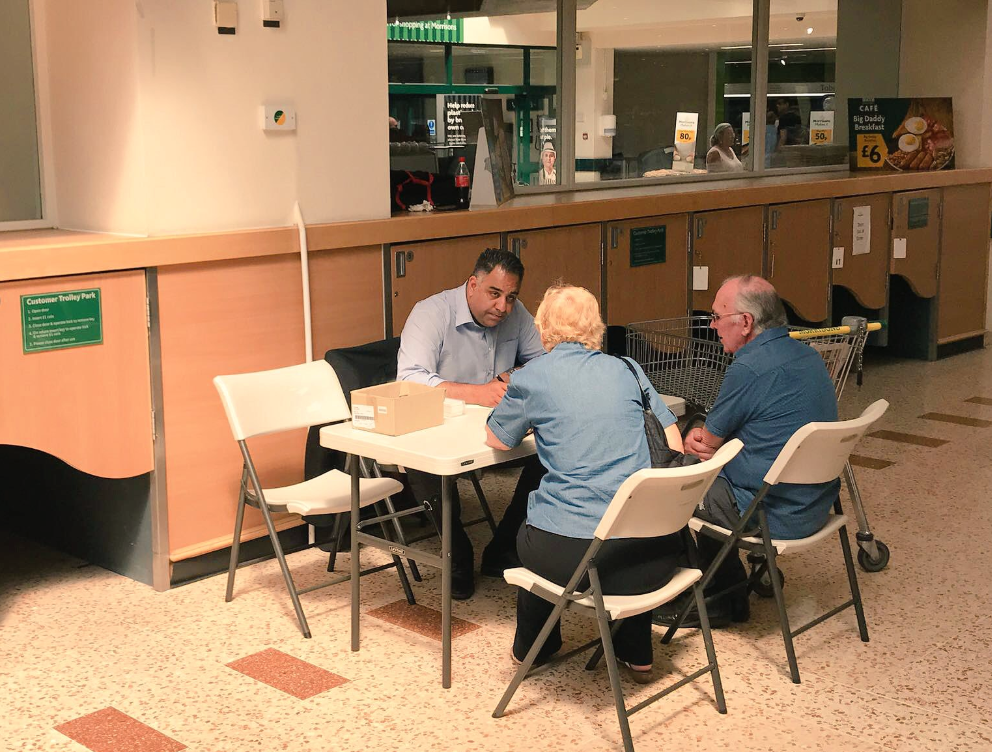 In 2018, then Labour MP Imran Hussain held a “mobile advice surgery” at the Five Lane Ends store in Bradford. 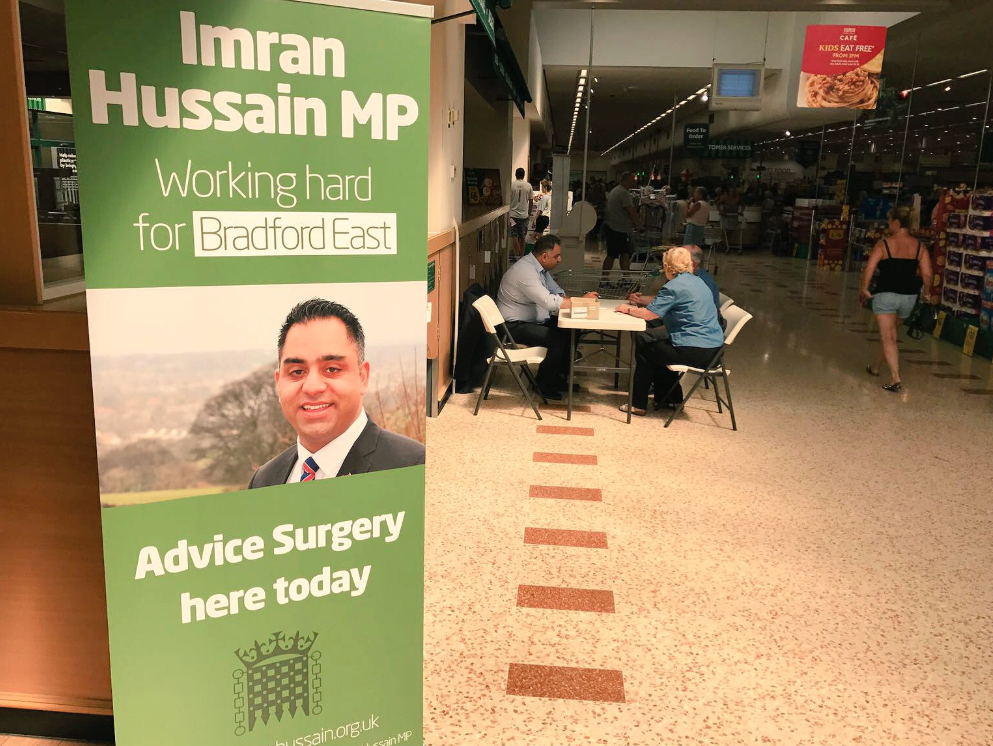 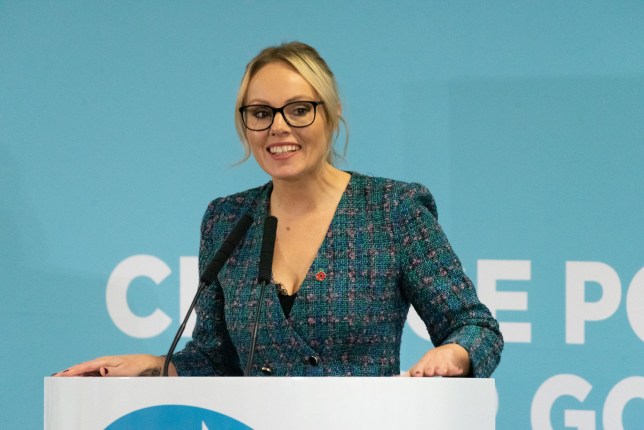 She said: “Campaigning all day is tiring. Everyone is entitled to a rest. How dare you assault/ban him in this way.”

A security expert also told Politicalite: “It’s excessive to the point of assault.”

“Yes they can put their arms up to stop him. But shoving pushing and grabbing whilst speaking in an aggressive manner. Is unacceptable.”

“They didn’t use any conflict management skills, their language was foul and they also acted in an intimidating manner. I’d press charges.” 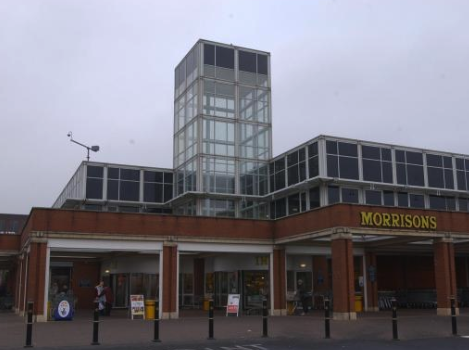 Morrisons customers have now vowed to boycott the store with one user writing on Twitter that it was a “disgrace.”

Terry Savage wrote on Twitter: “Disgraceful All brexiteers should boycott Morrison’s until this thug is sacked!”

One customer told Politicalite: “Morrison’s have lost my custom from now on. Disgraceful behaviour from the security guard and even worse response from Morrison’s”

Another added: “I just phoned Morrison’s head office in Bradford. They reckon they’re receiving a lot of calls regarding this. They say they’re dealing with, but it doesn’t sound like they’re gonna sack him. He is an agency worker, so it’s not a difficult decision to make.”

CORRECTION: An earlier version of this article claimed the incident happened in a store in Bolton – it’s now believed it happened in Denton. We have corrected the story.