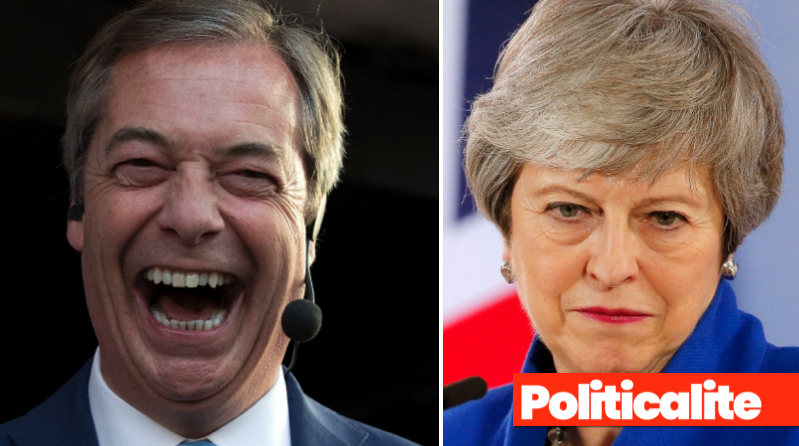 Support for The Conservative Party has dropped by a whopping 10 per cent in just ONE MONTH.

The Sun reported that “A poll by BMG found that just 29 per cent of Brits would vote Tory of a general election was held tomorrow.”

This is down from 39 points just a month ago. 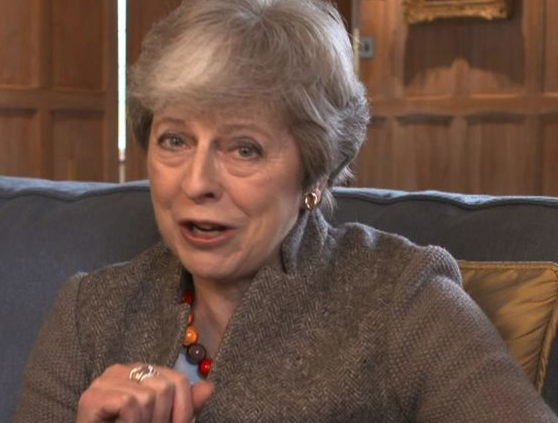 Tory MP David Davis has also hit back, and warned that Mrs May will be ousted if she leads the party to humiliation in the polls.

He added: “And I suspect you will see a very successful rise of a Brexit movement – the Nigel Farage thing.

“I think it will be very difficult for her. So, the pressure on her will grow.”

Nigel Farage has also said British politics “is broken” and said he would usher in a “fresh start” with is newly formed Brexit Party that is set to challenge the Tories in the European Elections.

He told The Sun: “The European elections are a first step in changing the political system. It is broken. Something has got to give.”

He added: “I think Theresa May has been the most useless and dishonest Prime Minister in our history.

“I think we can expect to receive Tory support.”