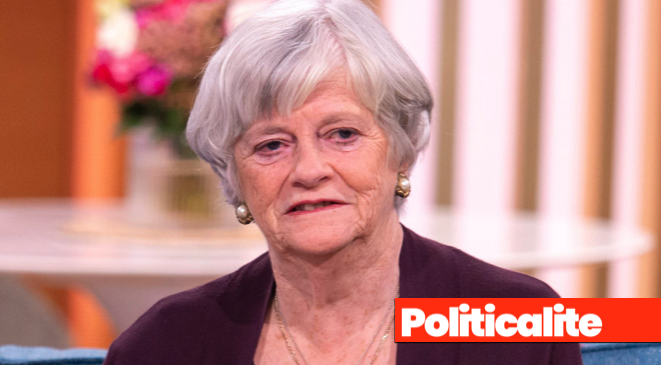 RIGHT-Wing Stalwart Anne Widdecombe seemed to blast Theresa May’s handling of Brexit and has said she won’t stand by and watch this European farce unfold.”

Anne, who was an MP during Margaret Thatcher’s heyday, said that “Britain is an international laughing stock.” and added that “Parliament is beyond parody.” 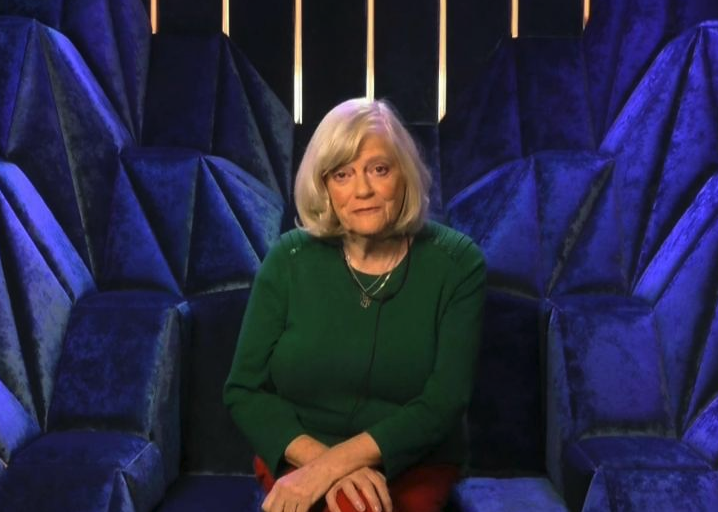 Anne who won a legion of new fans after appearing on Strictly Come Dancing and Celebrity Big Brother added:  “Both major parties are busy breaking the promises of the manifestos on which they stood and there is a huge disengagement between people and parliament, which could lead to record numbers of people just not bothering to vote.” added Anne.

“After all, why should they when the government asks a question and then just ignores the answer?”

“t is an opportunity to express anger and frustration without changing the government.”

“The argument that such a result would let Corbyn in is a nonsense if Labour areas join the revolt.”

“I have spoken to enough people who voted Remain and who now say “Oh, let’s just do it” to know how complete the fatigue among the population is with the shenanigans at Westminster.”

“Nay, I am going further than that: I am standing for the Brexit Party in order that I may campaign vigorously and convince my fellow voters that this time it is imperative to fire a very loud warning shot across the bows of the parties they would normally support.” 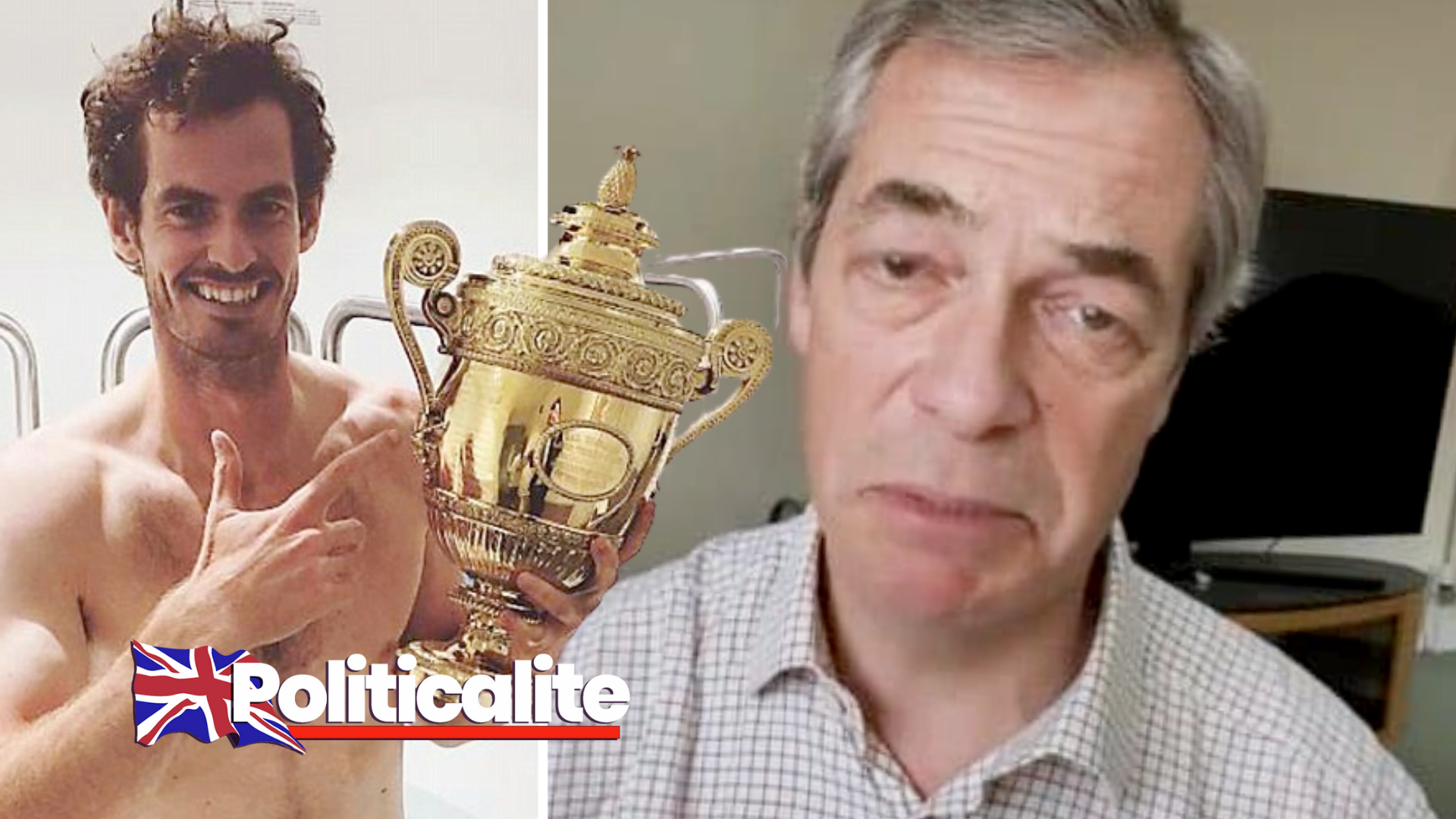 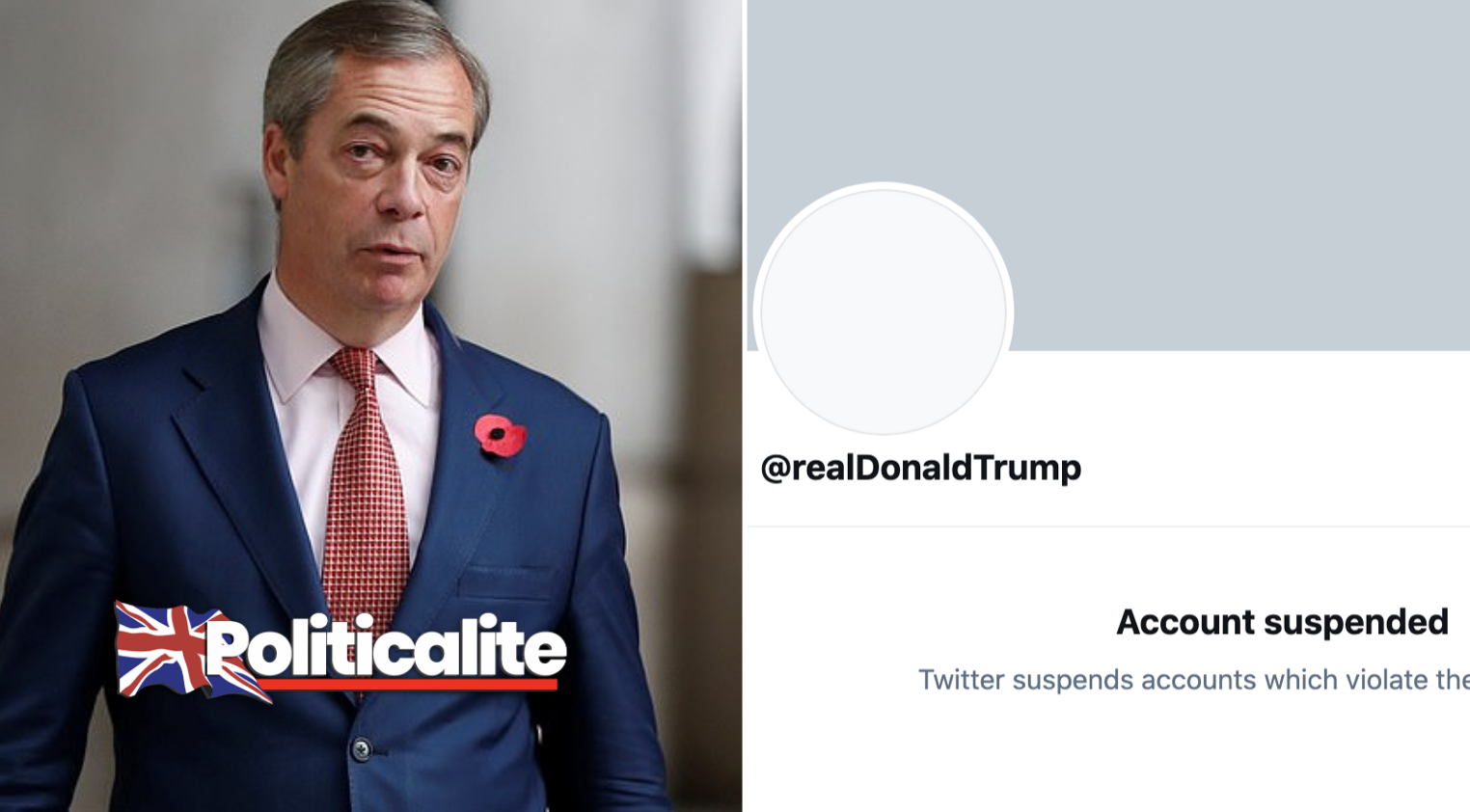 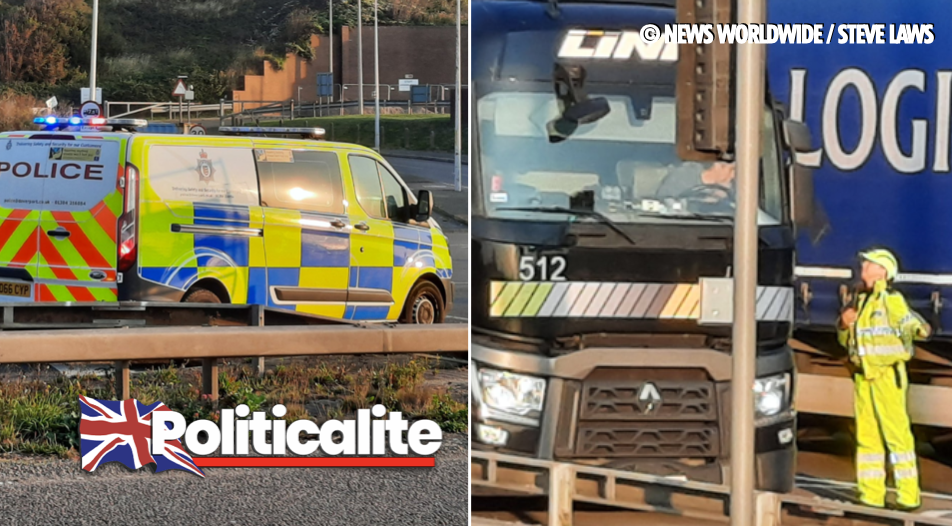