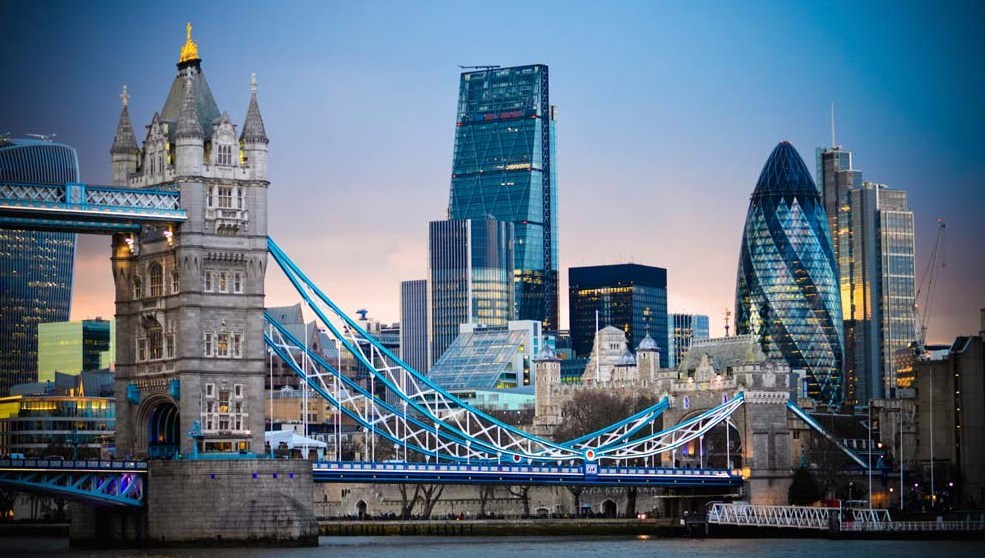 PROJECT FEAR was in tatters yesterday as the OBR admitted that downgraded growth forecasts for the UK Economy are set to be REVERSED.

The Office for Budget Responsibility said in November that the UK Governments deficit would rise in April. 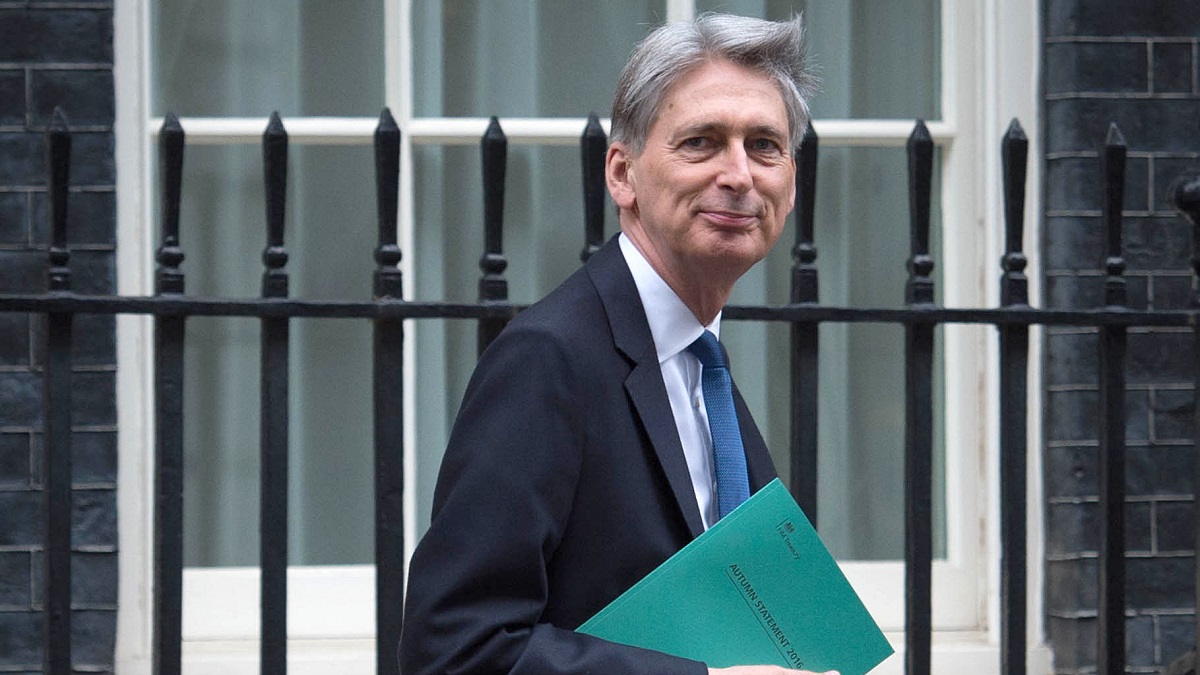 £15bn BOOST: Chancellor Phillip Hammond will have more cash to play with

The OBR admitted that the UK’s government’s borrowing “will undershoot our November forecast by a significant margin”.

The OBR has also been accused of false predictions on productivity after the latest two-quarters of high productivity growth are the strongest since 2008,

Martin Beck of the EY ITEM Club said: “so they might have to backtrack on that as well.”

Productivity rose 0.9% in the first three months to September as British workers produced more output per hour than ever before.

The jump in productivity was the fastest for any quarter since 2011.