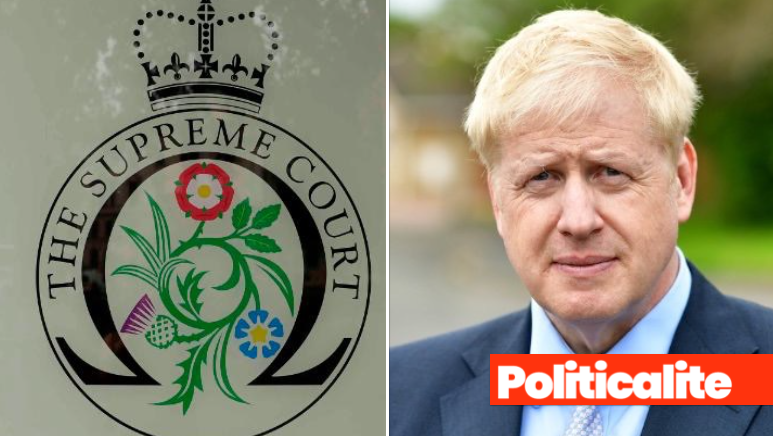 PRIME Minister Boris Johnson has vowed to press on with Brexit despite unelected Supreme Court judges trying to halt Brexit by declaring his decision to suspend Parliament was ‘unlawful’.

Justices claimed that the “effects on the fundamentals of democracy were extreme” but many say that the ruling ‘goes against the people’ and another way for the Judiciary to frustrate Brexit – as Mr Johnson is simply trying to get Brexit boxed off after months of deadlock. 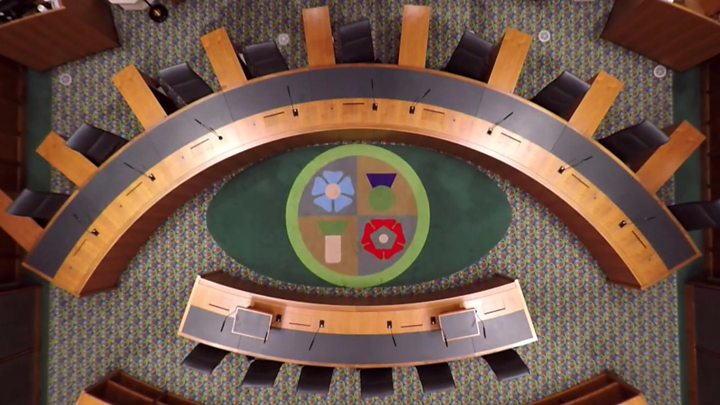 Court President Lady Hale said “Parliament, and in particular the House of Commons as the elected representatives of the people, has a right to a voice in how that change comes about. 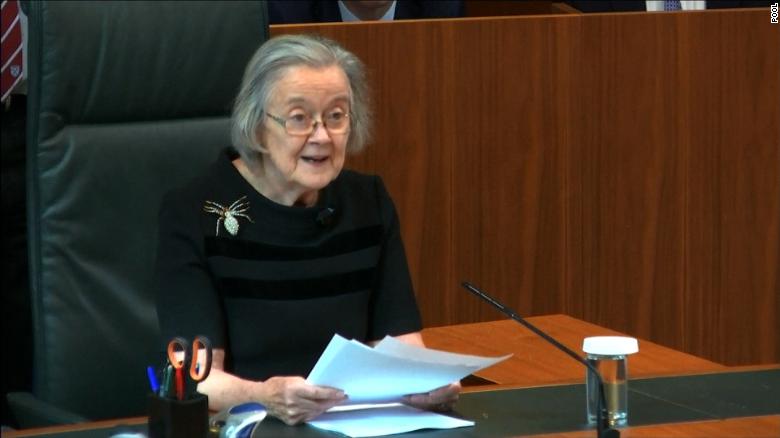 Many will now call for a reform of the Supreme Court now it has entered uncharted waters by meddling in British democracy with sources telling Politicalite that the justices did not have a right to intervene in parliamentary politics.

Farage Hit With Backlash After Calling For Boris To Resign 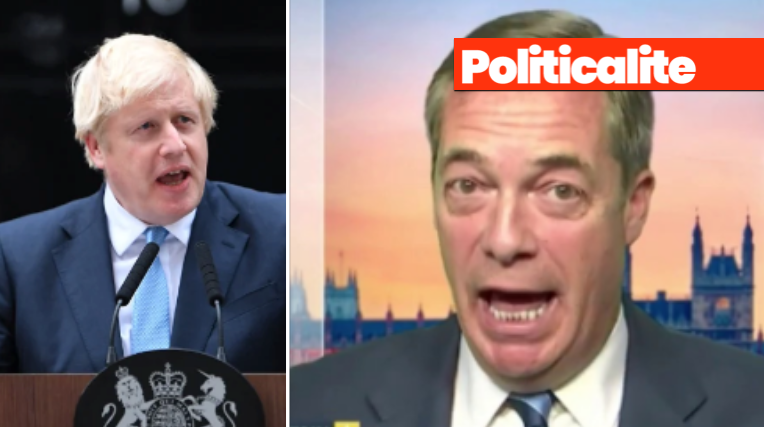 Mr. Johnson said that he “strongly disagreed” with the decision.

Labour leader Jeremy Corbyn called for the Prime Minister to resign, but Number 10 sources have said Mr. Johnson will not be resigning. 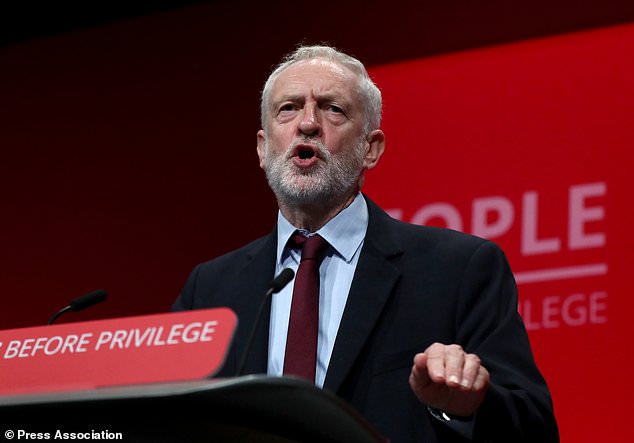 Mr. Corbyn added: “I invite Boris Johnson in the historic words to consider his position and become the shortest-serving Prime Minister there’s ever been,” he said.

Bojo, who is flying back to Great Britain from a United Nations gathering in New York City, announced the return of MPs would go ahead, but he made sure Remain MPs knew he was vexed with the court’s “unusual judgment”, signaling an upcoming ‘political takedown’ of Remain lawmakers who are dragging out Brexit. 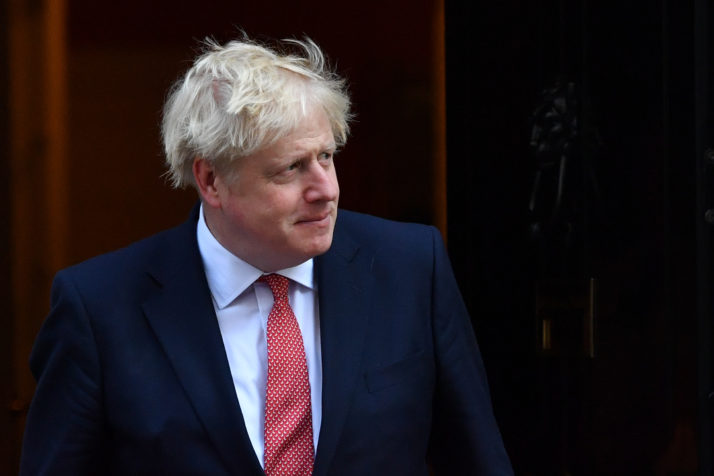 “I strongly disagree with this decision of the Supreme Court,” he told reporters. “I have the utmost respect for our judiciary, I don’t think this was the right decision, I think that the prorogation has been used for centuries without this kind of challenge.

“I think the most important thing is we get on and deliver Brexit on October 31, and clearly the claimants, in this case, are determined to frustrate that and to stop that.

“I think it would be very unfortunate if Parliament made that objective which the people want more difficult but we will get on.”

Boris also garnered support from popular U.S. President Donald Trump who said that Britain ‘needs to get Brexit done’ and called Mr Johnson ‘a close friend’ adding: “It will be a terrible thing if Britain does not leave the EU.”

Prime Minister Johnson said he would abide by the ruling of the unelected Supreme Court that the five-week suspension was now “void and of no effect” – even though he disagreed with its result.

Following the legal bombshell, Commons Speaker John Bercow also told reporters that MPs would return to Westminster on Wednesday with the House sitting at 11.30am.

COXED IT UP: Geoffery Cox Told Boris Suspension of Parliament Was Legal 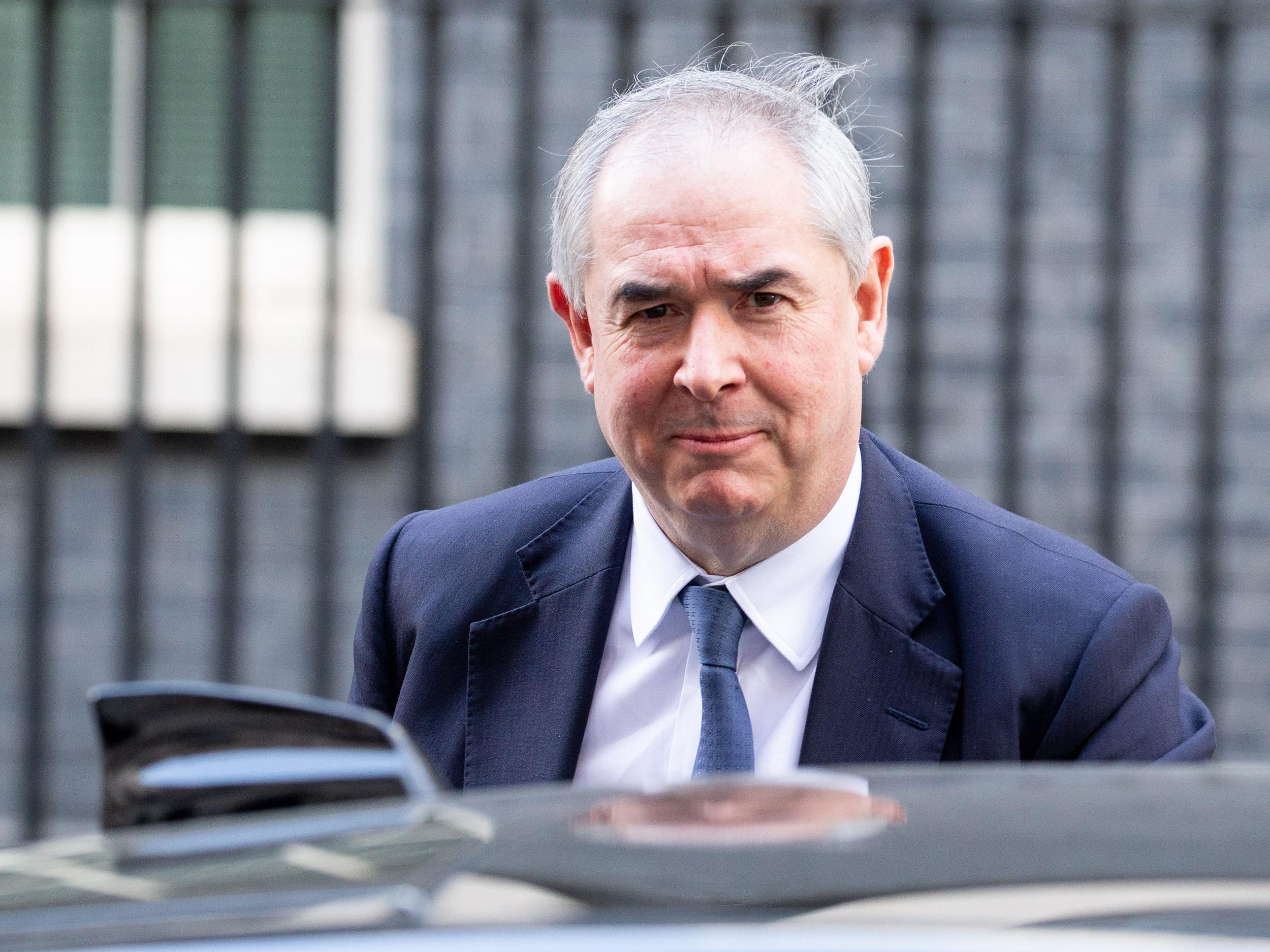 SIR Geoffery Cox, the Governments Attorney General had promised to the Prime Minister that the suspension of Parliament was legal, it was reported last night.

It is not the first time Mr. Cox has angered working-class Brits, earlier this year he was the legal architect behind Theresa May’s jailing of the controversial right-wing Activist Tommy Robinson, whose real name is Stephen Yaxley Lennon.

EU COOKED IT! Thomas Cook Could Have Been Saved… but EU Rules BARRED Takeover
UNITE, DON’T FIGHT! Farage Hit With Backlash After Calling For Boris To Resign
To Top