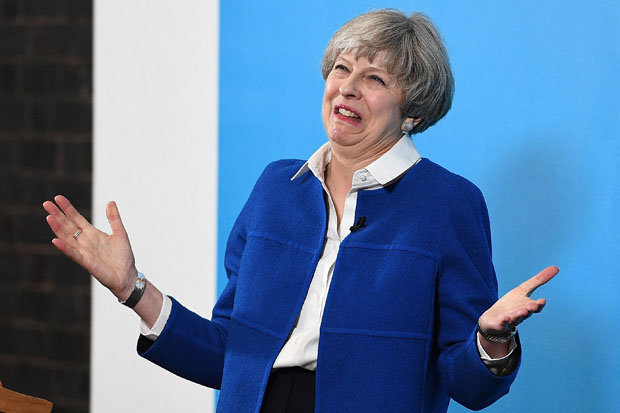 BRITAIN will offer the EU an immigration deal that will be “very similar” to the European policy of free movement which Theresa May has pledged to end.

UK negotiators are set to put the proposal forward at the same time as a European Council summit in June, in a bid to break a deadlock in Brexit talks according to The Independent.

A British government insider said: “Civil servants have been looking at how to give talks some momentum and dealing with this issue is a way to do it.

The plan would see a high level of access to the UK for EU citizens in the future with visa-free travel – but would leave the British government power to halt it in certain circumstances.

Brexit secretary David Davis was on the verge of RESIGNING over the UK’s softening position on EU withdrawal.

A source in Brussels said: “The British have said that this idea could get things moving again, and that it looks very similar to free movement. We will see.”