ANOTHER ONE! Boris to SHUT DOWN Parliament AGAIN next week
Advertisement 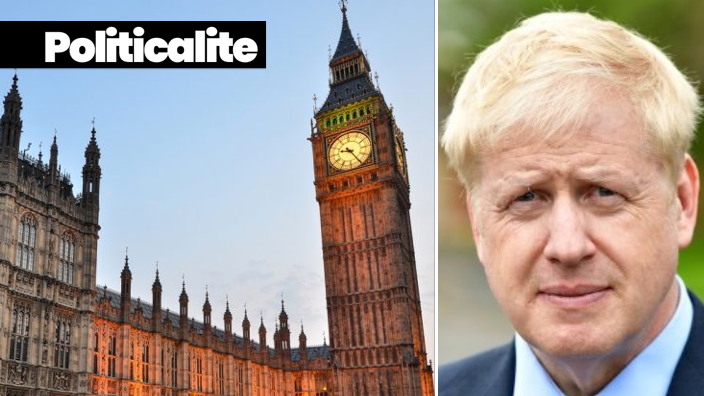 PRIME Minister Boris Johnson will shut down Parliament again on Tuesday, paving the way for a Queen’s Speech on October 14 as originally planned.

Mr. Johnson will need a new suspension if he is to outline his plans for Brexit Britain for the next session of Parliament.

Britain’s Unelected Supreme Court ruled that the Prime Minister’s five-week suspension of Parliament as the Brexit deadline looms on 31st was ‘unlawful’ because it allegedly prevented Parliament from its duties.

Boris has said he wants Parliament to be shut down again on Tuesday so that his Government prepares for a Queen’s Speech the following week.

In a statement, Downing Street said: “The Prime Minister has been consistently clear that he wants to set out a fresh legislative programme in a Queen’s Speech. 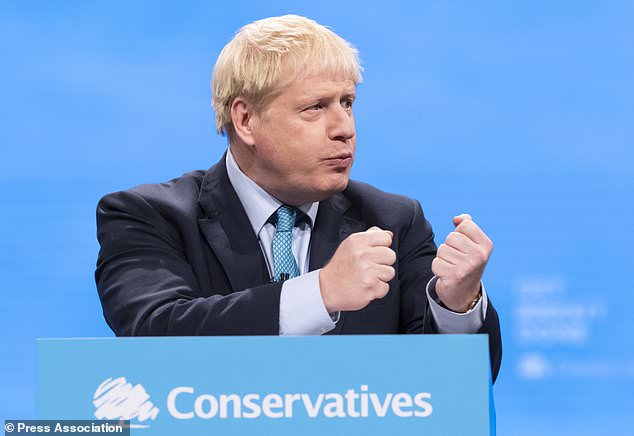 “He, therefore, intends to request that the current session of Parliament be prorogued from the evening of Tuesday, October 8, with a Queen’s Speech on Monday, October 14.”

Number 10 added that these timings would mean Parliament is shut down for the shortest time possible to enable all the necessary logistical preparations for a State Opening.

Mr. Johnson said: “I want to deliver on the people’s priorities.”

“Through a Queen’s Speech, the Government will set out its plans for the NHS, schools, tackling crime, investing in infrastructure and building a strong economy.”

“We will get Brexit done on October 31 and continue delivering on these vital issues.”

Mr. Johnson spoke to the Queen while he was in New York last week after the judges went against the 17.4m Brexiteers.

The Prime Minister’s official spokesman on Monday said the Government is “looking at the precise implications” of the Supreme Court judgment when asked about a new Queen’s speech.

Speaking earlier on Wednesday about the shutdown, Labour leader Jeremy Corbyn said: “I think we should have the shortest possible gap between the end of this
parliamentary session and the start of the new one.”

He added: “I think Parliament needs to be in session to question this government and to prevent us leaving the EU without a deal.

“Leaving without a deal will be very, very damaging to trade, to medicine supply, to jobs and to exports from this country.”

In this article:boris johnson, featured, Parliament, Shut Down