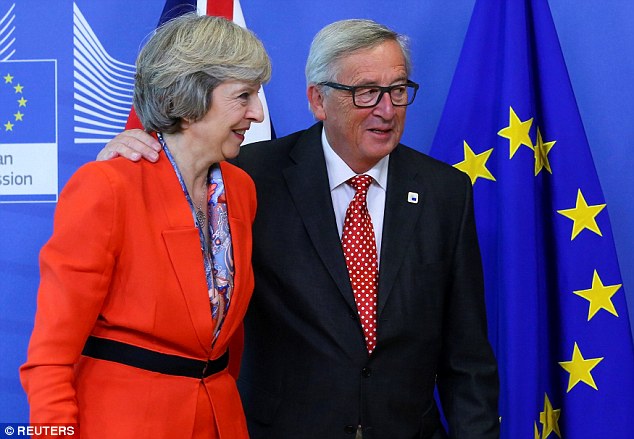 THERESA May is set to keep Britain tied to the EU by “respecting the remit” of European judges according to a bombshell new dossier.

The dossier says that when Britain takes part in EU programmes, Britain will “respect the remit” of the European Court of Justice.

The dossier states: “The UK will respect the remit of the ECJ, where relevant, where we participate in EU programmes.”

And a senior EU official told The Sun that member states could be open to Britain opting into the court’s jurisdiction in some areas.

The new wording is contained in a new proposal, published by the Government, over future cooperation on science. 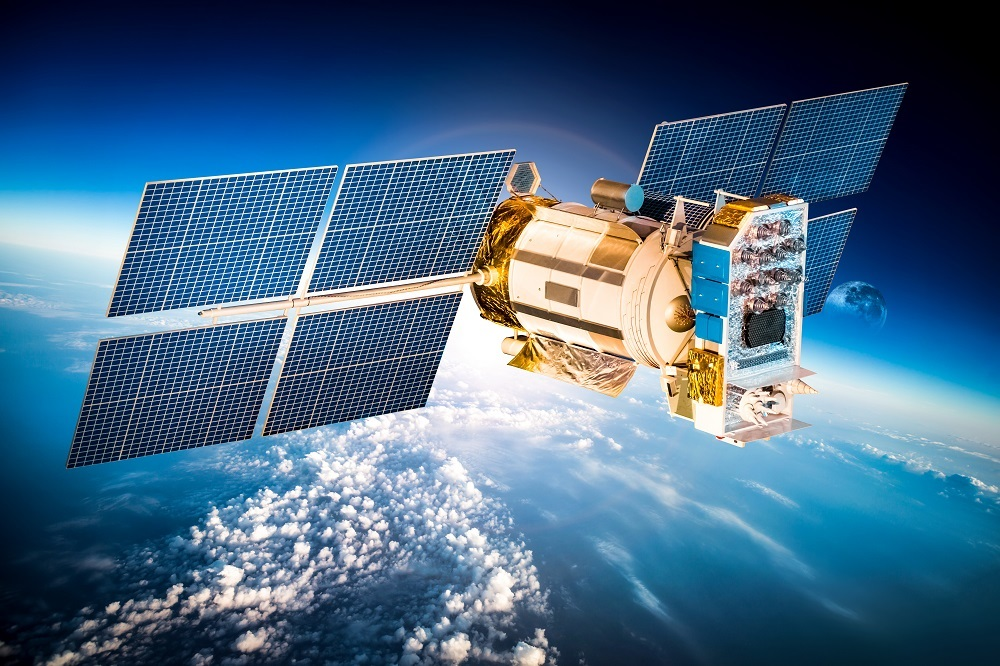 The Government has also indicated it wants to stay part of EU projects such as the Horizon project and the Galileo space programme.

Steve Bullock, a former UK negotiator in Brussels told The Sun that the Governments change in position was: “a red-line apparently now gone.”

In this article:brexit, featured, theresa may