AUSTRALIA: Britain is 'too gloomy' about Brexit
Advertisement 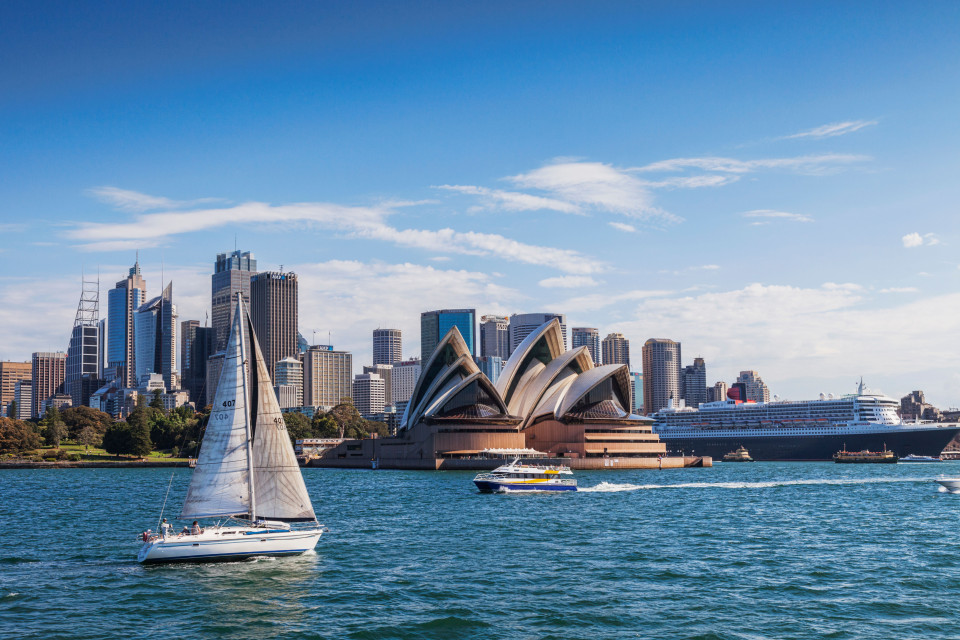 BRITAIN is too gloomy at the prospect of Brexit according to the Australian High Commissioner. 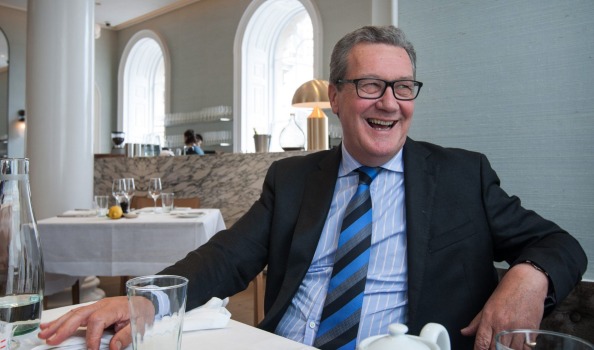 Alexander Downer has said he is confident Britain will have a bright future after Brexit and said we can set a new path for ourselves by developing trade relations with the entire world as opposed to the European union.

Speaking to LBC he said that Britain will “do as well as you want to do” because it’s “a competitive economy and it’s in your own hands” and the UK can negotiate trade “all over the world”.

He also told Radio 4’s Today programme: “I think you are a bit gloomy. Of course, this is a big transition that you’re going through and there’s much contention about the negotiations, which are negotiations.

BREXIT BORDER CHAOS: Freedom of Movement could remain after Brexit

Spanish Brexit veto could be ILLEGAL under EU law