BACK OFF OUR ROCK! Spain Threatens To SINK Mrs May's Brexit Deal Over Gibraltar
Advertisement 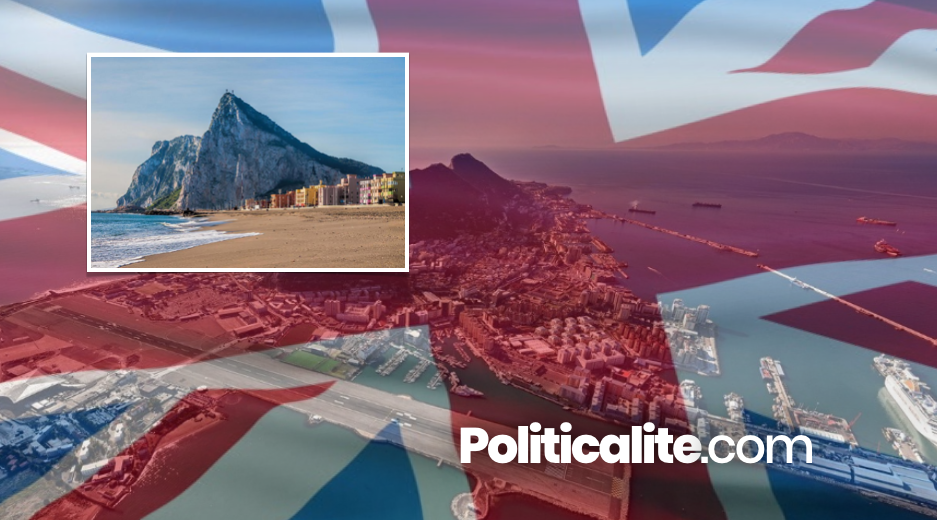 Spain’s Government has demanded that last-minute changes be made to the text of the plan.

The Spaniards said they would not back the proposals at the European Council unless it received assurances that the deal would not apply to the British Overseas Territory.

“The negotiations between Britain and the EU have a territorial scope that does not include Gibraltar, the negotiations on the future of Gibraltar are separate discussions,” Spanish foreign minister Josep Borrell said on Monday. 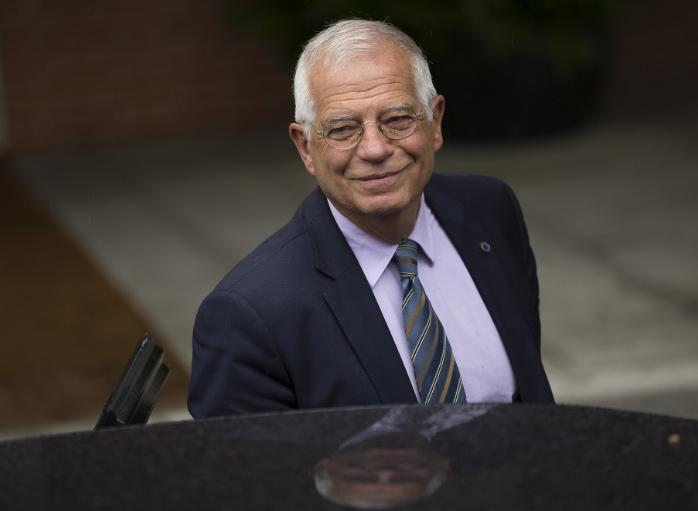 Borrell warned that both the EU and the UK should prepare for “last minute surprises” as splits began to appear among the united EU member states.

“This is what needs to made clear, and until it is clarified in the withdrawal agreement and in the political declaration on the future relationship, we cannot give our backing.”

Spain has long resented Great Britain’s ownership of Gibraltar, that is a British Overseas Territory that is home to around 300,000 people – and has previously threatened to use Brexit to wrest concessions on the issue.

Gibraltar held a sovereignty referendum in 2002 and were 98.97% of Gibraltans rejected Spanish rule.

In this article:brexit, featured, Gibraltar, Mrs May, spain, theresa may