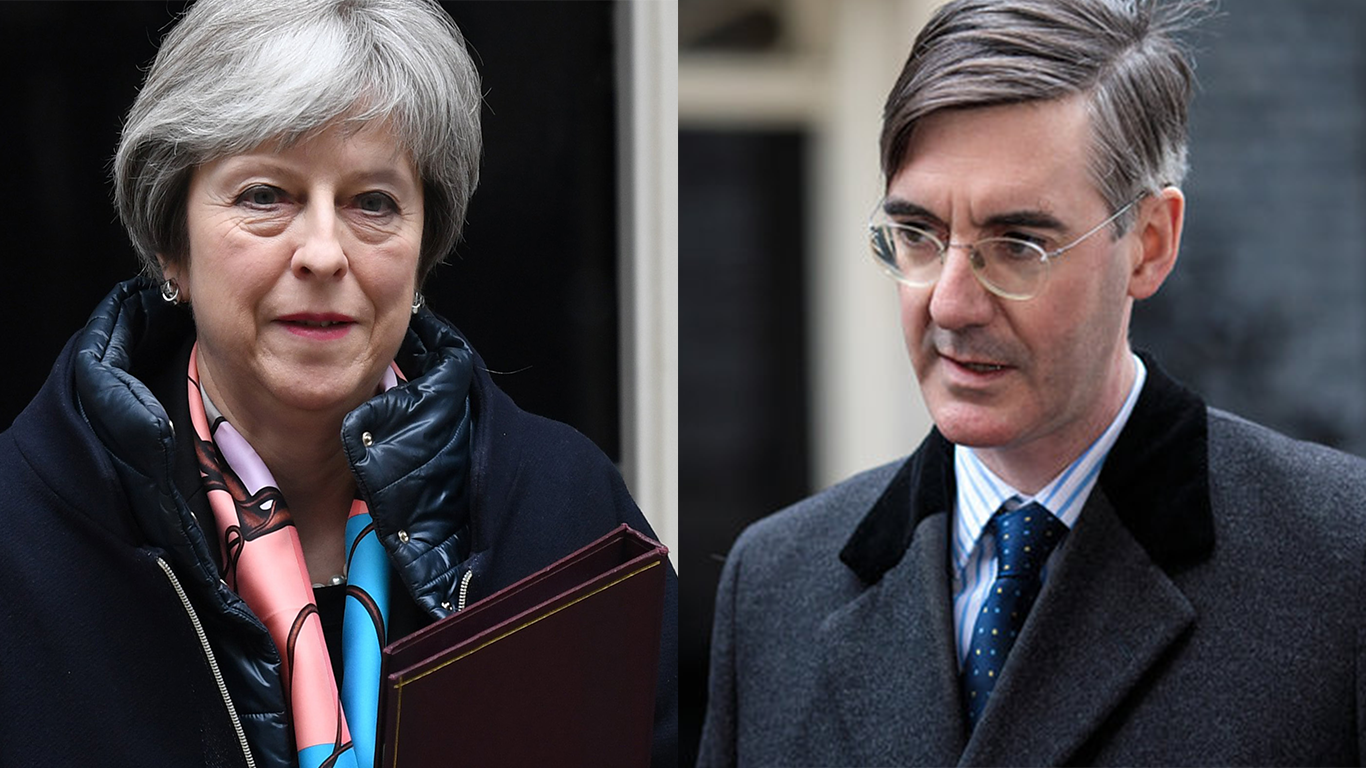 JACOB Rees-Mogg has attacked the Government over the Brexit transition deal.

The favorite to replace the weak Prime Minister said it was “unsatisfactory” and accused Theresa May of “rolling over” during an interview on BBC Newsnight.

“This agreement gives away almost everything and it is very hard to see what the Government has got in return.

Somebody told me the Government has rolled over but hasn’t had it’s tummy tickled.” said Rees-Mogg.

“Now, the question then is what is the end state? Many of us can swallow a good deal that is unsatisfactory in the transition if it leads to a proper Brexit in the end.”

He added: “The Secretary of State for the relevant department said 10 days ago that the UK would leave the Common Fisheries Policy in 2019, I don’t know what’s happened in this very short period, it is very unsatisfactory.

“I don’t make any bones about it, I think this transition agreement is very unsatisfactory, it’s not just about fish.”

“The only thing that makes it acceptable is that it is leading to a proper Brexit at the end of 2020.”

Scottish Tory MP Douglas Ross also disapproved and said: “There is no spinning this as a good outcome, it would be easier to get someone to drink a pint of cold sick than try to sell this as a success.”

143
SHARES
Share Tweet
In this article:brexit, Brussels, conservatives, featured, Fishing for Leave, Jacob Rees Mogg, theresa may, Tories
Up Next: