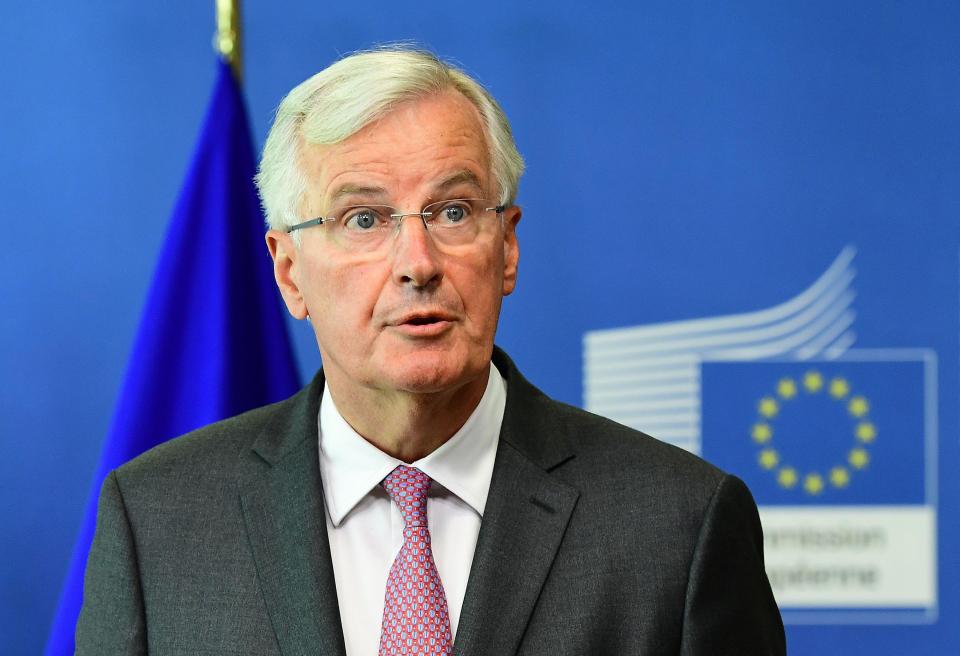 MICHEL BARNIER has threatened the UK over its decision to leave the failing European Union.

In a statement yesterday, Mr Barnier, told reporters that “There are extremely serious consequences of leaving the single market and it hasn’t been explained to the British people”

The barmy EU Brexit negotiator promised to teach the British people what leaving the EU means.

“We intend to teach people … what leaving the single market means.” – Michel Barnier

This follows an awkward press conference last week when Barnier and Davis went head to head and Barnier accused the UK of having no plan on Brexit – he said there had been “no concrete progress”.

Davis ridiculed the tone of Barnier’s press conference at the close of negotiations and said Barnier “looked a bit silly because there were plainly things we achieved”.

It’s clear the EU is trying to punish the UK because of a democratic vote to leave the European Union, to stop other countries leaving.

The EU comes across more like the Mafia than a political and economic union.

There are still major questions over the so called Brexit bill with Number 10 denying reports that Theresa May is preparing a £46bn Brexit deal with the EU.

David Davis said the story is “nonsense … completely wrong” and added “They have set this up because they are trying to play time against money.”

BREXIT STANDOFF: EU refuses to discuss trade until we finalise the ‘Brexit bill’