BELIEVE IN BREXIT: Sunak says Britain WILL NOT realign with EU laws under his watch
Advertisement 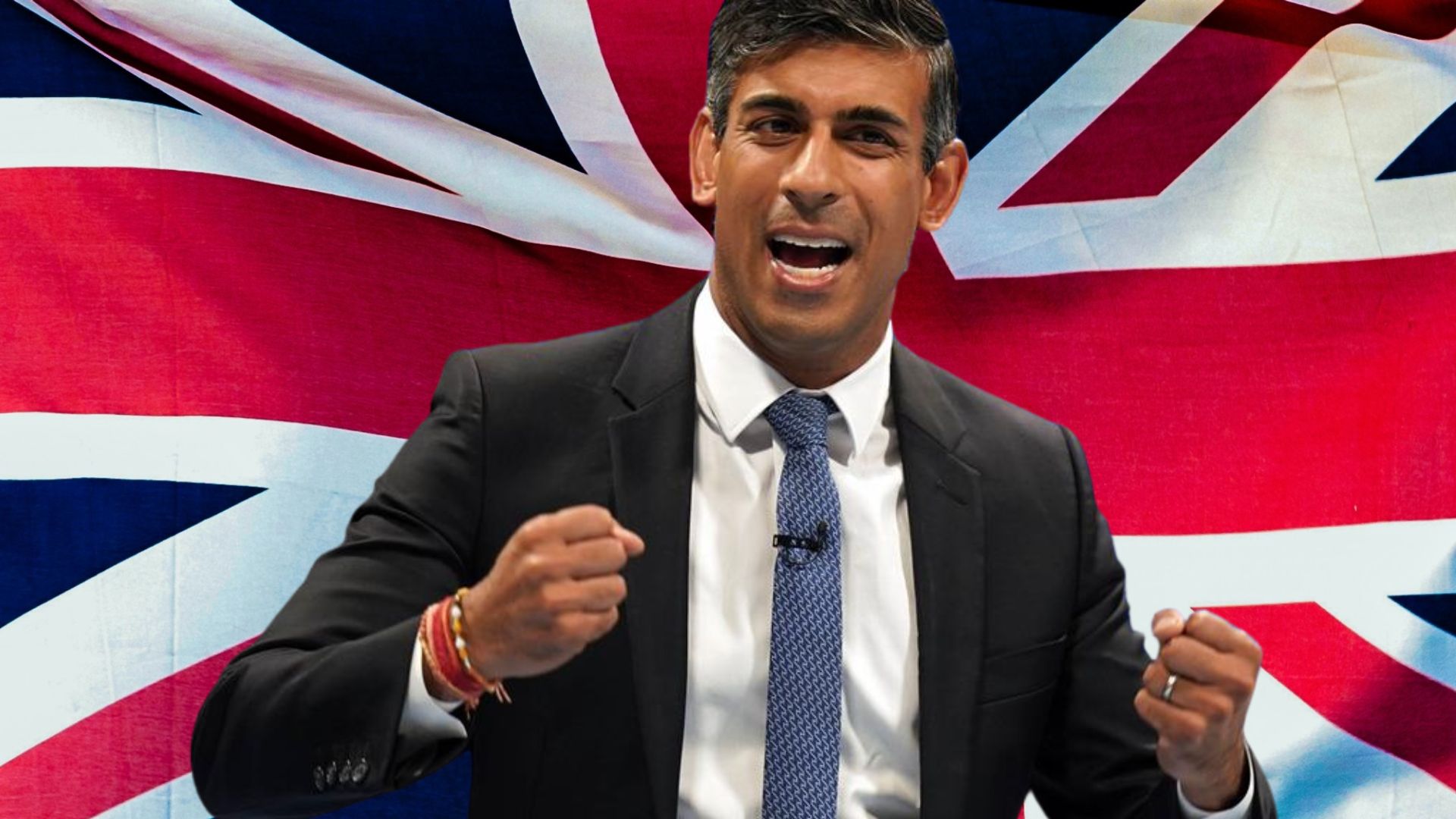 RISHI Sunak has insisted the UK will not realign with EU laws under his watch as the Government seeks to sink speculation it is weighing up a Swiss-style relationship with Brussels.

The Prime Minister said he voted for and continues to believe in Brexit, pointing to opportunities to control migration and strike new trade deals.

It follows a report that his Government is considering putting the UK on the road to closer ties with the European Union, which alarmed Brexiteers.

Both Downing Street and senior ministers have sought to play down the claims.

Speaking at the Confederation of British Industry (CBI) annual conference in Birmingham, Mr Sunak said he wished to be “unequivocal” that the UK “will not pursue any relationship with Europe that relies on alignment with EU laws” under his stewardship.

“I voted for Brexit, I believe in Brexit and I know that Brexit can deliver, and is already delivering, enormous benefits and opportunities for the country – migration being an immediate one where we have proper control of our borders and are able to have a conversation with the country about the type of migration that we want and need,” he said.

“We weren’t able to do that inside the European Union, at least now we are in control of it.

“When it comes to trade, it means that we can open up our country to the world’s fastest-growing markets.

“I’ve just got back from the G20 in Indonesia, we’re talking about signing CPTPP, where we’ve got some of the most exciting, fastest-growing economies in the world and we can become a part of that trading bloc, that’s a fantastic opportunity for the UK.”

He said the UK could also have “regulatory regimes that are fit for the future that ensure that this country can be leaders in those industries that are going to create the jobs and the growth of the future”.

Earlier, immigration minister Robert Jenrick said it “couldn’t be further from the truth” that the UK is looking at emulating the Swiss-EU relationship, and insisted the “fundamental tenets” of the Brexit deal signed by Boris Johnson would not be renegotiated.

The Sunday Times reported “senior government figures” were planning to put the UK on a path towards arrangements similar to Switzerland’s to ensure access to the EU’s single market.

The model would involve more liberal EU migration – although full free movement would not be on the table – and payments to the Brussels budget, the newspaper reported.

But on Monday morning Mr Jenrick said there is “no question whatsoever” of the UK reopening the deal with the EU.

“We have a settled position on our relationship with the European Union, that’s the deal that was struck in 2019 and 2020 – and that’s the one that we intend to stick to,” he told TalkTV.

“Of course there will be things on which we can improve our relationship – trade, security, migration are all key topics, and the Prime Minister wants to have the most productive relationship possible with our European friends and neighbours.

“But there’s no question whatsoever of us reopening the fundamental tenets of that deal.”

They said: “This Government is focused on using our Brexit freedoms to create opportunities that drive growth and strengthen our economy.

“Brexit means we will never again have to accept a relationship with Europe that would see a return to freedom of movement, unnecessary payments to the European Union or jeopardise the full benefit of trade deals we are now able to strike around the world.”