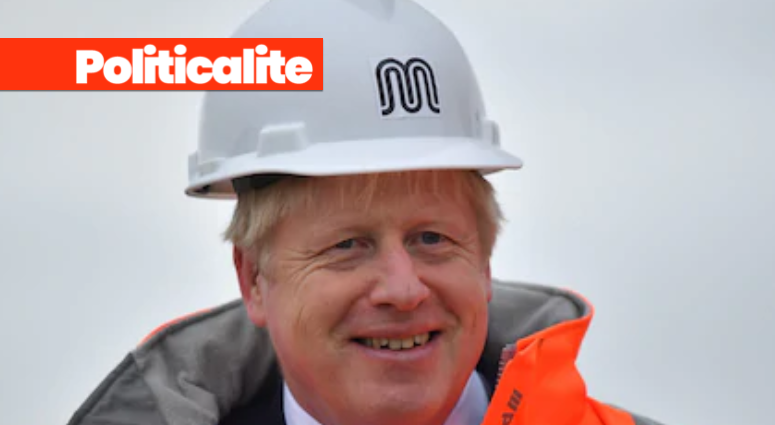 BORIS Johnson will spend a whopping £100m information ‘blitz’ to ensure that fake-news leftist anti-Brexit propaganda is countered as his government vows to leave the European Union with a ‘no-deal’ unless Britain’s Brexit demands are met.

The Telegraph reported that the info blitz will involve leaflets sent to 27 million households and TV adverts ahead of Britain’s exit from the bloc on October 31 which Boris has promised “no ifs-no buts”.

‘SHORING UP THE UNION’

Boris has also pleged a renewal of “the ties that bind our United Kingdom” as he travels to Scotland to announce a £300 million funding pot for communities in the devolved nations just days after promising millions to the North proving that Boris will be a leader for the North aswell as the south. 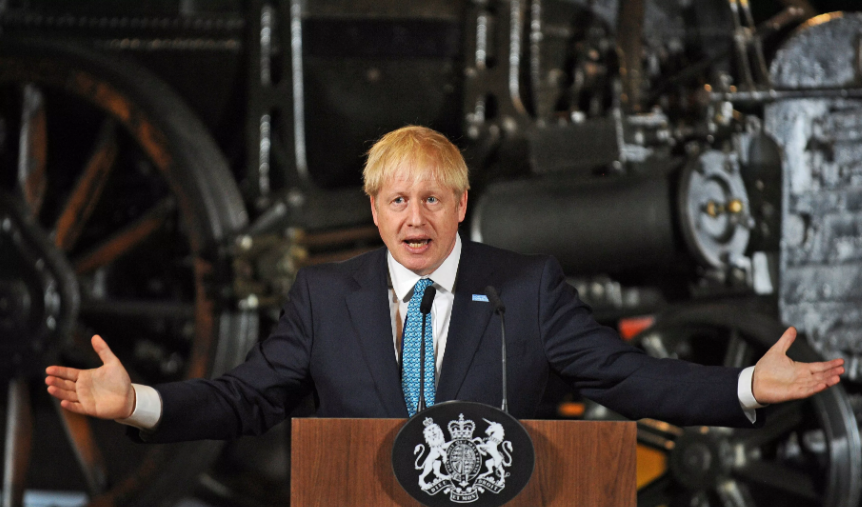 Micheal Gove – charged with No Deal planning said: “With a new prime minister, a new government, and a new clarity of mission, we will exit the EU on October 31. No ifs. No buts. No more delay. Brexit is happening,”

“The EU’s leaders have, so far, said they will not change their approach — it’s the unreformed withdrawal agreement, take it or leave it,” he added.

“We still hope they will change their minds, but we must operate on the assumption that they will not.”

Britain’s new Chancellor Sajid Javid added that there will be “significant extra funding” this week to get Britain “fully ready to leave” the EU on October 31, with or without a deal.

The additional spending will include financing one of the country’s “biggest ever public information campaigns” to ensure individuals and businesses are ready for a no-deal exit, Javid told the Sunday Telegraph.

“Under my leadership, the Treasury will have new priorities and will play its full role in helping to deliver Brexit,” he said.

“In my first day in office as Chancellor, I tasked officials to urgently identify where more money needs to be invested to get Britain fully ready to leave on October 31 – deal or no deal.”