BOJO'S ROAR FOR A TRUE BREXIT: Boris bashes Appeaser Theresa's Soft Brexit Sellout and says he feels "like an 'Ape released back into the wild"
Advertisement 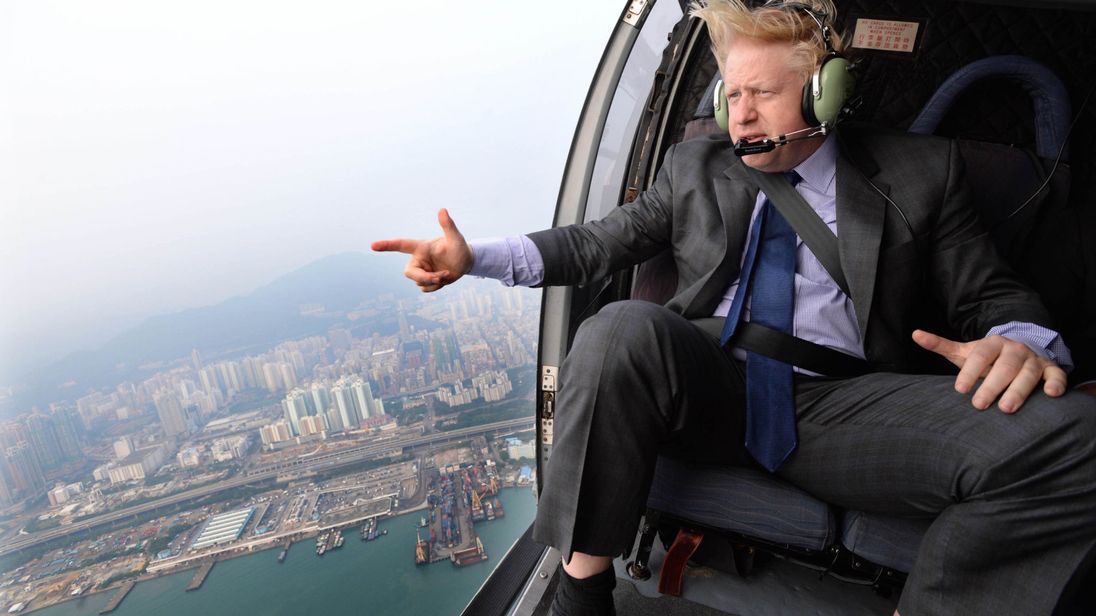 BORIS Johnson has said that the Government should ‘chuck Appeaser Theresa’s soft Brexit Chequers plan that’s caused a full-blown European civil was on the Tory party.

Mr Johnson said he was relieved after being in May’s cabinet adding that he felt “like an ape released back into the wild by Howletts zoo — slight apprehension at being up close to other members of my species, with no keepers to look after me; but also an unmistakable sense of relief and joy.” 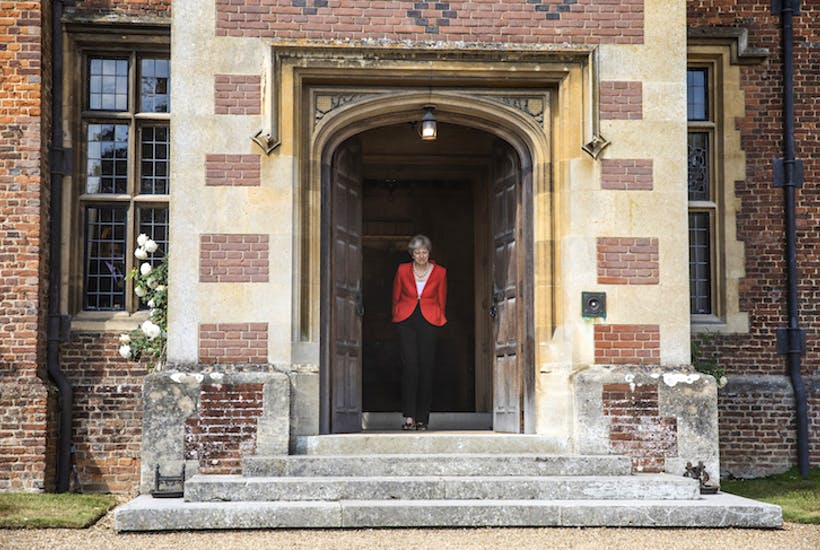 The Former Foreign Secretary penned an opinion piece in the ultimate old-school right-wing political magazine, The Spectator, Johnson adding: “Imagine you leave some stifling desk job and decide to get out into the big wide world — make new contacts in America, that kind of thing.

He asked readers: “How would you feel if your former company still treated you like an employee? What would you do if you had to obey all the organisation’s rules, and do exactly what they told you? What if you got regular emails saying do this, do that, make me a cup of coffee, your skirt’s too short, please cough up for the company car park — even when you had left? You’d go nuts.

Johnson claimed that “You can’t leave an organisation and still be bound by its rules. But that is what the Chequers white paper means. It is vassalage, satrapy, colony status for the UK. For the first time in a thousand years, our laws will be made overseas, enforced by a foreign court. It can’t and won’t work. Chuck Chequers.”

BEGGING EU FOR A DEAL: Jeremy Hunt PLEADS with Merkel and Macron for ‘Sensible’ Brexit Deal