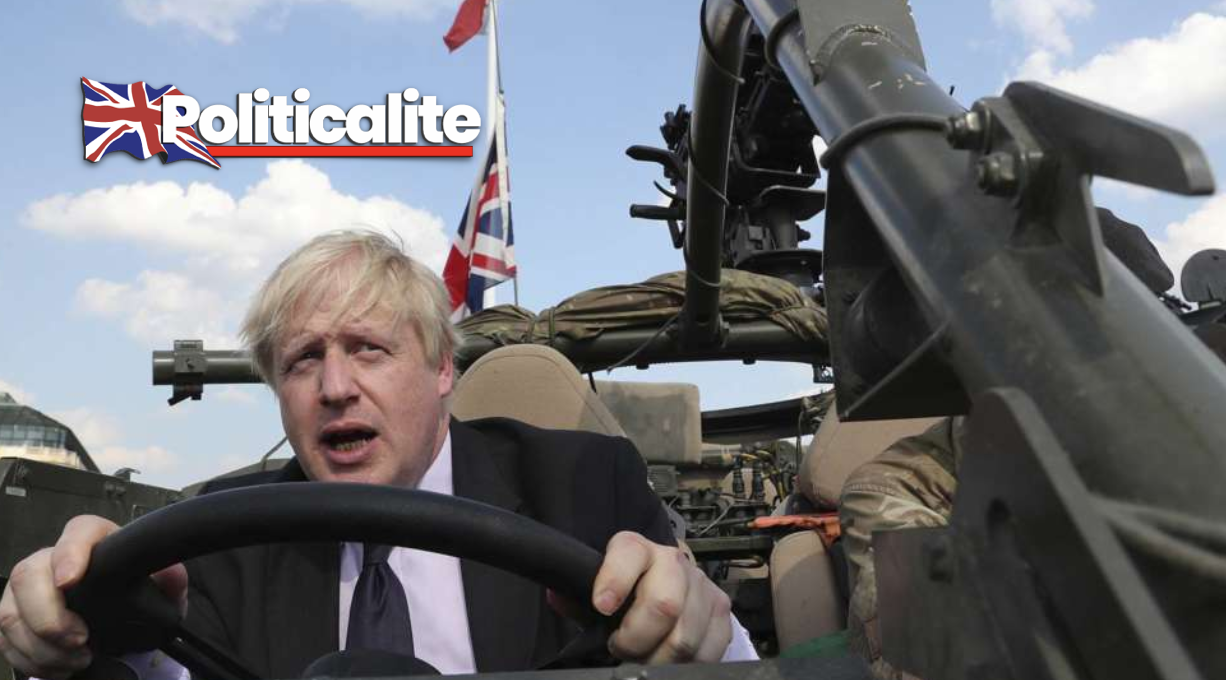 BRITAIN will formally apply to join a mammoth free-trade pact with the likes of Australia, Canada, Japan and Singapore, under its post-Brexit plans.

International Trade Secretary Liz Truss will ask to join the Comprehensive and Progressive Trans-Pacific Partnership (CPTPP) in a conversation with ministers in Japan and New Zealand on Monday. 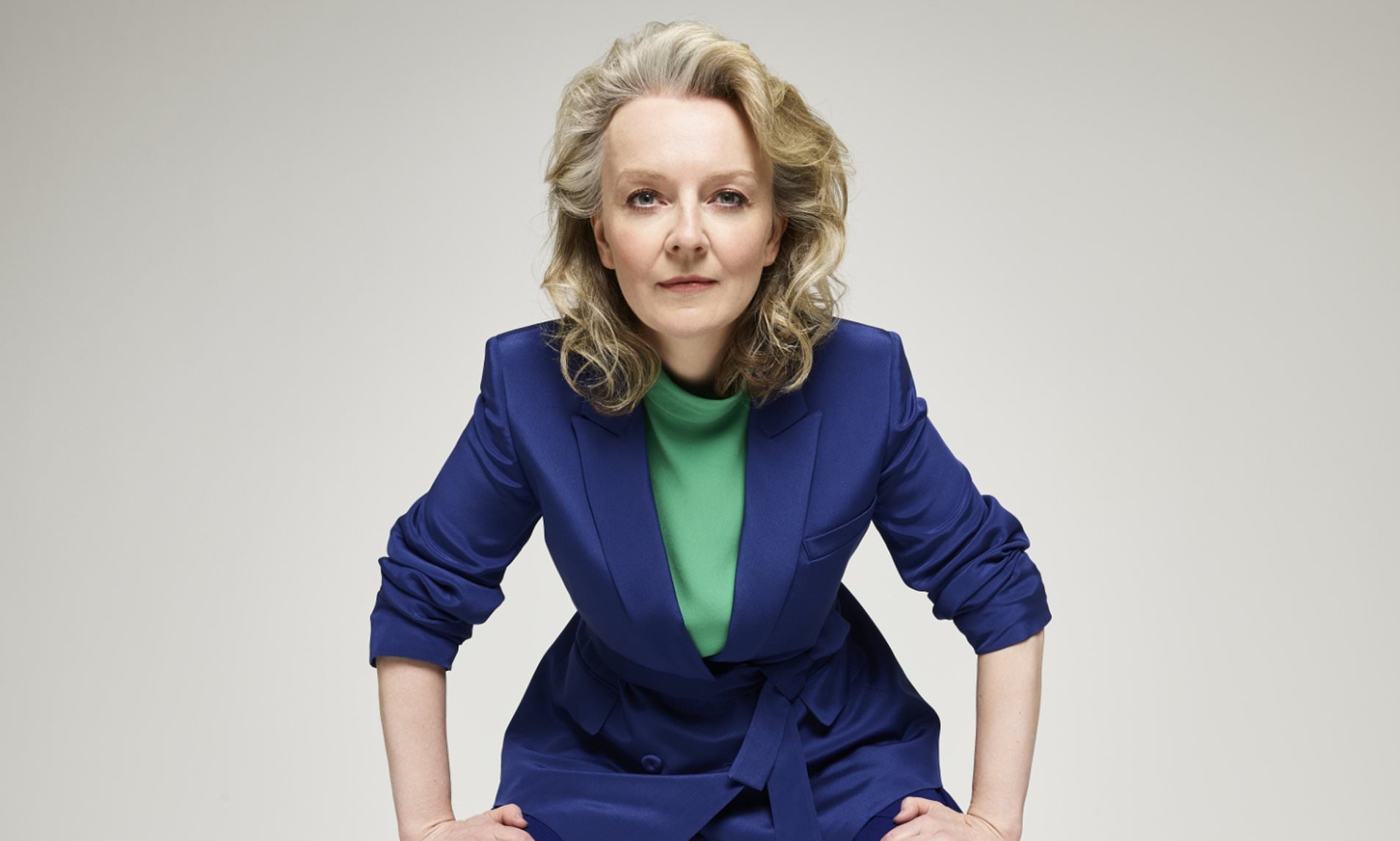 Negotiations are expected to start later this year, Ms Truss’s department said, in announcing the move on the anniversary of the UK’s formal departure from the EU.

Joining the CPTPP will cut tariffs in trading with its 11 members, which also include Mexico, New Zealand and Vietnam.

UK trade with the group last year was worth £111 billion, according to the Department for International Trade.

Prime Minister Boris Johnson said: “One year after our departure from the EU we are forging new partnerships that will bring enormous economic benefits for the people of Britain. 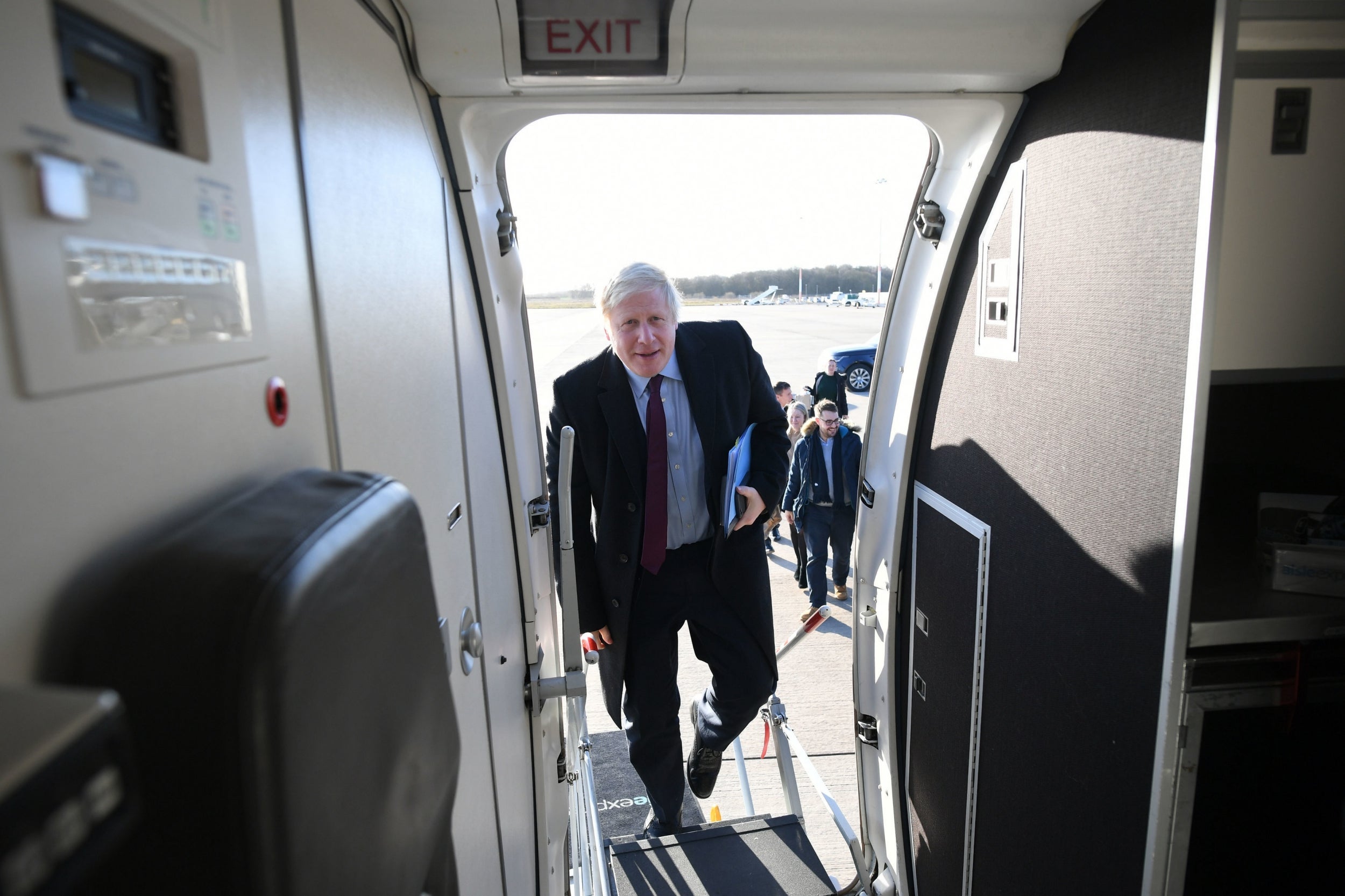 “Applying to be the first new country to join the CPTPP demonstrates our ambition to do business on the best terms with our friends and partners all over the world and be an enthusiastic champion of global free trade.”

Businesses reacted warmly to the plans, with the Federation of Small Businesses (FSB) saying it would help firms “thrive and succeed more than ever”.

Ms Truss said joining the pact would “create enormous opportunities for UK businesses that simply weren’t there as part of the EU”.

Confederation of British Industry president Lord Bilimoria said: “Membership of the bloc has the potential to deliver new opportunities for UK business across different sectors.”

Sue Davies, the head of consumer protection and food policy at Which?, said ministers must ensure joining CPTPP “will bring clear consumer benefits” and does not dilute standards.

“It is important that consumer interests are at the centre of government trade policy as the success of future agreements will be judged on what they deliver for millions of ordinary people in their everyday lives, not just the export opportunities they provide,” she added.