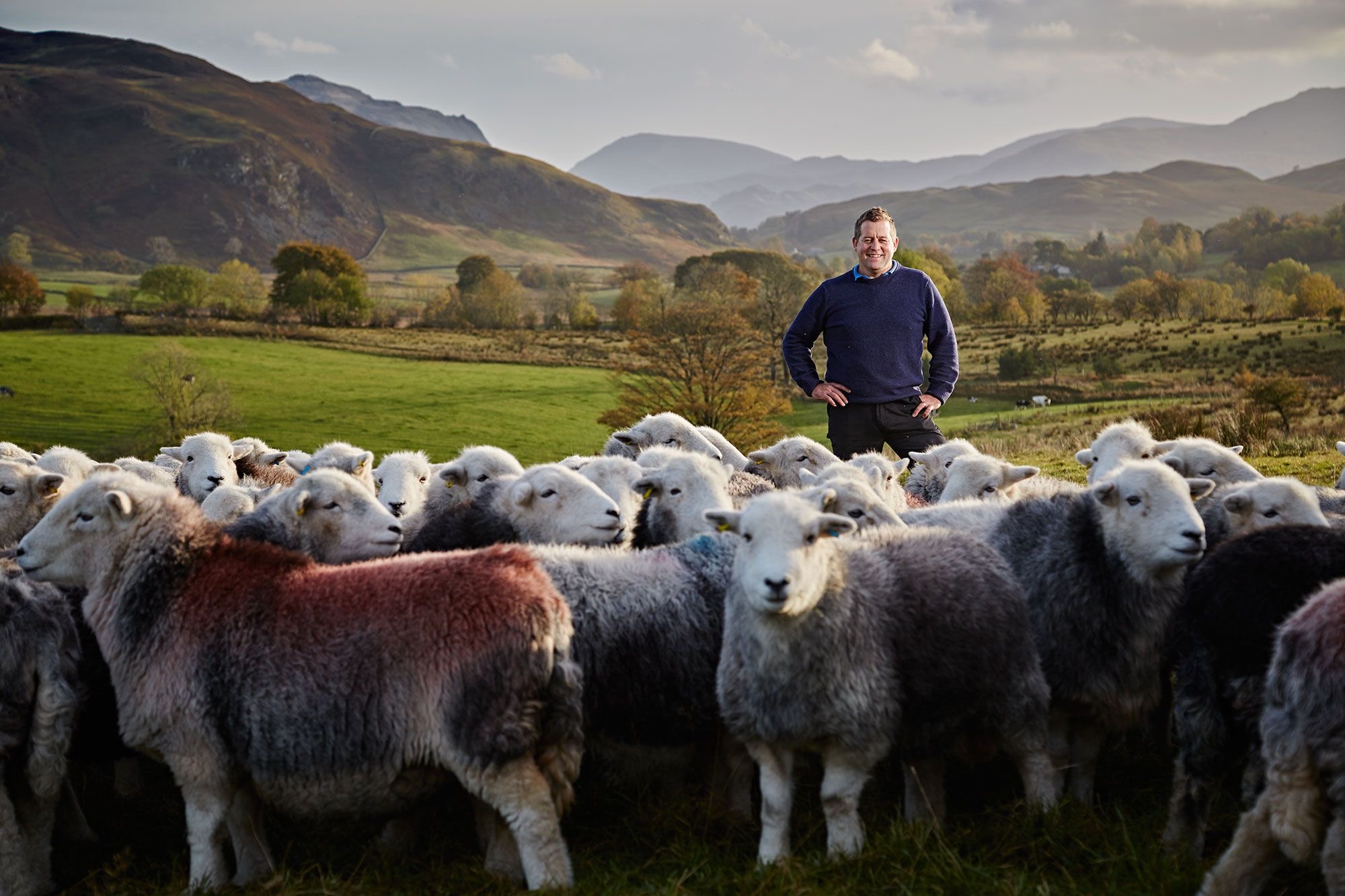 HITLER tried to use imports into Britain as a negotiating tactic during World War Two as the French failed to close their border to Nazi Germany, decades after freeing France from the chains of Facism, they repay us by closing their Border to make Brexit less beneficial, the thing is, Brits kept calm and carried on under rationing for years, import blockades failed then, and it will fail for the French too.

The best way to get around this assault on free trade is to buy British! Our supermarkets are filled with British goods and you’ll be helping out hard working British farmers too, when life gives us EU lemons… make British vodka out of Potatoes!

The EU is harming itself more than it will harm the UK by blocking imports… Britain  imports more from the EU than we send to them, they are hurting their own farmers and businesses more than they are hurting the British. We can adapt and find better products, the EU can’t,  this is no skin of Britain’s nose.

They can keep their snails, their cat urine tasting Champagne and stick it when’re the Sun doesn’t shine!