BORIS' BOLD BREXIT VISION: BoJo was right to undermine Theresa May - her Brexit strategy is a House of Cards in a Hurricane
Advertisement 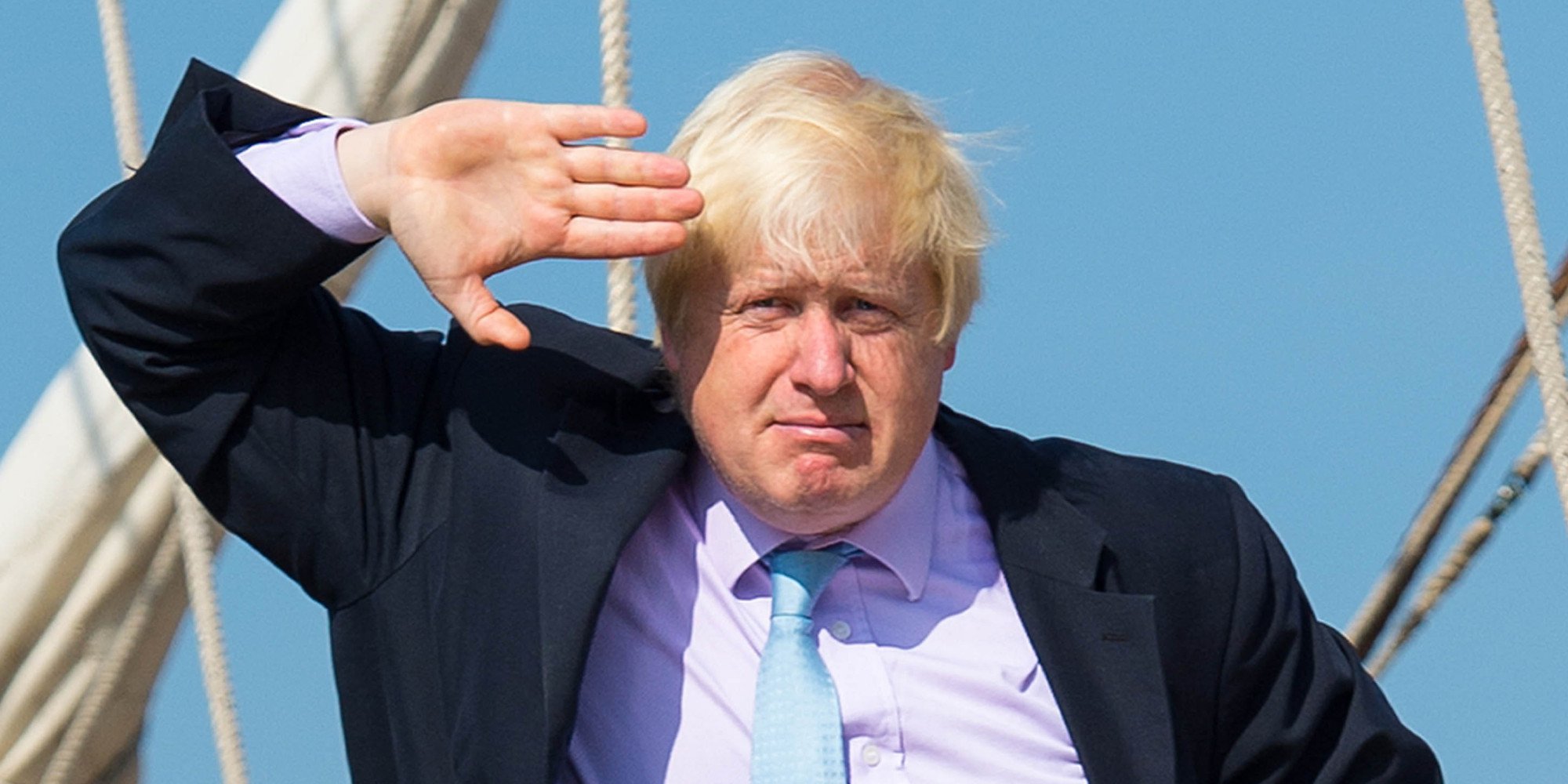 BORIS JOHNSON has sensationally undermined the prime minister in a article inside The Telegraph over the weekend – SIX days before Mrs May was due to give a key Brexit speech in Florence, Italy.

In the article, the Foreign Secretary and Brexit visionary laid out his plan for Britain’s exit from the EU, said Britain should NOT pay a divorce bill, added that Britain should NOT stay inside the Customs Union, or the Single Market and reiterated his £350m plan to save the NHS.

Many have seen the Johnson article as the start of a leadership battle inside the Tory party after Johnson was sent to the Carribean whilst arch-Remoaners Amber Rudd and Phillip Hammond stayed in London to put the final touches on Theresa May’s up-coming Brexit speech.

Rudd fired back at Boris on today’s Andrew Marr Show and accused Boris of ‘backseat driving the Brexit process’.

It is unlikely that the Foreign Secretary will face any serious backlash for his devious actions as Theresa May’s position is so weak, if she was to fire BoJo – the party would slip into a leadership process. The only reason Boris Johnson is Foreign Secretary is to stop him challenging the Prime Minister.

Brexiteers are LOVING Boris’ intervention but the Remainers have launched a tirade of backlash against Johnson for what many perceive as the start of a leadership bid.

Britain will spend £350million a week on the NHS

“Once we have settled our accounts, we will take back control of roughly £350m per week. It would be a fine thing as many of us have pointed out if a lot of that money went on the NHS, provided we use that cash injection to modernise and make the most of new technology…

“One of the advantages of investing in the NHS – if we combine that investment with reform – is that we can turbo charge the role of our health service in driving bioscience.”

The UK will not pay to access the EU single market

The door will not be slammed on migrants

“We will have an immigration [system] that suits the UK, not slamming the door – but welcoming the talent we need, from the EU and around the world. Of course we will make sure that business gets the skills it needs, but business will no longer be able to use immigration as an excuse not to invest in the young people of this country.”

Taxes will be reformed – and the ‘tampon tax’ axed

“We should seize the opportunity of Brexit to reform our tax system. Andy Haldane the Bank of England’s chief economist argued in 2015 that our system is currently skewed so as to discourage investment.

“He believes that reform could raise output by around 20 per cent.

“Outside the EU there are obvious opportunities – in agriculture, fisheries, in the setting of indirect taxation.

“At the stroke of a pen, the Chancellor will be able to cut VAT on tampons; often demanded by parliament but – absurdly – legally impossible to deliver.”

Britain will be able to become a “champion” for free trade

“We will be able to get on and do free trade deals, to campaign for free trade that has lifted billions out of poverty and that so badly needs a new champion.”

Old friendships with Commonwealth countries will be renewed

“We will be able to intensify old friendships around the world, not least with fast-growing commonwealth economies, and to build a truly Global Britain.”

Brexit will be a success

Foreigners could be prevented from buying homes in Britain

“It is often pointed out that the price of housing in certain parts of London may be increased by buyers from overseas. But there is no point in putting any kind of tax on foreign buyers, because the inhabitants of 27 other countries cannot legally be treated as foreign.”

Britain will borrow more to pay for the “infrastructure it deserves”

“We should use the opportunities afforded by historically low interest rates to give this country the infrastructure it deserves – and especially in London, the most dynamic and productive urban economy in Europe, where things seem frankly to have gone a bit quiet since the departure of the last Mayor.”

Work on gene therapy will be accelerated

“We will be able to accelerate our work on gene therapy – an infant science, now taking its first faltering steps, whose potential is gigantic.”

THE DICTATOR: Junker unveils his master plan for a ‘United States of Europe’