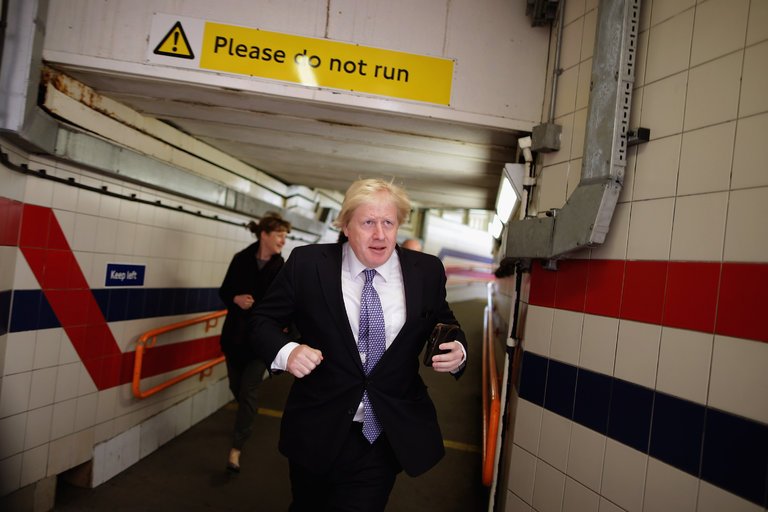 BORIS Johnson has told reporters that he will not be resigning from the cabinet over Theresa May’s direction of Brexit but said he hoped the Prime Minister would avoid hitching the UK too closely to the European Union after its departure.

In an interview with the Guardian in New York, the hero of the Vore Leave campaign said it was about time people heard what he had to say about Brexit and he played down earlier reports that he might quit at the weekend if Theresa May refused to change course on Brexit. 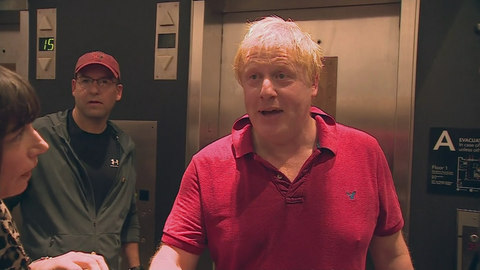 “I am mystified by all this stuff,” Johnson said. “Not me, guv. I don’t know where it is coming from, honestly. It feels to me like an attempt to keep the great snore-athon story about my article running. I think that is what is going on.”

That was swiftly contradicted by friends of Johnson who instead said he “could not live with” a version of Brexit in which the UK paid to have access to the single market on a permanent basis.

In political terms, the past few days have been toxic for Theresa May but great for Political pundits who have seen Boris’ actions as the start of a leadership challenge.

Johnson stressed that Britain needed a future relationship with the EU that “allows the UK to take advantage of the economic opportunities of Brexit”.

His remarks will be seen as a signal that he does not want May to commit to a close legal relationship with the EU similar to the arrangements adopted by Switzerland, which pays for access to the single market. Such an option would restrict UK room for manoeuvre over migration, common regulatory standards or the right to strike trade deals and would go against what most Brexiteers voted for.

Expressing his belief that her remarks would unite the Conservative party, Johnson said: “I am confident she will set out an exciting and positive vision for Brexit and it will be a speech around which everyone can unite.” His comments indicated that a possible clash over the future relationship had been averted for now.

On Saturday, Johnson published a 4,000-word article about Brexit in the Daily Telegraph that was widely interpreted as the first step in a pitch for the party leadership.

The foreign secretary, who appears to have the backing of other pro-leave ministers, including Michael Gove, was thought to be unhappy about some of the wording in early drafts of the Florence speech.

However, on Tuesday he argued that he did not see his article in the context of a challenge to May’s authority. Instead, he said it it was an answer to those who said he had not explained a distinctive foreign policy in one of the most turbulent periods of postwar global politics.

He said: “It is perfectly true that I had thought “just get on and do the job, but I was conscious that people wanted me to contribute to the public debate.”

“One after the other people wrote articles saying ‘where oh where, why cannot we hear from Johnson?’ I then [offered] it to them.

“So I contributed a small article to the pages of the Telegraph, and now everyone who had previously accused me of saying too little are now saying I am saying rather too much.

“People have got to make up their minds. What do they want? What I want from my critics is some bloody consistency, the great inveterate jalopies.”

He denied the cabinet was split over Brexit policy, saying: “We are a nest of singing birds.” but it certainly doesn’t look this way.

Theresa May is expected to use her speech in Florence to say that Britain will be willing to continue paying significant sums into the EU budget for the duration of a transition period of two years or more.

Officials have drawn up plans to make payments totalling €20bn to secure what the chancellor, Phillip Hammond, has called a “status quo” transition period.

Britain and Canada agree to SEAMLESS trade deal following Brexit
BREXIT DOESN’T MEAN BREXIT: Hammond and Cabinet WETS are leading the way for Britain to stay in the EU by STEALTH
To Top