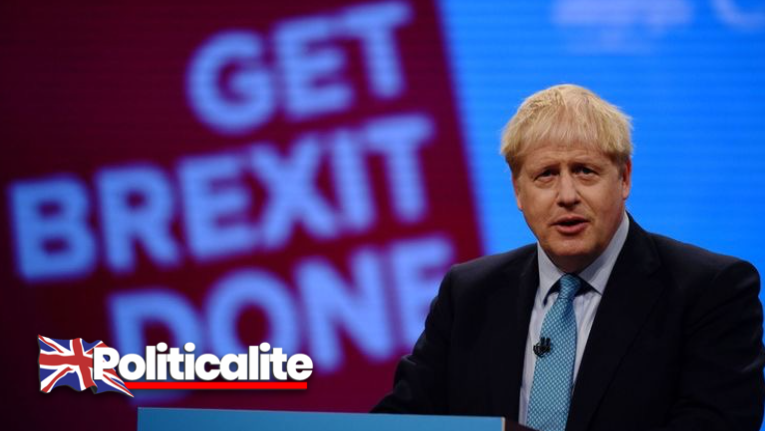 A SCOTTISH court has dismissed a case that could have forced Prime Minister Boris Johnson to request a Brexit extension if no withdrawal deal is secured with the EU by October 19.

The Court of Session in Edinburgh refused the order that was being pushed by Remain SNP lawmaker Joanna Cherry QC and others in a judgment on Monday.

Lord Pentland said it was not necessary to compel Mr Johnson to comply with the terms of the so-called Benn Act given the “unequivocal assurances” of Boris Johnson and the Government made before the court.

REMAIN STILL WON’T GIVE UP!

Ms Cherry said: “We have forced the Tory government to concede that the Prime Minister will comply with the law, and promise to send a letter requesting a Brexit extension and not frustrate the purpose of the Benn Act.

“However, given Boris Johnson’s slippery track record of acting unlawfully, and the contradictory statements issued by the UK government – we do not trust the Tory leader or believe he can be taken at his word to obey the letter and spirit of the law.

“As such, we will appeal the decision, and expect that appeal to be heard on Tuesday.”

DAVID DAVIS: The UK Needs A Written Constitution Or It Will Perish
WHAT EU PLAYING AT! Labour Takes Brussels Side In ‘No Deal’ Brexit Row
To Top