BORIS: May Must 'Channel Moses' and tell Brussels 'LET MY PEOPLE GO!"
Advertisement 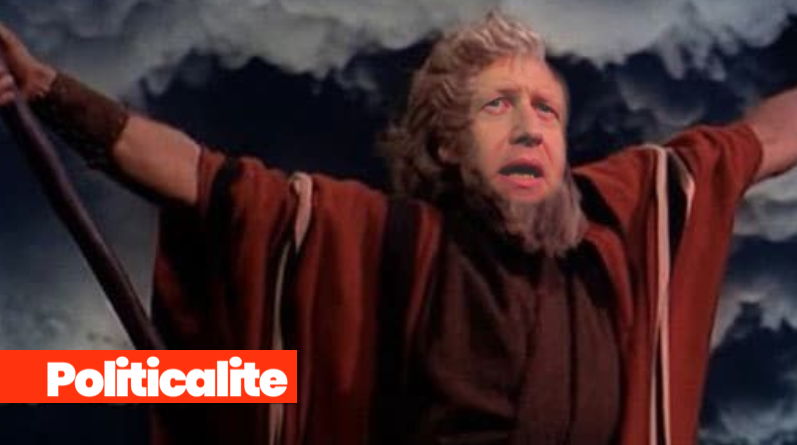 The former Foreign Secretary said the Prime Minister must “channel the spirit of Moses” and urged her to abandon her hated deal and “come out of the EU now”.

Mr Johnson wrote in the Telegraph: “We are not leaving this Friday because the Government has chickened out.”

“For almost three years every Tory MP has chirruped the mantra that no deal would be better than a bad deal.

In this article:boris johnson, brexit, EU, featured, theresa may