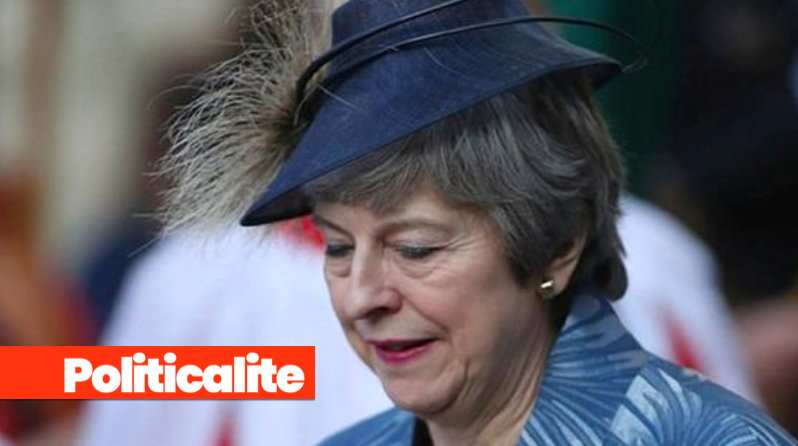 A CROAKY Theresa May said she “profoundly regrets” the House Of Commons voting against her tweaked Withdrawal Agreement and Political Deceleration.

If the House then passes that motion then the Government will seek an extension to Article 50 with the EU. She confirmed the vote will be a free vote on the Conservative benches.

Jeremy Corbyn, speaking in response, said that Mrs May must now accept that her deal is “dead”. He repeated his oft-made call for a General Election. Ian Blackford, for the SNP, said that this defeat was “humiliating” and that the deal must not come before the House again in “any way shape or form”.

He offered the SNP’s support in seeking an extension to Article 50 long enough to allow a second referendum.