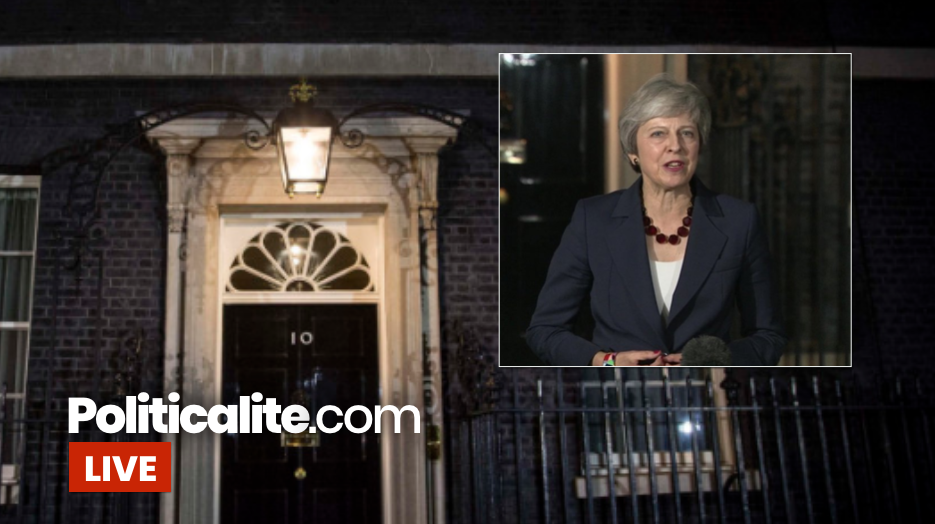 THERESA May said her cabinet has agreed her divisive Draft Brexit deal in a statement outside Number 10.

May said it was in “the collective interest” – but gave no detail on whether the whole of her cabinet has agreed to the deal.

She said that the “Choices before us were difficult but the collective decision of Cabinet was that the Government should agree on a draft agreement.”

The PM could still face a Vote Of No Confidence, with the BBC reporting that Tory MP’s are sending letters of “No Confidence” that may trigger a vote if 48 letters reach the influential 1922 committee.

Nigel Farage said on Twitter: “Any cabinet member who is a genuine Brexiteer must now resign or never be trusted again, this is the worst deal in history.”

May added that she will make a statement to the House of Commons tomorrow and concluded: “I firmly believe, with my head and my heart that this is a decision which is in the best interests of the United Kingdom.”

A statement from Brussels is due at 8pm.

In this article:brexit, Brexit Deal, Downing Street, featured, theresa may