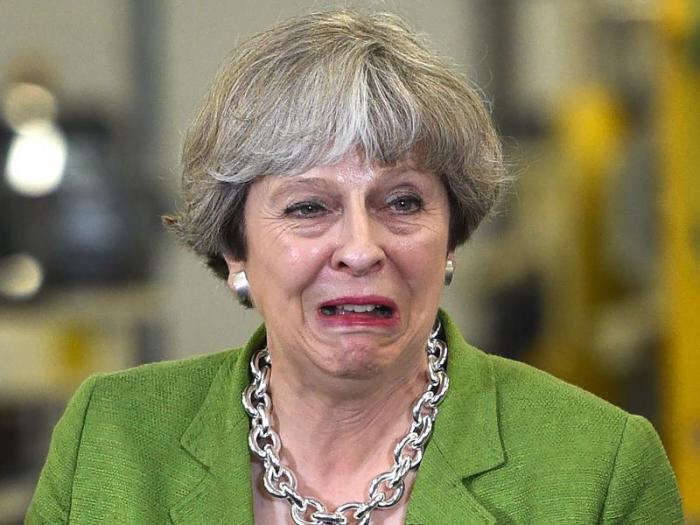 A TORY MP has resigned from Theresa May’s Government in protest at the her handling of Brexit.

Phillip Lee MP said he was standing down in order to “speak up” for his county. 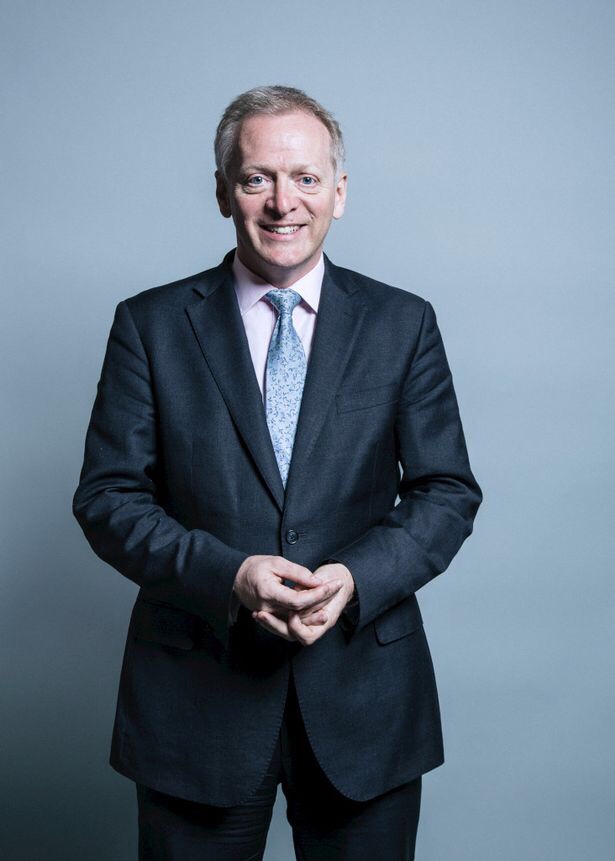 He said: “I am incredibly sad to have had to announce my resignation as a minister in Her Majesty’s Government so that I can better speak up for my constituents and country over how Brexit is currently being delivered.”

The dramatic resignation comes shortly before the UK prime minister faces 48 hours of potentially knife-edge votes in the House of Commons.

In January, the now former justice minister was hauled before the Tory chief whip and disciplined for saying that a leaked government analysis raised a “serious question” about the government’s approach to Brexit.

In a series of Tweets, the MP said he doubted whether Theresa May could “legitimately lead a country along a path that the evidence and rational consideration indicate would be damaging”.

He avoided being sacked, but was told to “air his views in private” by the Conservative chief whip.

In this article:brexit, featured, theresa may, Tories