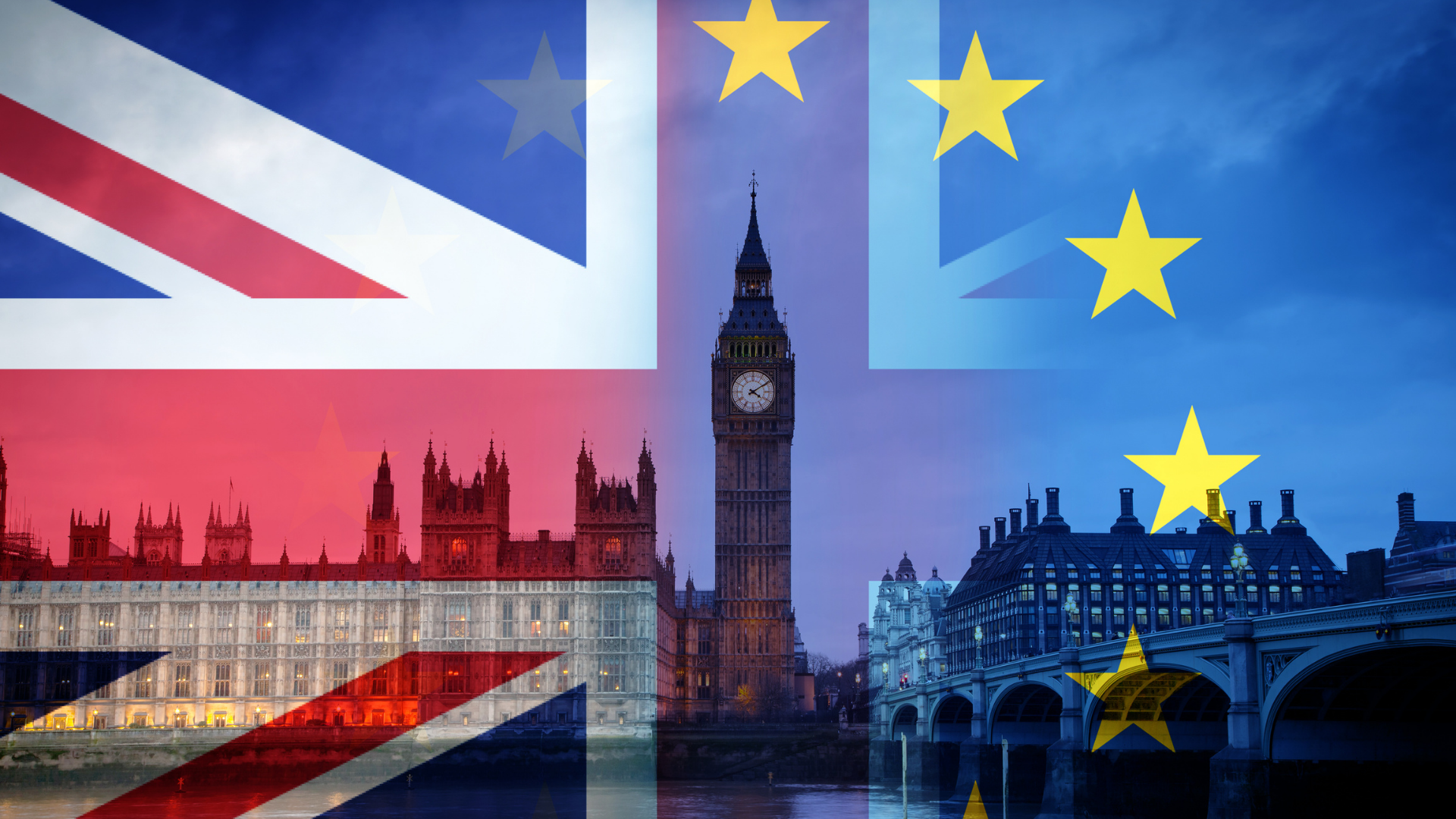 A SHOCK new Brexit poll has revealed Brits are not happy with the current Brexit arrangements and would vote to rejoin the EU.

The result shows that Brits are not happy with the current Brexit arrangement, just like Prime Minister Boris Johnson who wants to take action to over-ride a Brexit agreement with the EU dubbed the ‘Northern Ireland Protocol’

It’s an agreement between the European Union and the United Kingdom that means there will be no ‘hard border’ between Ireland (still part of the EU) and Northern Ireland (part of the UK) – it means Northern Ireland has unfettered access to the GB trade market, including all trade deals with other countries.

Why does this matter if the UK has left the EU?

The UK included Northern Ireland – the only part of our country that has a land border with an EU country, and both sides had the same trade rules before Brexit.

It also has a significant meaning in regards to the troubles – and any hard border could reignite tensions settled in the Good Friday Agreement and Peace Process.

The UK and EU agreed to protect the peace deal in Tony Blair’s 1998 peace agreement known as the Good Friday Agreement, and its still hugely important to the people of Ireland and N.Ireland.

What is wrong with the current Brexit deal?

The current agreement has caused issues not foreseen by the Government, which claim it is creating unnecessary bureaucracy for firms and small businesses who move goods between Great Britain and Northern Ireland.

The current deal has also been accused of undermining the Good Friday Agreement and Boris Johnson and Liz Truss (the Foreign Secretary) wish to change the deal because it is “turning into a political problem” for Northern Ireland and the peace agreement.

Boris Johnson wants to override the deal and change it but is facing opposition from the EU and US President Joe Biden.

Both London and Brussels agreed to this as part of the final Brexit negotiations.

Since its implementation in early 2021, the EU and UK agree that the protocol does not work as smoothly as it should, and both sides engaged in further negotiations.

Grace periods were introduced for some new Brexit trade rules in the protocol, meaning retailers and exporters do not yet have to adhere to all the checks and standards required.