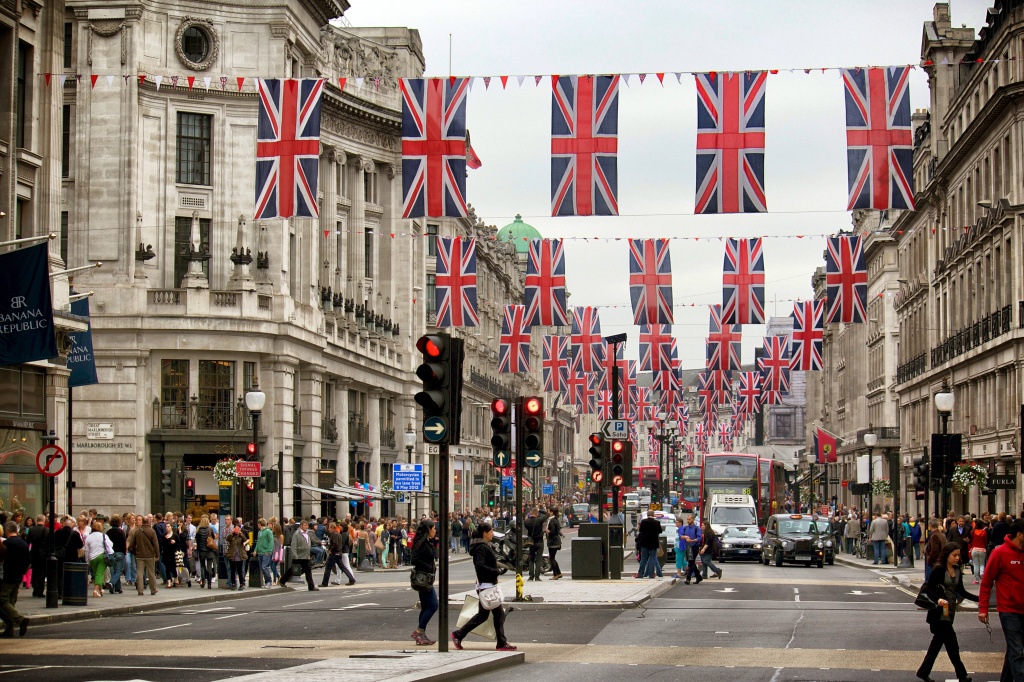 BRITAIN’S exports are soaring according to an official report by Heathrow Airport and the Centre for Economics and Business Research.

The figures have smashed the Project Fear’s campaign of lies saying adding that the UK’s main trade partners are buying more British goods.

The value of non-EU export goods increased by 150 percent and some £48.9bn worth of UK exports that were destined for outside the EU and Switzerland have passed through Heathrow. 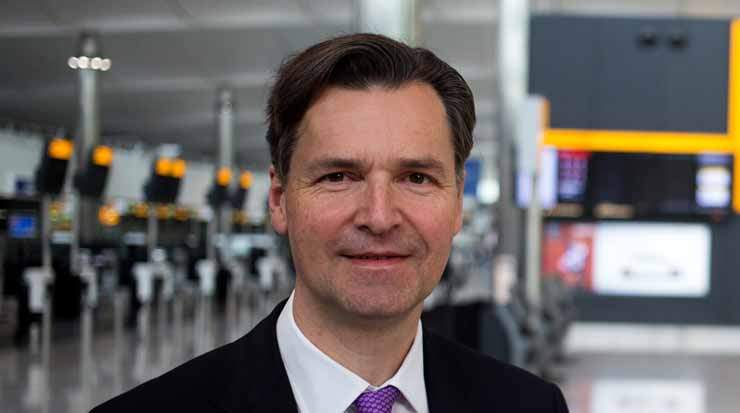 Heathrow chief executive John Holland-Kaye said: “Now more than ever, the UK needs to secure its status as an outward-looking global trading nation. It is clear that Heathrow is essential to trade outside the EU, but as we continue to operate at capacity, we will jeopardise new routes and trade with the rest of the world.

“True transformative change to our flight network – and consequently the UK’s export climate – will only be achieved through our expansion so we can connect all corners of the UK to the growing markets of the world.”