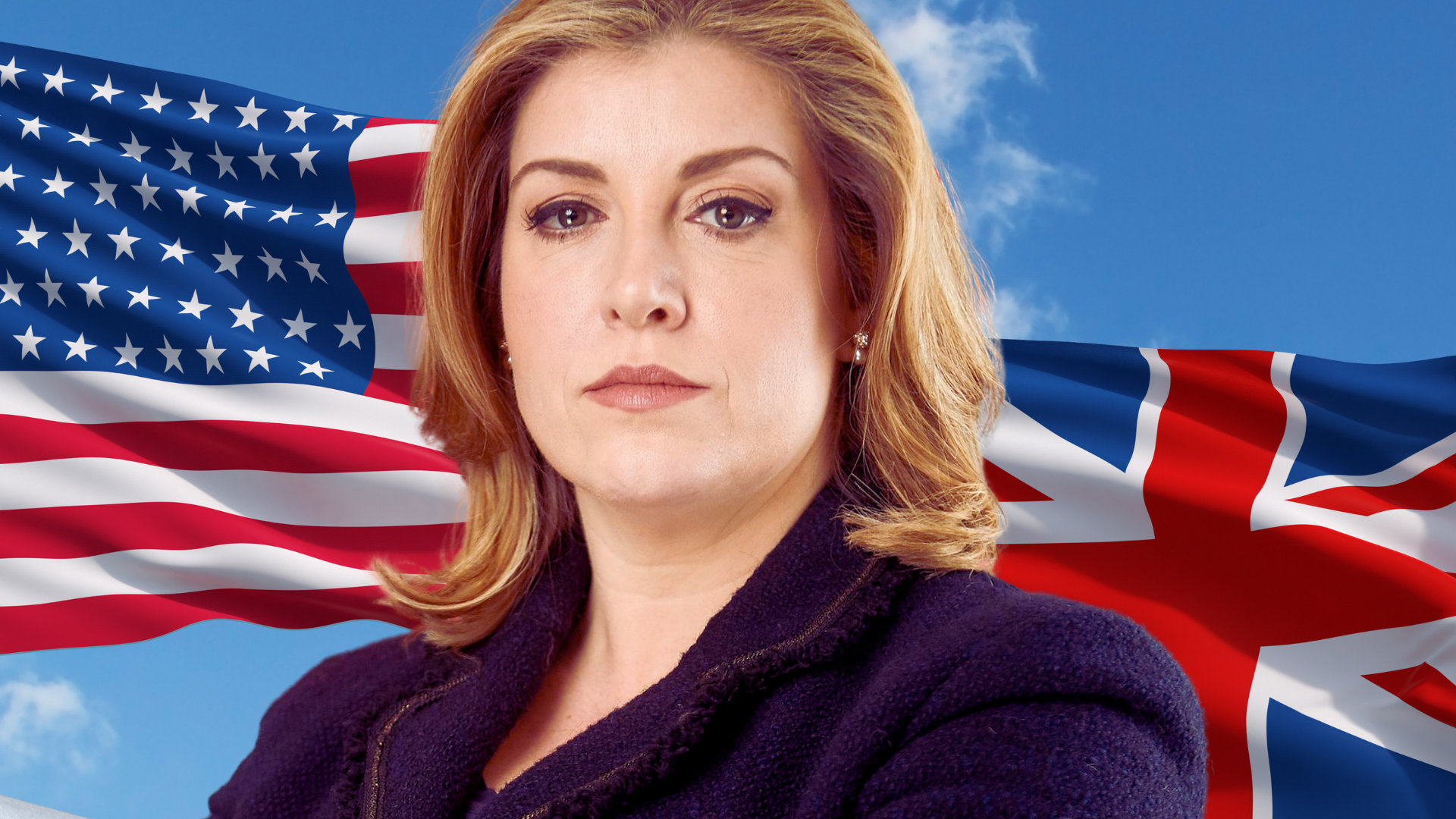 A MEGA US-UK free trade deal is not dead, officials from the two countries said as held another round of talks to boost transatlantic investment.

International Trade Secretary Anne-Marie Trevelyan and her US counterpart Ambassador Katherine Tai said they had discussed ways to make the £200 billion trade partnership even stronger during their two-day talks in Aberdeen and London.

It comes as progress has been stalled on a post-Brexit trade agreement, with the Government switching its focus to making arrangements with individual US states in a bid to assist UK businesses.

Asked if an overarching deal is “dead”, Ms Tai told reporters at the Department for International Trade (DIT) in Whitehall on Tuesday: “Well, that’s awfully dramatic.

“I think that what you see is the same spirit of partnership that we think should be in the US-UK relationship.

“We’ve spent a lot of time investing this relationship, building it up over the course of the last year.

“This partnership is strong; you see it in so many different ways, not just in trade but also on the foreign policy and security side.”

She highlighted the resolution of the Airbus-Boeing dispute and partial lifting of tariffs on British steel and aluminium imposed by former US president Donald Trump in recent months.

US President Joe Biden has previously expressed concern over the Northern Ireland Protocol, which is aimed at avoiding a hard border with Ireland but has created a series of economic barriers on Irish Sea trade.

Asked if talks on a US-UK trade deal could take place while this remains unresolved, Ms Tai said her country is “watching the issue closely”.

“We in the United States respect and value and commit to the Good Friday Agreement and its legacy.

“I’ve heard the same values there from the Secretary of State.”

She said the pair had had “very candid” discussions on the topic and that Ms Trevelyan had been “very forthright with me in our conversations”.

“It is an area where we continue to urge the UK and the EU to channel their best selves in terms of co-operation and courage, and we support them in that,” the US trade representative said.

Britain is expected to sign its first economic pacts with American states next month and secure an arrangement with Texas by October, trade minister Penny Mordaunt told the House of Commons last week.

This week’s talks were aimed at paving the way for further engagement with the US, including ongoing work at a state level and removing barriers to trade.

Ms Trevelyan said the talks had involved a “really great series of propositions and asks and philosophical discussions around what sort of concrete action we should all be taking to make that UK-US relationship even stronger”.

She noted the countries were working together to support small and medium enterprises, as well as young women and minority groups who are starting businesses, developing worker-centric policies, strengthening supply chains and focusing on digital and green trade.

The second transatlantic dialogue began on Monday in Aberdeen, where the pair were joined by leaders from Scottish and UK governments as well as trade unions and business.

The pair are set to develop a roadmap of trade talks and will further discuss small and medium businesses in Boston in June. 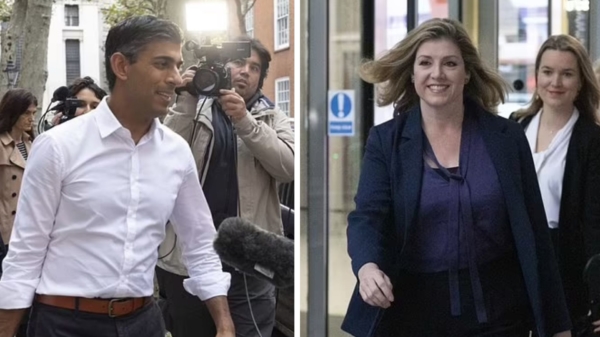 RISHI Sunak has become the firm frontrunner to be the next prime minister after Boris Johnson ended his comeback bid and rival Penny Mordaunt... 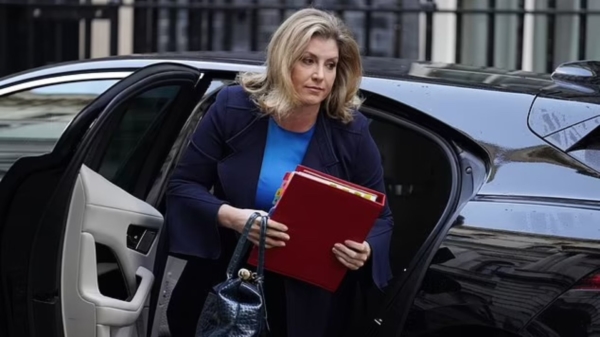 PENNY Mordaunt has set out her plan to “unite the party and the country”, as she warned the Tories have become “distracted by internal... 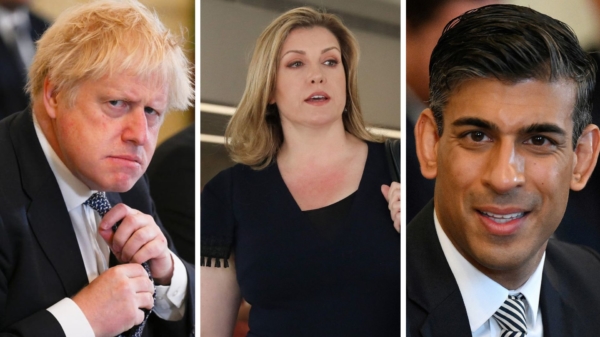 RISHI Sunak is believed to have become the first Conservative leadership candidate to secure the backing of 100 MPs, shoring up sufficient support to...