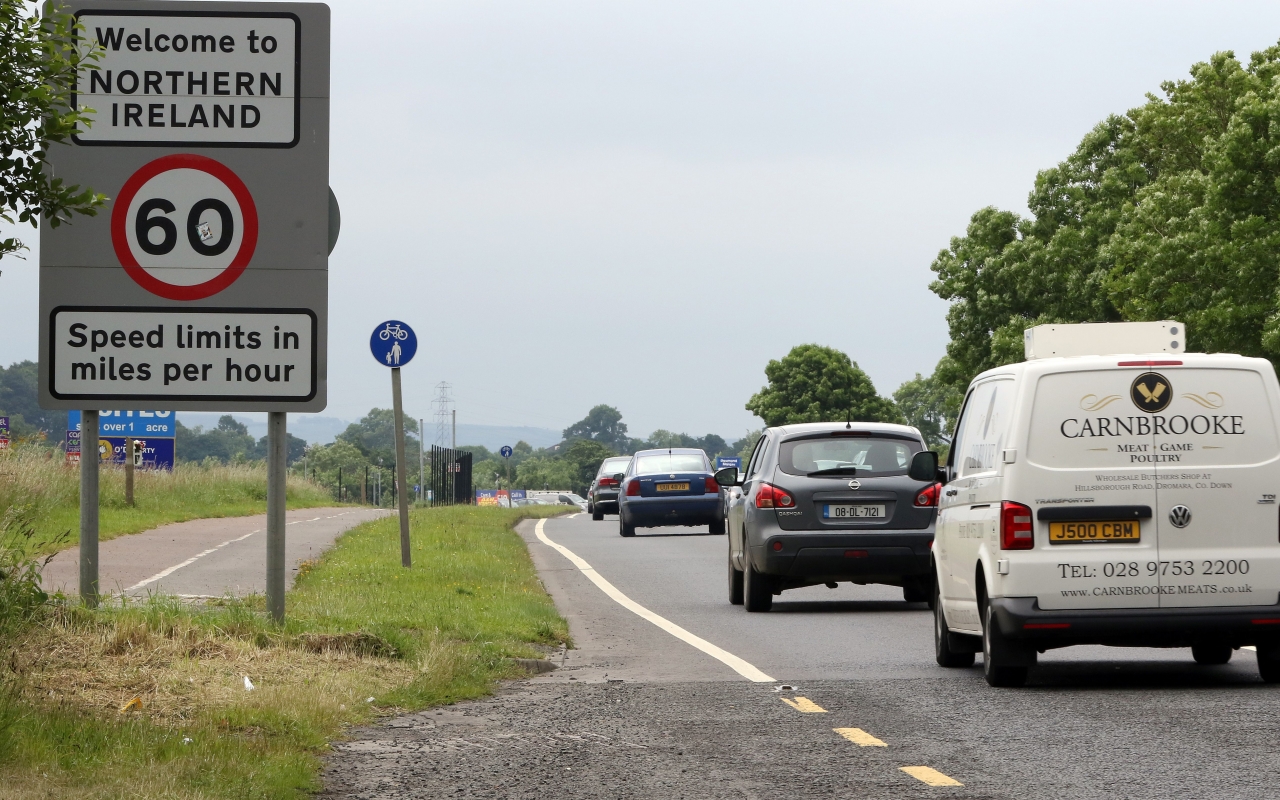 FREEDOM OF MOVEMENT from the EU could still be in place after Britain leaves the EU because no controls between Northern and Southern Ireland will be in place.

Freedom of Movement will still be in place for those who wish to live and work in Britain, but a new ‘permit based system’ will limit the number of EU nationals with new proposals put forward by the Home Office.

But key Whitehall sources have made one very interesting point:

“Why would EU migrants apply via the new Home Office proposals if there is a back door via the Irish border?”

This basically means that EU Citizens would still be free to enter the UK via an Irish back door.

Free to live and work but under Home Office plans, they would need to wait four years before they could claim benefits and social security.

Nigel Farage has accused Westminster of giving in to EU demands and said:

“Once again the UK government is bowing to EU demands.

“The operation of the land border between the north and south should be none of their business.

“That the government would willingly allow EU nationals to freely move into UK territory is of concern.” 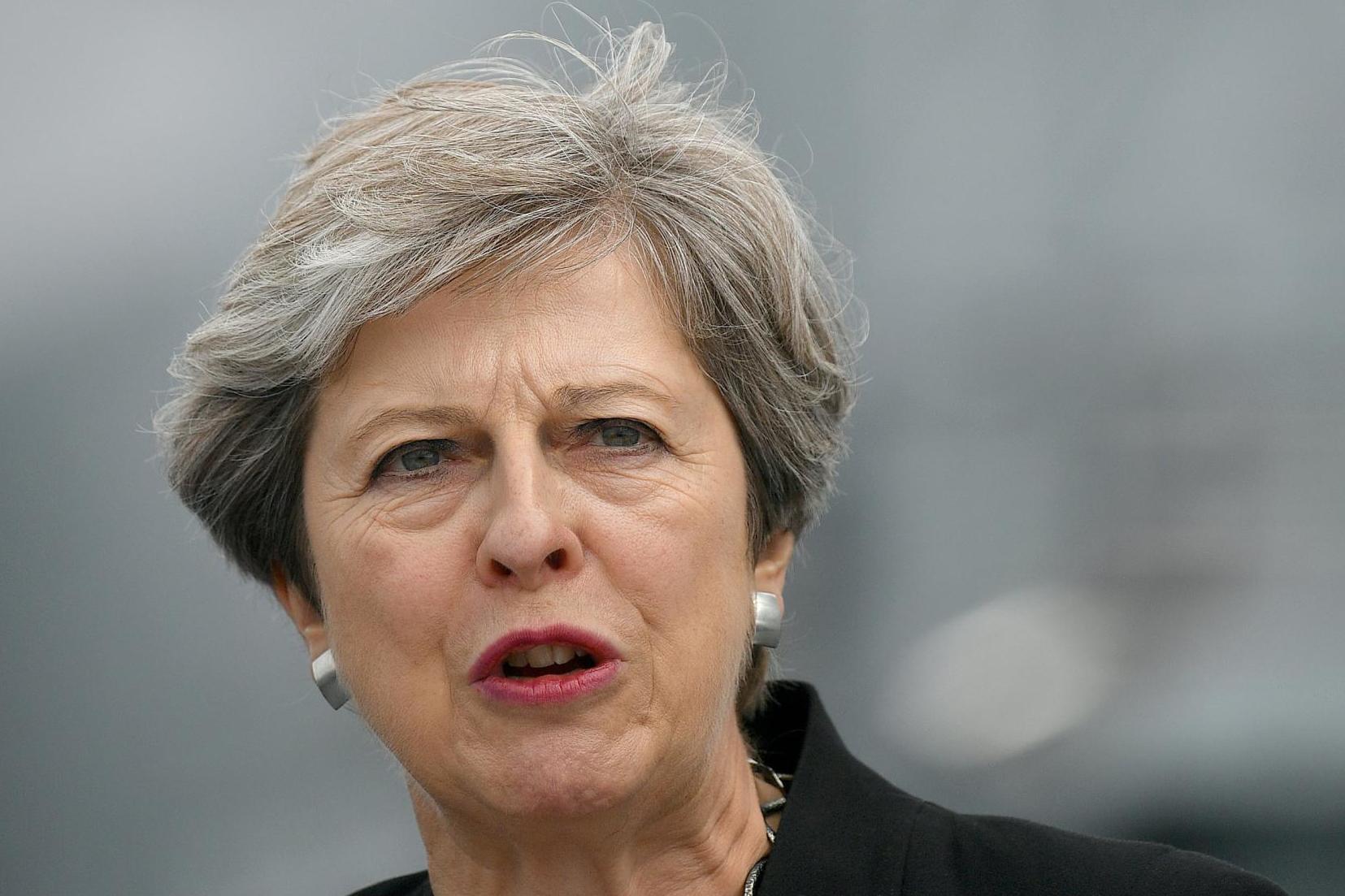 Theresa May’s government clearly have NO IDEA what the hell they are doing, is it time for a leadership election, and for someone who can actually be bothered with Brexit to take over reigns?

AUSTRALIA: Britain is ‘too gloomy’ about Brexit