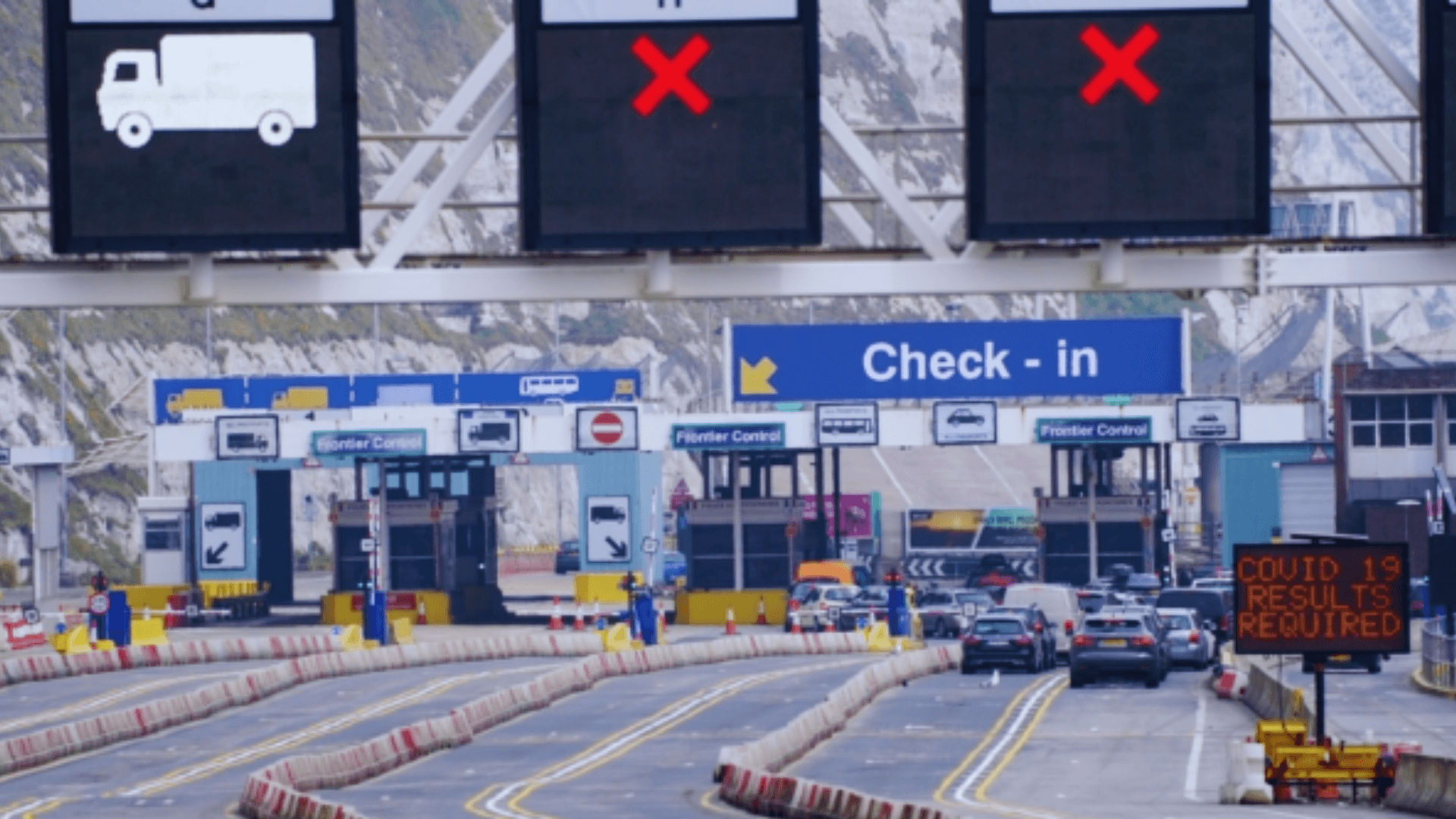 JACOB Rees-Mogg has said that the Government is to drop plans to impose further checks on goods entering the UK from the European Union.

The Brexit Opportunities Minister said it would be “wrong to impose new administrative burdens and risk disruption at ports” and added that no further import controls would be imposed on EU goods this year.

The change means restrictions on the imports of chilled meats from the EU and border checks on plant and animal products will not be introduced in July.

Port operators expressed frustration that time and money spent preparing for the new checks has been “wasted”.

Mr Rees-Mogg said a “new regime of border import controls” will be established by the end of 2023.

Goods moving from the UK will continue to be subject to checks in the EU despite the Government deciding not to introduce the controls in Britain.

Controls which have already been introduced in the UK will remain in place.

In a statement to MPs, Mr Rees-Mogg said: “When the UK left the European Union, we regained the right to manage our own borders in a way that works for Britain.

“This includes how we manage imports into our country from overseas.

“British businesses and people going about their daily lives are being hit by rising costs caused by Russia’s war in Ukraine and in energy prices.”

“It would therefore be wrong to impose new administrative burdens and risk disruption at ports and to supply chains at this point.

The remaining import controls on EU goods will no longer be introduced this year – saving British businesses up to £1 billion in annual costs.”

The new border regime will apply equally to goods from the EU and from the rest of the world.

Mr Rees-Mogg said it will be based on “a proper assessment of risk, with a proportionate, risk-based and technologically advanced approach to controls”.

The Government has vowed to have “the world’s best border” following the decision to leave the EU’s single market and customs union.

The controls due in July which have been abandoned include prohibitions and restrictions on the import of chilled meats from the EU, safety and security declarations, and changes to sanitary and phytosanitary (SPS) checks on plant and animal products.

Tim Morris, chief executive of the UK Major Ports Group, which represents UK port operators, said: “Many ports have been working incredibly hard and have invested over £100 million of their own money to build a network of brand new border checks to meet the requirements the Government has been insisting on for several years.

“This now looks like wasted time, effort and money to develop what we fear will be highly bespoke white elephants.

“Government needs to engage urgently with ports to agree how the substantial investments made in good faith can be recovered.”

Dominic Goudie, head of international trade at the The Food and Drink Federation, welcomed the move in the context of supply chain disruption caused by the pandemic and the Ukraine war.

“While businesses have already spent a good deal of time and money preparing for the new border regime, we welcome the clarity today’s announcement brings.

“The UK Government must now work with industry to design a new, modern and innovative border system which brings genuine benefits to businesses and consumers.”

Downing Street denied the Government was edging towards a position where it would unilaterally accept EU controls.

“That is not the approach we are taking. We are using the flexibility that the UK Government has to decide how and when to introduce this approach,” the Prime Minister’s official spokesman said.

“We think there is more work to do on a new model that better utilises data and technology. We are still committed to introducing these checks.”