BREXIT BUNKUM: The End Of May Before April Is Over?
Advertisement 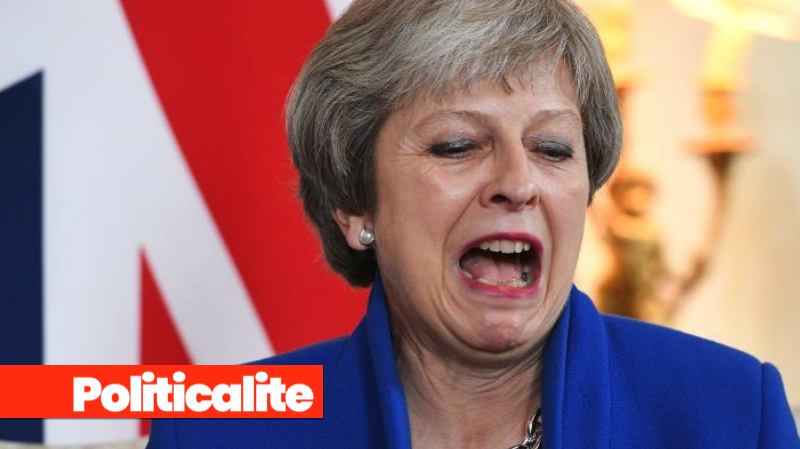 IT SEEMS we have not advanced one jot since the referendum. We cannot dodge the fact that Brexit is a binary choice, in or out. Nothing in two years has suggested otherwise. If there is a compromise formulation for the UK to regain sovereignty over laws, borders and money, I have yet to see it. So far the compromise options seem to please the smallest number of people and satisfy nobody. In order to unite people this should be about democracy as much as Brexit.

The ironic thing is there is common ground in parliament: the majority rejected the EUs withdrawal agreement. And the reason we are in this mess now is because May danced to the dogma of the EU by accepting staged negotiations. Parliament has voted with it’s feet against EU with it’s “blind Brexit”. But of course they are so riddled with cowardice they dare not draw the obvious conclusions and follow through by calling the bluff of the EU and leaving without the WA. Leaving without the WA is likely the only way the pressure can be created on both sides to get to a deal. Otherwise it is like the TV serious Lost where nothing is ever resolved, just another tedious box set to look forward to.

Britain is losing any claim to be a democracy. I am not sure that parliament realises the import of what it is doing. If a proper Brexit does not go through then it is clear that none of us can ever vote for any of the parties in parliament ever again. We must not allow ourselves to be dragged along with it by the “vote X to avoid Y” nonsense. Total abstention is the way to go. Parliament has formally discredited itself as a democratic institution. 2019 and we do not live in a democracy.

The irony is that what is on offer from May and the EU is a soft Brexit with the UK beholden to the EU. If the EU is your bag, that should hardly be a problem. The fact that so many Labour MPs are going hysterical over this soft Brexit confirms that they are not satisfied with anything except staying in the EU in all but name. Recall that Labour’s Six tests do not once mention democracy or sovereignty, confirmation that they did not even comprehend the first thing about the referendum or why people voted to leave. They voted to leave not because of immigration.
They voted to leave because they understood that despite some good arguments for remaining, ultimately you cannot compromise on something as fundamental as democracy and sovereignty.

What of that laughable petition? Well, it seems at least 6 million people in this country don’t care about democracy having put their names on a petition to overthrow it. This is the danger-people have become so disenfranchised from the political process that they see no problem in overturning centuries of struggle for people to have a say in how their country is run. I always wonder how the war generation would have made of all this seeing as they were prepared to give their lives for freedom.

Poverty is up, free speech is under threat and the only mass street demonstrations we are seeing are from those who want to disregard the biggest mandate this country has ever had and make us vote again.

Don’t be surprised if this happens that leaving the EU won’t even be on the ballot paper, it will be the treasonous ‘deal’ or ‘remain’; if we accept this as a country then democracy is dead- and we will be just ‘subjects’ of the elite with no say in the affairs of our own country. 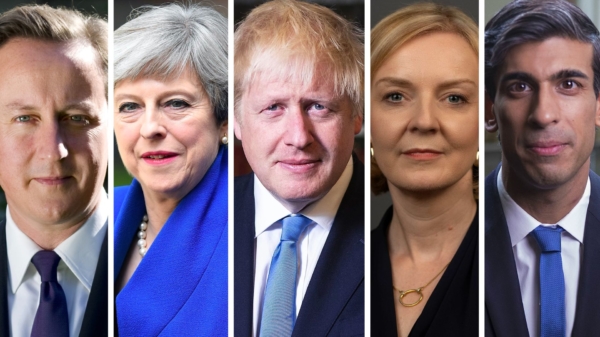