BREXIT DOESN'T MEAN BREXIT: Hammond and Cabinet WETS are leading the way for Britain to stay in the EU by STEALTH
Advertisement 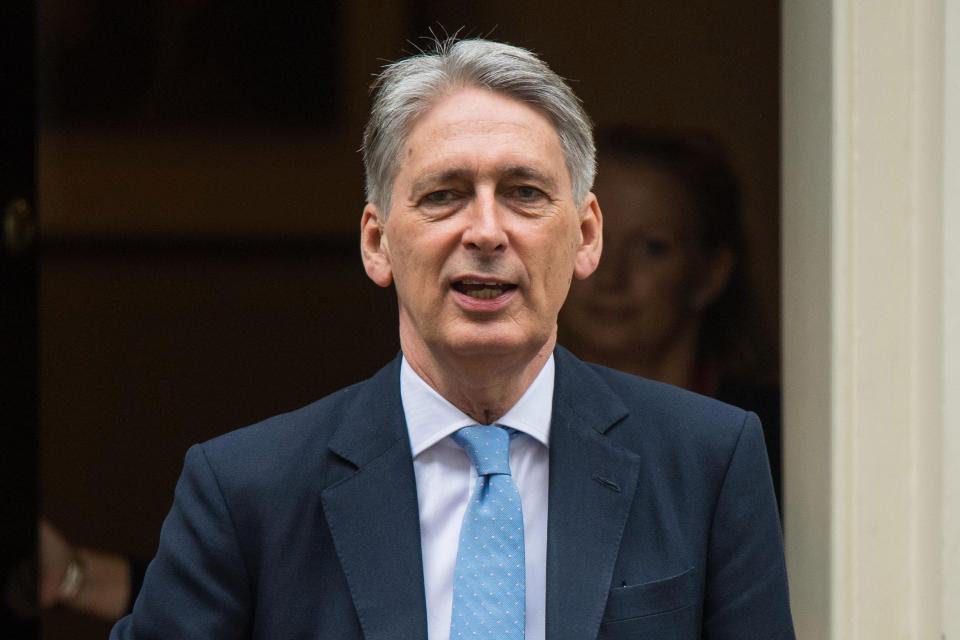 PHILLIP Hammond, Amber Rudd and their Remoaner team of Brexit hijackers want to lead the UK into a Brexit-light scenario and opposition in Cabinet is so bad that the Cabinet has descended into all-out civil war.

Mrs May and Boris Johnson are awkwardly travelling back to the UK from New York onboard a SEVEN HOUR flight following THAT article that revealed the full nature of the Cabinets division.

Boris had been due to return from the U.S. on a different plane but altered his plans at the last minute to give the look of a ‘United’ front and to give the pair crucial time to talk things out ahead of a meeting in which Mrs May will reveal to ministers what her Brexit plans actually are.

Back here in Britain, Phillip Hammond has been pushing for a ‘Brexit light’ scenario where the UK would shadow the EU following Brexit.

This would mean the UK would shadow EU’s Economic Policy passed by the EU Parliament and would shadow laws upheld by the European Court of Justice.

This would go against EVERYTHING Brexiteers voted for and would keep the UK in the EU via STEALTH.

Leading Brexit Cabinet members, Boris Johnson and Micheal Gove, on the other hand, want Britain to have the freedom to go its own way. Thier vision is based on the EU-Canada Deal or ‘CETA’ which comes into effect today.

In this vision of Brexit, Britain would only obey minor European labour laws and environmental laws but would make Britain more competitive in the global economy.

Hammond’s vision to shadow the EU known as the ‘EEA Light Option’ has become a RED LINE for Boris and Gove – this is the reason Boris penned his highly toxic Telegraph article.

David Davis is said to be sympathetic to Hammonds Brexit vision but Nick Timothy, Theresa May’s former Cheif of Staff says that this will not realise “the full opportunities to Brexit.”

The Government is not taking a “No-deal scenario seriously” according to the BBC.

“A lot of memos are being circulated, but not a lot beyond that. Britain does not seem to be taking the idea of No Deal very seriously”
– Chris Cook, BBC News

Talks between Britain and the EU have come to a standstill and this is a deeply worrying scenario given the state of affairs inside our Government.

BORIS’ BREXIT SHOWDOWN: Boris says he won’t resign… but wants May to change course on Brexit