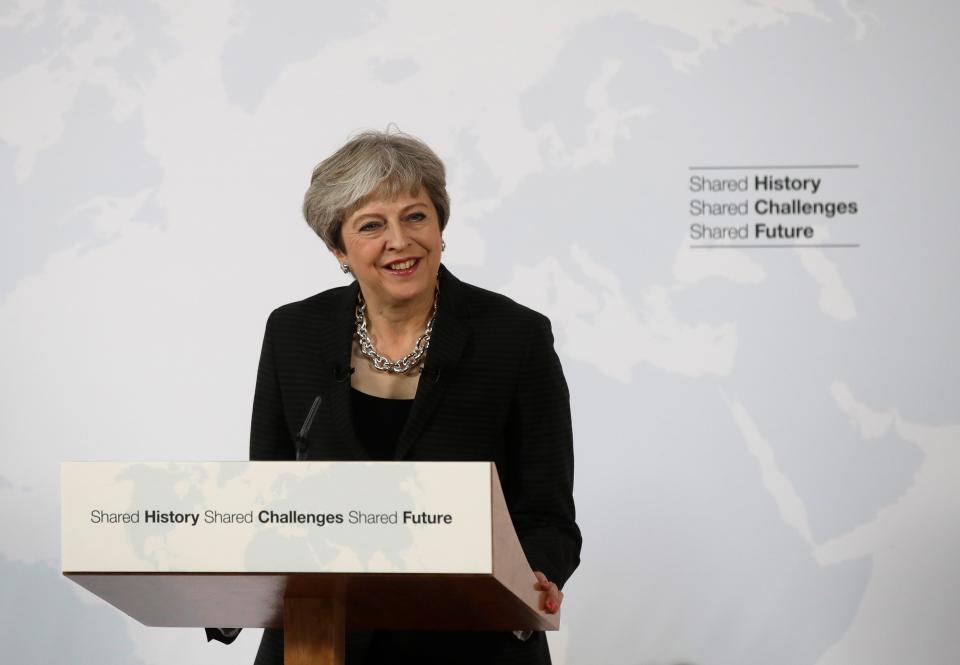 THERESA MAY will offer the EU £20 BILLION POUNDS and offer TWO EXTRA YEARS of EU law in Britain.

That whopping figure is an attempt to get Britain the ‘best possible deal’ that is in Britain’s interests following Brexit.

In her speech on Friday in Florence, Italy – The PM attempted to break the deadlock between Brussels and the UK. 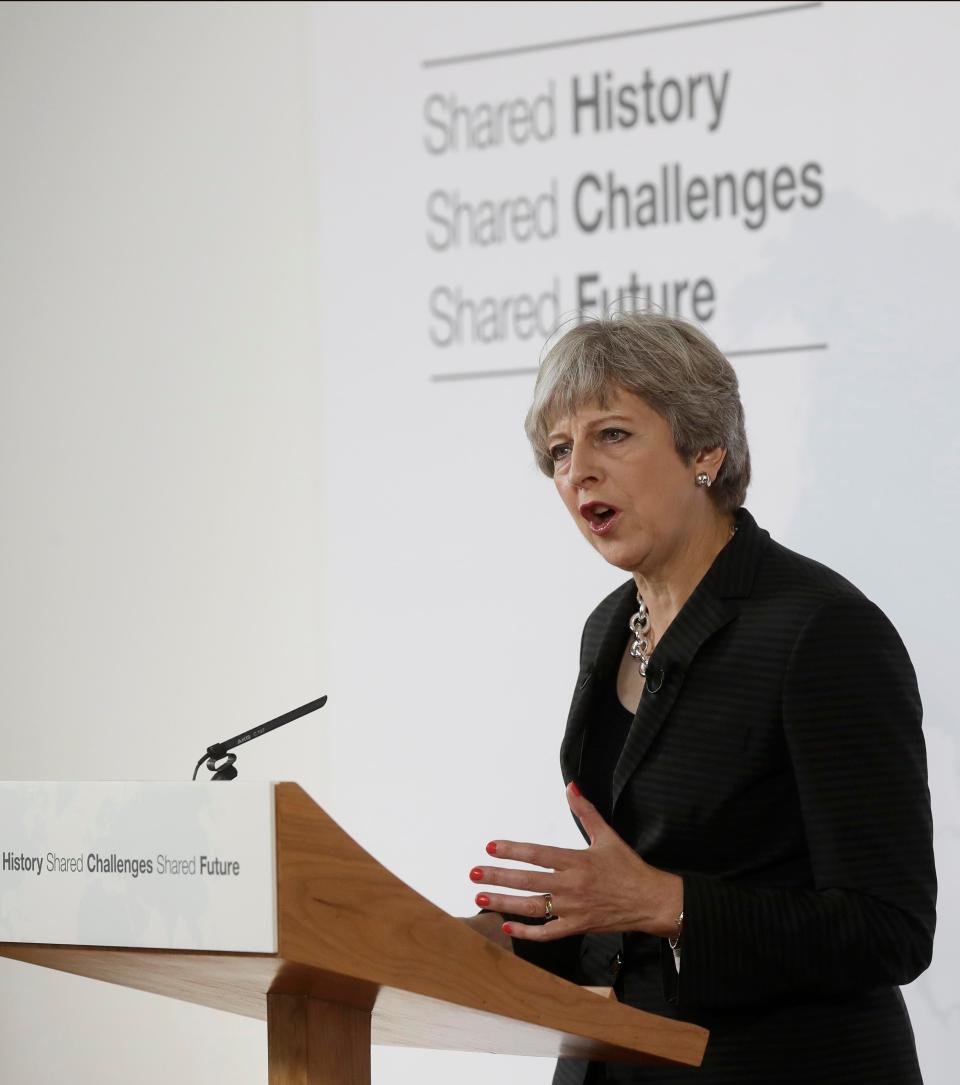 Mrs May said that Brexit negotiations “will be remembered not for the differences we faced, but for the vision we showed”.

she added: “The eyes of the world are on us but if we can be imaginative and creative about the way we establish this new relationship, we can be optimistic about the future we can build for the United Kingdom and for the European Union”.

SO WHAT’S ACTUALLY IN HER BREXIT PLAN?

In the longest cabinet meeting since the days of John Major in 1991 – another Era that was Dominated by Europe, Theresa May set out her vision for Britain’s departure from the EU.

Her vision is a ‘great compromise’ that will attempt to satisfy both Remoaners and Brexiteers and try to bring Britain back together.

Britain is leaving, Vote Leave won and even as a Brexiteer, the people who did not vote for Brexit should have their views included to bring our great country back together.

The rejection of the ‘EEA light option’ will quell any rebellion from arch-Brexiteers Boris Johnson and Micheal Gove who were against any legal ties to the EU following Brexit.

The Remain fractions of The Cabinet consisting of Hammond and Amber Rudd will be satisfied with the transitional two year period.

The Civil war in the cabinet appears to the over, as Hammond and Boris both Brexited No.10 smiling to the British press… albeit Awkwardly. 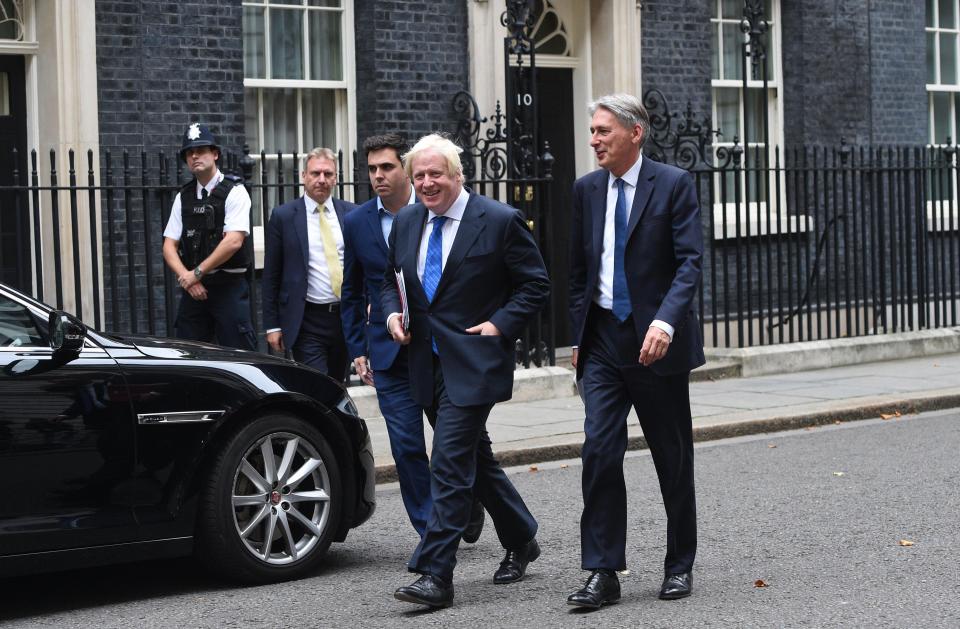 Now it is up to Brussels to decide if they can work with Mrs May’s great compromise.

BREXIT DOESN’T MEAN BREXIT: Hammond and Cabinet WETS are leading the way for Britain to stay in the EU by STEALTH