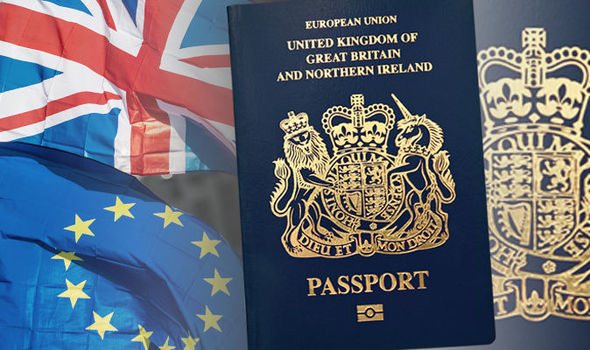 BRITS will now be issued passports without ‘European Union’ printed on the front, in a move that will thrill Brexiteers, but trigger the sh*t out of Remoaners.

The burgundy passports were introduced from March 30, the day after Britain was expected to leave the EU. 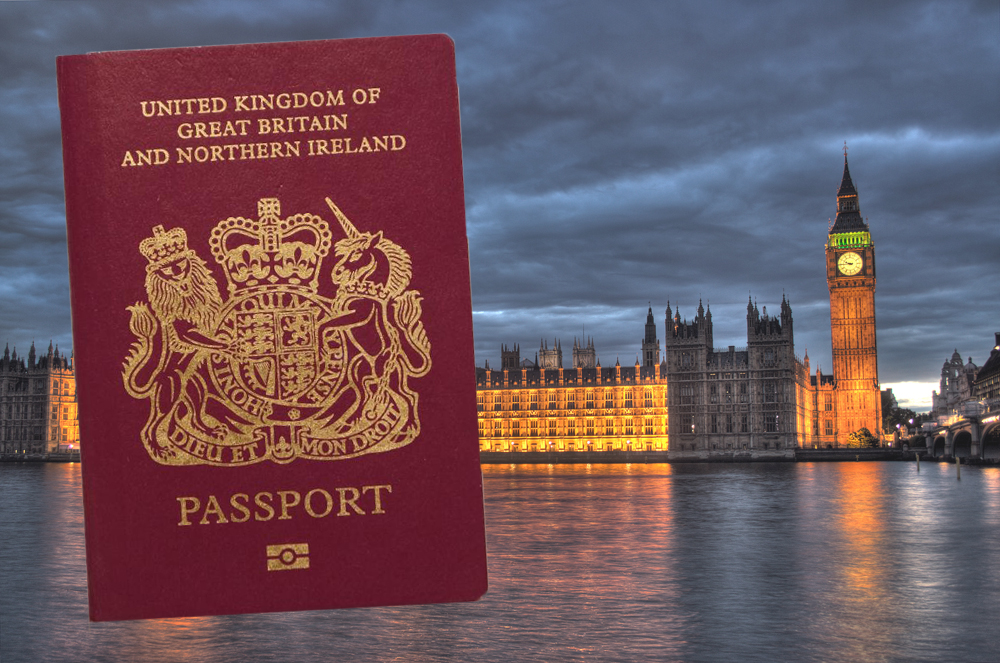 Remaining stock of passports with the term E.U. written on the cover will still be issued until stock runs out.

Applicants applying for a new travel document will not be able to choose between the two.

True British Blue passports, reminiscent of travel documents in Britain’s heyday, before UK joined the EU, will be available from the end of the year. 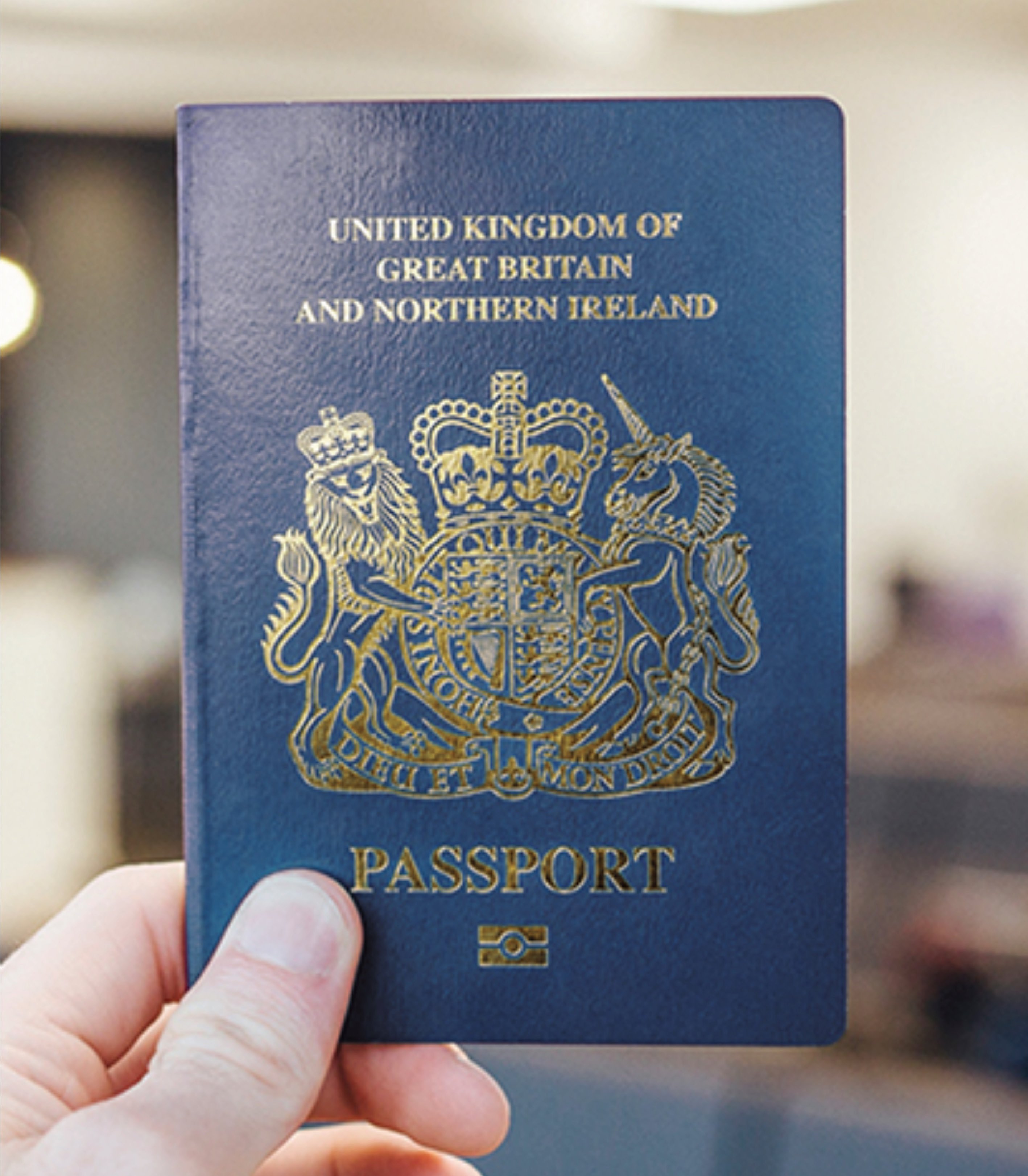 A Home Office spokeswoman said: “Burgundy passports that no longer include the words European Union on the front cover were introduced from 30 March 2019.

“In order to use leftover stock and achieve best value to the taxpayer, passports that include the words European Union will continue to be issued for a short period after this date.

“There will be no difference for British citizens whether they are using a passport that includes the words European Union, or a passport that does not. Both designs will be equally valid for travel.”

MAYDAY! Brexit talks between May and Corbyn COLLAPSE, PM begs EU for DELAY to Brexit