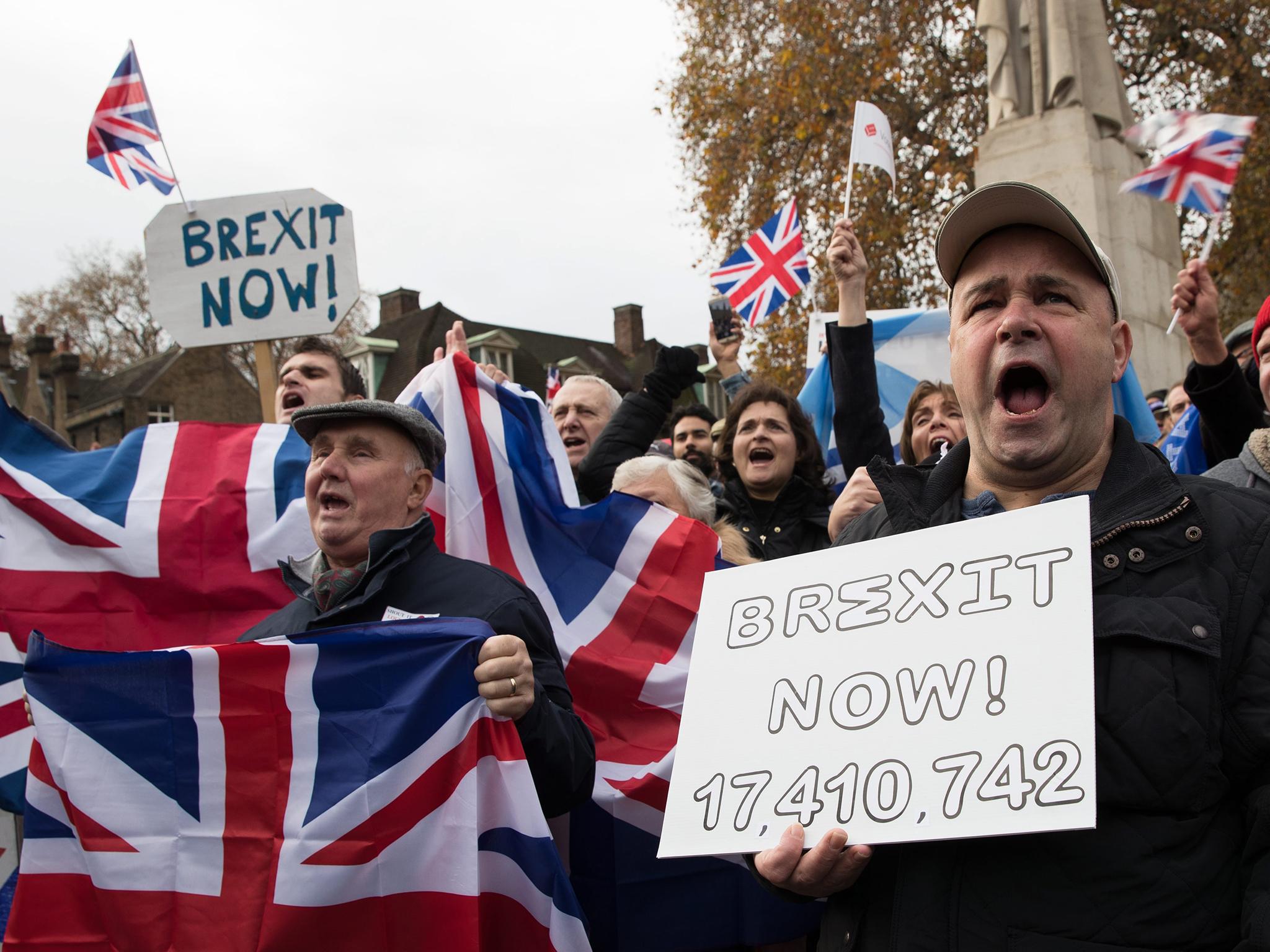 LABOUR MPs have won a vote in the Commons to force the UK Government to publish Brexit papers that assess the state of the UK Economy following Brexit.

The so-called predictions about the UK economy after various Brexit ‘end states’ will now be available to all MPs and part of the report has already been leaked by devious remainers to try to sabotage Brexit.

The report was leaked to left-wing news outlet BuzzFeed “News” to undermine the exit talks, a Government minister has claimed.

The study found Britain “would be worse off under every Brexit scenario modelled,” with the benefits of a Global Britain predicted to add “just 0.3% to GDP in the long-term.”

The report talks Britain down, that’s no reason not to publish them, but as we learnt after Project Fear during the EU referendum, so-called economic “forecasts” cannot be trusted.

Britain’s economy has remained strong since the Brexit vote, more people are employed, GDP is rising and inflation is coming back down to earth… but Remoaners hate the fact Britain is booming – it destroy’s their false claim that leaving the EU will damage Britain’s economy.

The Establishment will not stop until they have completely ignored the will of 17.4m Brexit voters and repealed Brexit – the largest mandate in British electoral history.

Labour’s Shadow Brexit secretary Keir Starmer said: “Once again Labour has been forced to use an archaic parliamentary process to make ministers do the right thing.”

This isn’t the right thing, it’s only right for Remain MPs who want to stop Britain leaving the EU.

The weak Remainers in Government are also undermining Brexiteers… we have the likes of Chancellor Phillip Hammond pushing for a “soft-Brexit” and we have a Remain Prime Minister who doesn’t have the power to rid her cabinet of stooges like Hammond.

Britain risks being kept in the European Union by stealth, we cannot let these Establishment cranks get away with it, make sure they hear us, write to your MP, tweet to them on Twitter, call their constituency office and let the Establishment in Parliament know that Brexit cannot be subverted at the whims of the Elite.