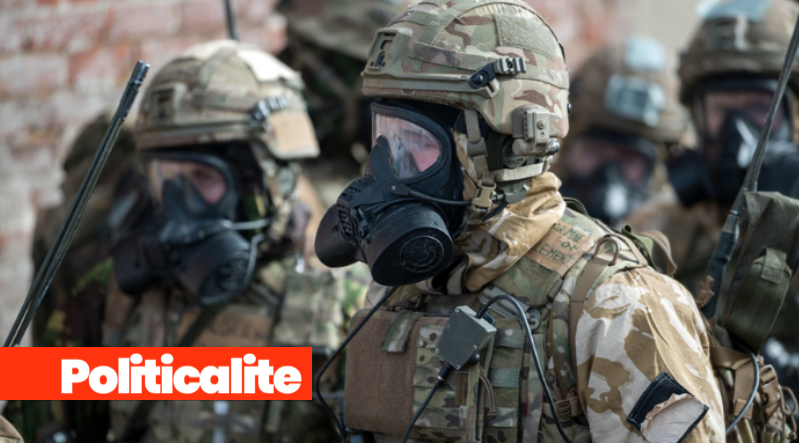 The Government says that “The UK will boost its defensive capabilities by hosting a major international military exercise for two weeks from 30 March 2019.”

But questions are being raised about the timing as tensions rise across Brexit Britannia over a perceived ‘sellout’ of the historic vote, that seems to have been betrayed. 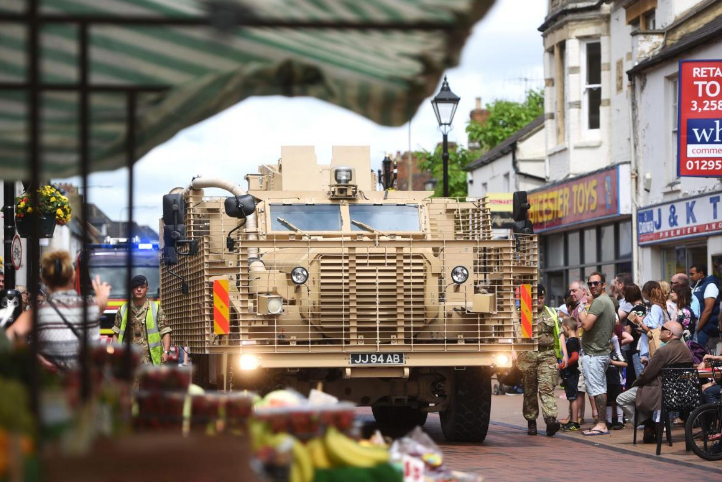 More than 10,000 military personnel, 35 warships, 5 submarines and 59 aircraft and helicopters from 13 countries will take part in Exercise Joint Warrior until 11 April.

The aim of Joint Warrior is to allow the UK’s Royal Navy, Army, Royal Air Force and their allies to conduct joint operations involving different forces and units and against a range of current and future threats.

Defence Secretary Gavin Williamson MP said: “The UK military is a partner of choice for its major international allies and a resolute force for peace around the world. The UK will not waver in continuing to work with its allies to protect our mutual interests.”

Led by the UK, Joint Warrior allows key NATO allies to tackle complex warfare scenarios to ensure that the international community stands fit and ready to work to face any threat together.

Although run by the UK, Joint Warrior is closely aligned to NATO training aims and is included in the NATO exercise programme.

The Exercise will be controlled and directed from the Maritime Operations Centre at Scotland’s largest military establishment, HM Naval Base Clyde, with a range of air, surface, sub-surface, sea control and maritime security roles being rehearsed off the West Coast of Scotland.

Land activity will focus on integrating with close air support at the Cape Wrath naval bombardment range and the RAF bombing range at Tain, supported by the RAF Spadeadam Electronic Warfare Training Range in Cumbria. There will be amphibious landings by Royal Marines at the MOD’s Castlemartin range in Wales and possibly also in Dumfries and Galloway.

Together these allies and partner nations will deploy 10,300 armed forces personnel (at Sea 6,500 personnel, Land 3,000 personnel and Air 800 personnel)

After an initial briefing weekend at HMNB Clyde, the exercise splits its participants into two opposing Task Forces starting in the Scottish Exercise Areas (water and airspace generally to the West of Scotland, particularly The Minches). As the exercise progresses elements of the Task Forces will progress south to conduct an amphibious exercise off the South West Coast of Wales.