BRIT BLUE: From 2019 British passports will revert to BLUE and Remoaners are FURIOUS
Advertisement 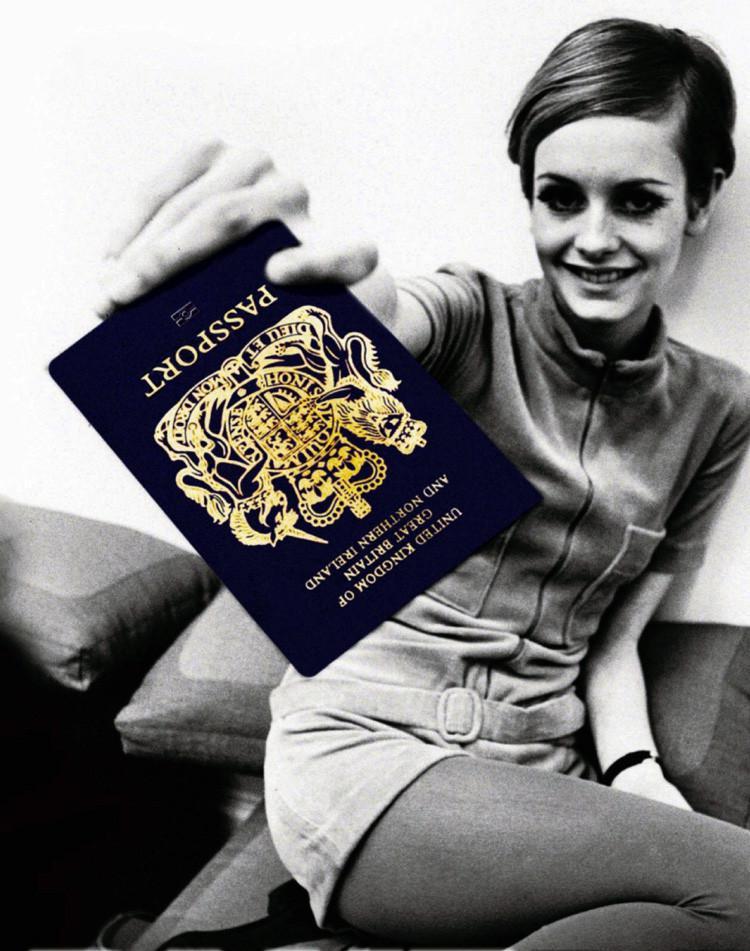 BRITISH passports following Britain’s exit from the European Union will revert to BLUE and gold, replacing the current EU burgundy passport that is enforced on us by the EU.

The Home Office said passports issued AFTER October 2019 will be in the shade of British blue and the passports will be produced from autumn next year.

Britain’s world-famous Blue passport was abolished after the EU forced Britain to use the European Common Format Passport that was burgundy and in 1993 under John Major, The blue passport was binned.

The government said the new passport would be one of the most secure travel documents in the world, with a number of updated security features and technologies.

Remoaners are furious with the news, with left-wing Guardian readers claiming that the change was “A pathetic concoction of jingoism and nostalgia for the appeasement of simpletons.”

Another added: “Why not green? Or yellow? Or pink?”

beowulf14 added: “FFS we no longer have an empire – get over it – I want to remain an EU citizen – not part of some backward-looking delusional state!!”

How wonderful, we get our identity back, and the Remoaners are furious too.