Britain to get new powers to tackle Terror after Brexit
Advertisement

NUMBER 10 is planning to propose greater powers to tackle Islamic Terrorism and Rouge states such as North Korea. In a new bill dubbed ‘The Sanctions Bill’, the UK will be able to cut off terrorists cash – Sanctions are currently negotiated by the European Union. 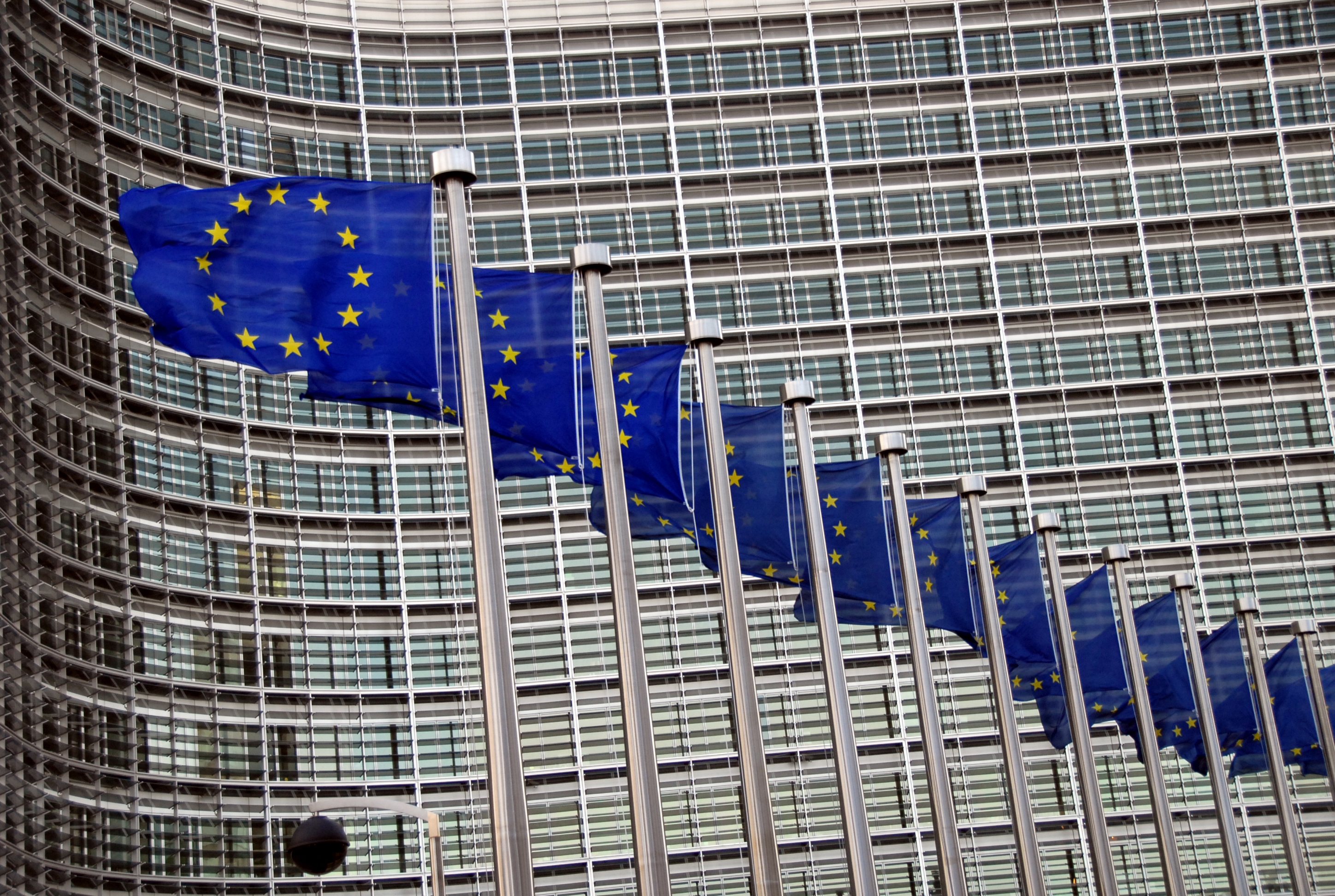 EU currently controls the UK’s and other memebr states Sanctions

After Brexit, the UK will be able to impose sanctions on Russia, North Korea and evil terror group ISIS. 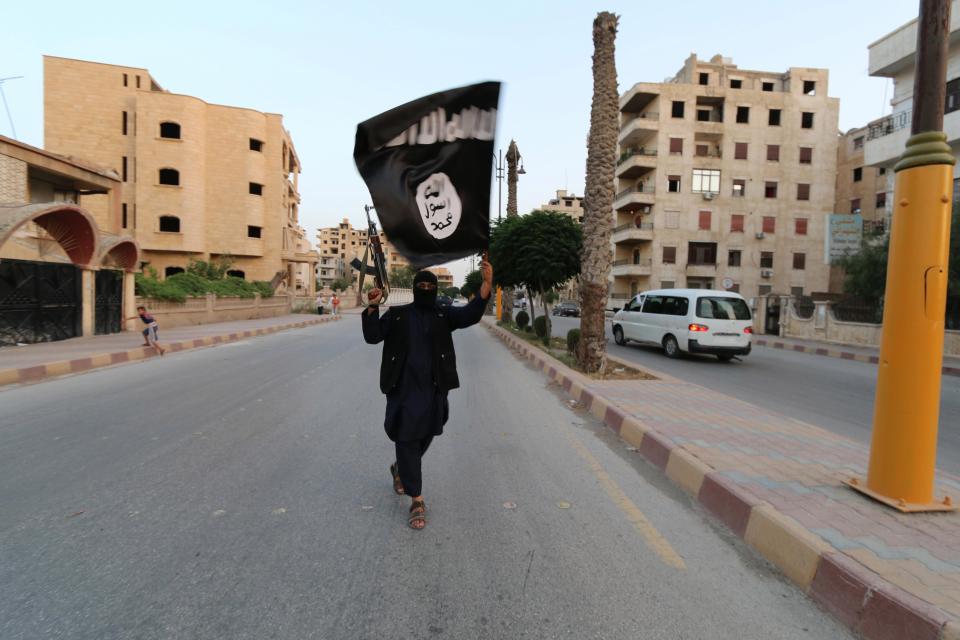 Ministers will also be able to cut off funding from those suspected of Terror offences.

At the moment, the UK has supported 30 sanctions against multiple states and organisations such as North Korea and Russia. 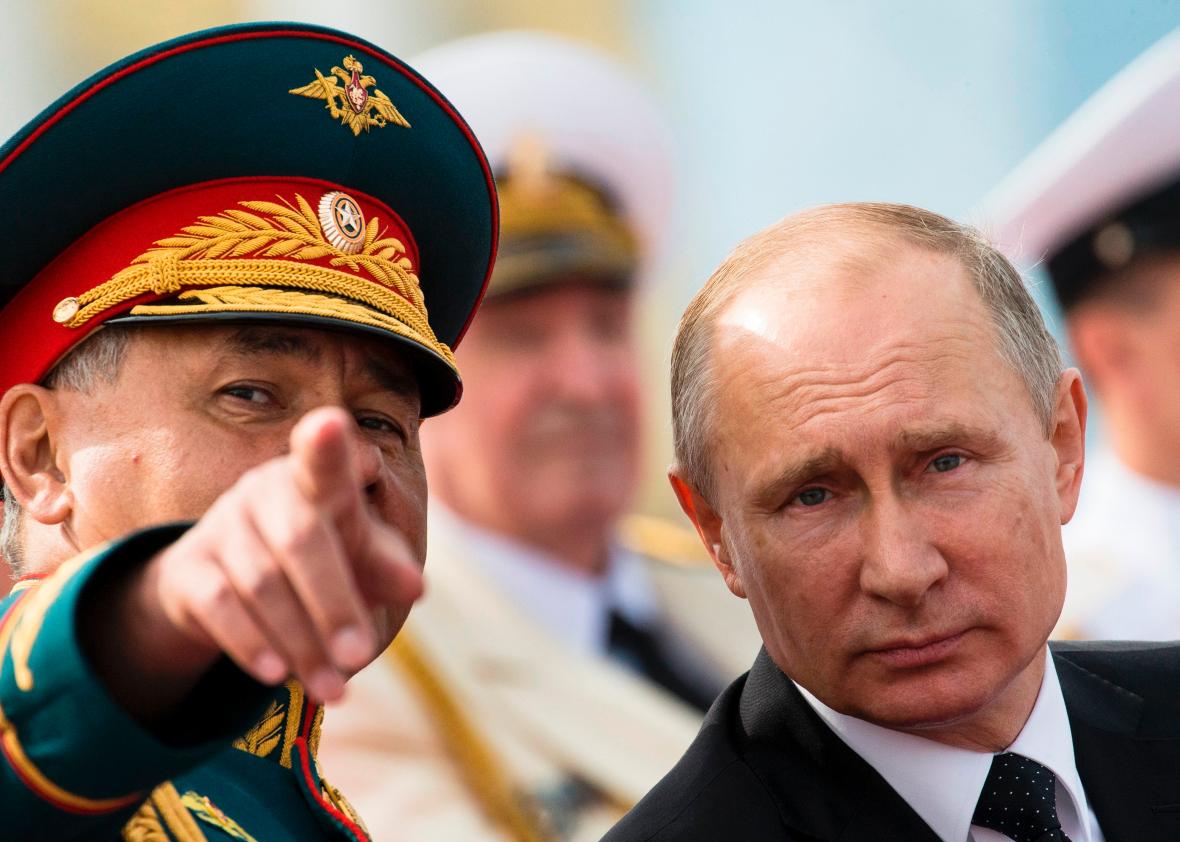 This will make Britain safer and allow the government to impose sanctions without EU approval.

Britain’s economy is BOOMING thanks to Brexit

UK borders will remain open for TWO years after Brexit