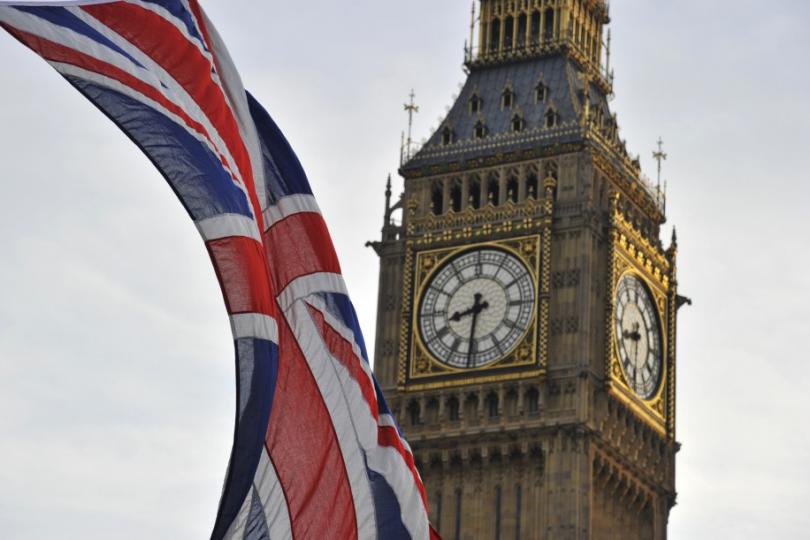 LIAM FOX has said the EU is being “unreasonable” by demanding Britain sign up to pay a Brexit bill before discussing Britain’s future relationship with the EU .

The Trade secretary blamed the other 27 EU countries for delaying the progress in the negotiations and warned that continuing hold-ups will make it more difficult to reach a trade deal in time for Brexit day in March 2019.

“The idea that the United Kingdom would actually agree to a sum of money before we knew what the end state looked like, or what any future potential was, I think is a non-starter,” Fox told a panel of lawmakers in London on Wednesday. “Show us what the end state looks like and we can then talk about the financial disaggregation,” Fox said.

“Given the business interests across the European Union, including the interests of international investors, I think it’s unreasonable not to want to start the next phase given that substantial progress has been made on issues like European Citizens’ rights and agreements on positions over Ireland,” he added.

“The trouble is that the later these discussions begin, the higher the chance of not reaching a deal on time,” he said.