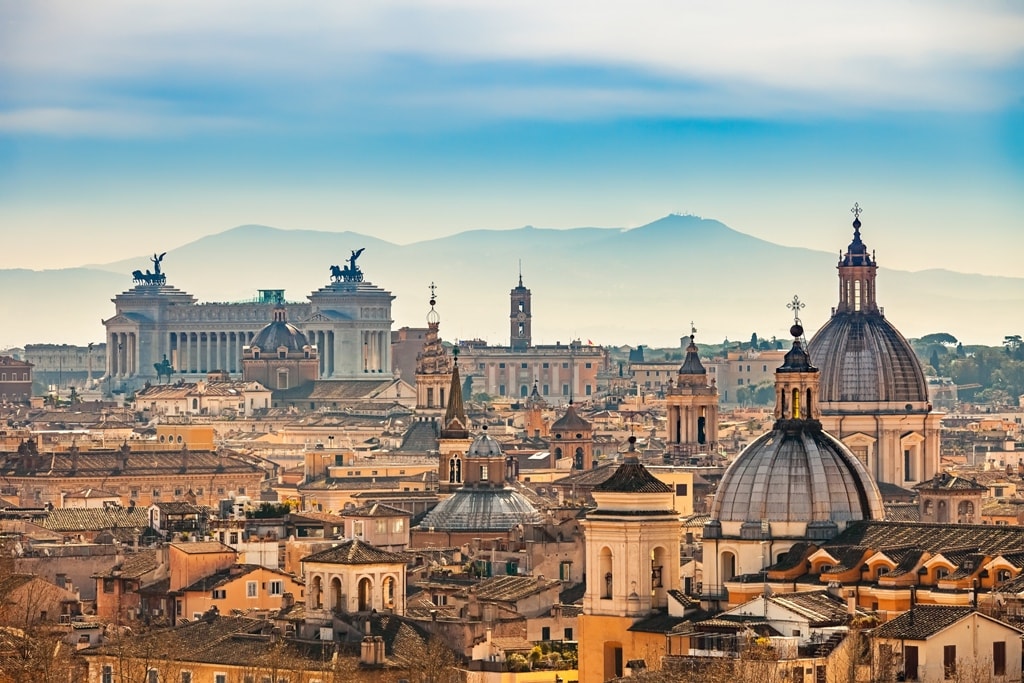 ITALIAN populists have called for the EU to treat Britain fairly in Brexit negotiations.

Matteo Salvini, the leader of the anti-EU League Party said that the UK should remain close friends with the UK after Brexit. “Great Britain is a friendly country with a long tradition of trading with Italy.” 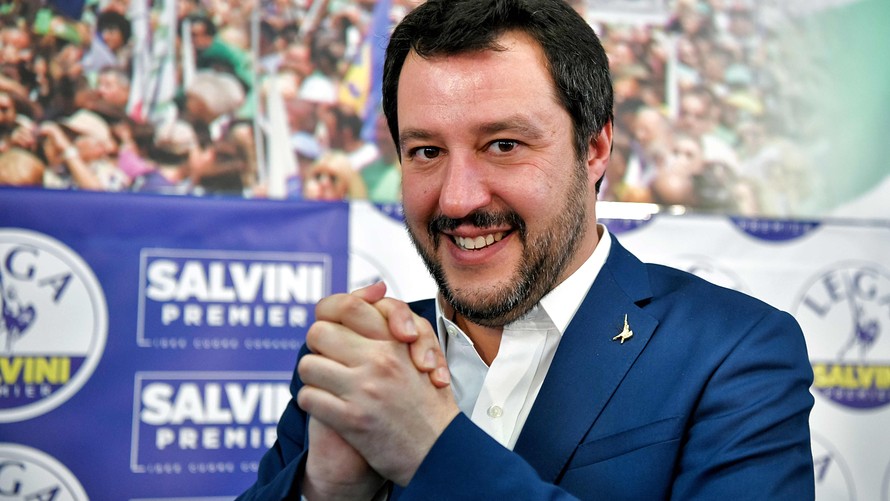 “You made a free choice with Brexit and I very much hope that it will be possible to maintain completely open trade with the EU without any penalties.”

“There will be no blind trust in what Germany wants.” said Borghi.

“Punishment or anything of the kind would be sheer stupidity.

“We export more to the UK than we import back and we certainly don’t want to hurt our own client.”

Meanwhile, a senator from the anti-establishment League party said: “The EU is becoming more and more of a German empire.

“We are seeing German bureaucrats taking over the key positions in the EU institutions.

“We can understand why Britain wanted to escape from this prison.”

He added: “We call our movement the ‘Common Sense Revolution’ and it makes no sense at all for the EU to adopt a policy of revenge over Brexit.”

BREXIT BOOM: UK Exports are SOARING according to official reports