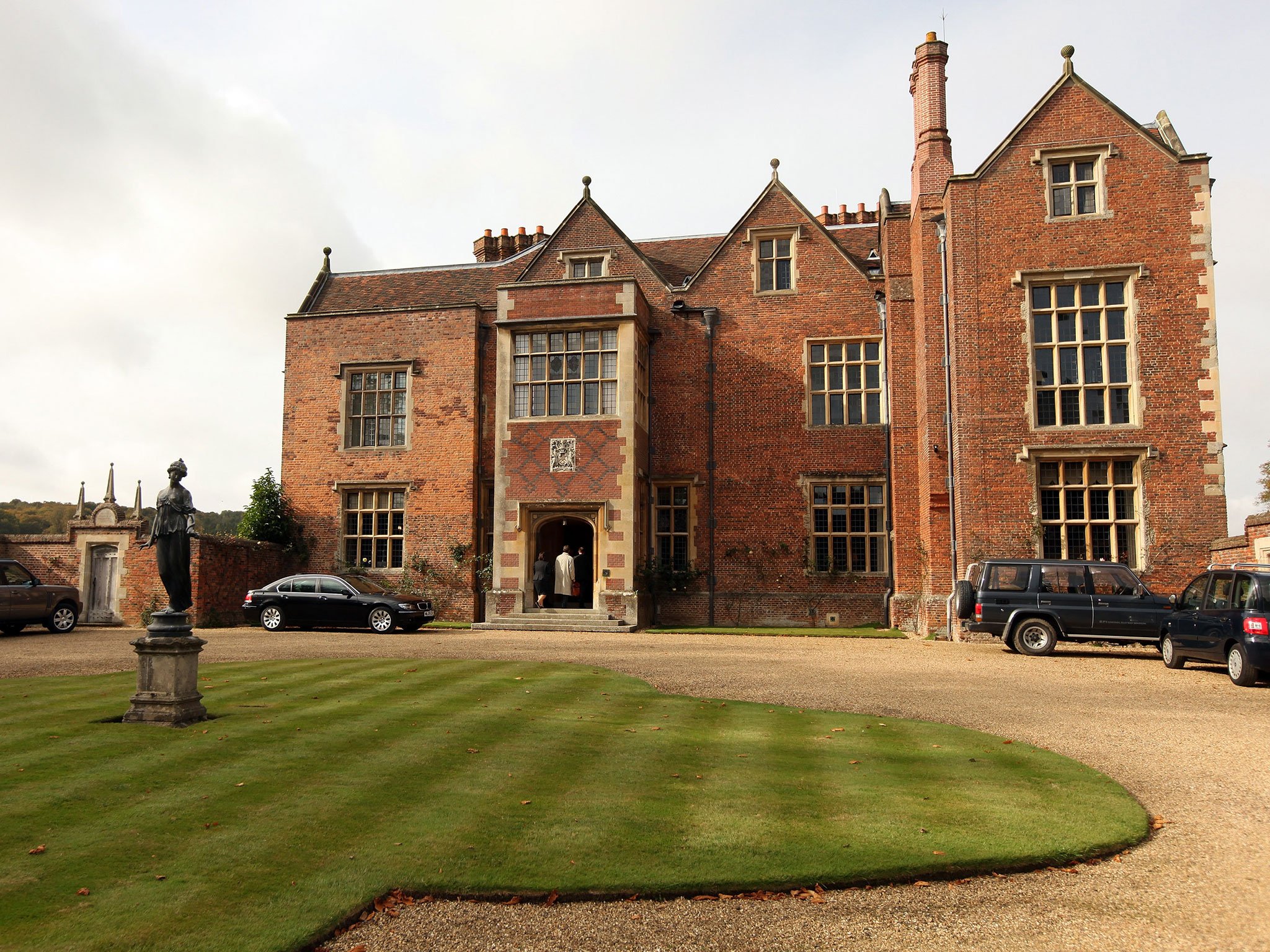 ON July 6th the great and the good of the British Cabinet, none of whom had ever displayed the least sign of being either great or good, descended on the idyllic surroundings of Chequers to debate the urgent business of how to betray 17.4 million of their countrymen and women whilst still preserving the faint chance of being voted back into office. We can sympathise with the magnitude of their task and the difficulty involved in trying to select a form of words that didn’t make what was happening obvious.

Compare those manifesto pledges with what has actually occurred, and what was discussed and ratified as the final British position at Chequers. The details of the proposed deal that Theresa May will put to the EU were given on the BBC website. One of those is extremely telling. Freedom of movement, we are told, will end. Good, you might think, this is what we voted for. Only it will be replaced under May’s Deal with a Mobility Arrangement, in which both sides will ensure the freedom of their citizens to work, study and live in the UK or in the EU. Now what exactly is the difference between the automatic ability to move and live here imparted by Freedom of Movement, and the automatic ability to move and live here imparted by a Mobility Arrangement? The short answer is that there is no difference whatsoever, except the name. Just as the EU filed off the name of the European Constitution rejected by French voters in 2005 and then reintroduced nearly all the same measures in the Lisbon Treaty, May has taken the clear public rejection of freedom of movement and decided that the name has to change, but not the policy. Could there be any greater insult to the intelligence of the voting public, a voting public already hardened to insults following the vicious Remain campaign and the two years of demonisation that followed the ‘wrong result’?

Immigration, of course, and the border control that contains it, was a big part of the reason that many people rejected the EU. And this was not because those people were white supremacists or racist nationalists or xenophobes or any of the other pathetic charges levelled against ordinary decent members of the public concerned with the changing nature of their country. It was because these ordinary people had seen their local infrastructure struggling under the weight of unprecedented immigration levels, just under half of which came from EU nations granted the automatic right to send as many of their citizens as they pleased to this already crowded island. It was because they had seen the waiting times to see their GP massively increase, and the difficulty of obtaining a GP appointment or a hospital bed or an operation slot on the NHS likewise increase. It was because they found their child one of few native English speakers in their school. For some, it was because they were the direct victims of increased crime levels, or for others because they lost out in the competition for low paid jobs or welfare assistance. For all of these forms of suffering, if they protested about them, they received the salt in the wound of being told that their protest was due to ignorance, or bigotry, or racism, as Gordon Brown famously opined of a Labour voter during his disastrous election campaign.

But despite the absolute certainty that doing so would lead to the most negative personal slurs on their character, many were honest enough to say that yes, immigration was a factor in their referendum vote. They braved the scorn of the chattering classes to get the result that would be of benefit to the working classes. And how should they feel now, when leaving the EU still leaves us with EU mass immigration, thanks to Theresa May?

The other great benefits of Brexit have also been betrayed. May’s deal will continue regulatory alignment with the EU. In which case the chance to make our economy more competitive and flexible has been lost. We are to be tied to EU over regulation still, a dead weight on innovation and enterprise handed to us by supposedly business friendly Tories. Only of course the businesses that they are friendly to are not the small, dynamic, growing kind that would delight in the freedoms offered by Brexit. They are the great, multinational, corporate kind that can no longer innovate themselves but would love the chance to stop anyone else doing so. Nor will we be able to form effective new trade deals with less controlling and officious partners than the EU, since in some areas under May’s deal we will still apply the same burdensome EU tariffs. Effectively we have promised under such a deal not to challenge the EU in any way and not to make any attempt to be more competitive than them. If the EU do not accept such a deal, which concedes everything and gains nothing from a British perspective, they are even bigger fools than May. May will have us paying a £40 billion divorce settlement on the understanding that we will still perform whatever services our ex partner desires.

In such a situation it is hard to know whether to feel more anger or despair. If this deal becomes the reality, if it is accepted by the EU and by Parliament, then every single Leave voter will have been betrayed. For despite what Remain voices insist, we did know what we were voting for. It was not for a partial separation from the EU. It was not for the continuation of EU payments or EU regulations under different names. We knew what it was, and so did they. But they just won’t listen.

573
SHARES
Share Tweet
In this article:boris johnson, brexit, Chequers, EU, featured, theresa may, Theresay May
Up Next: