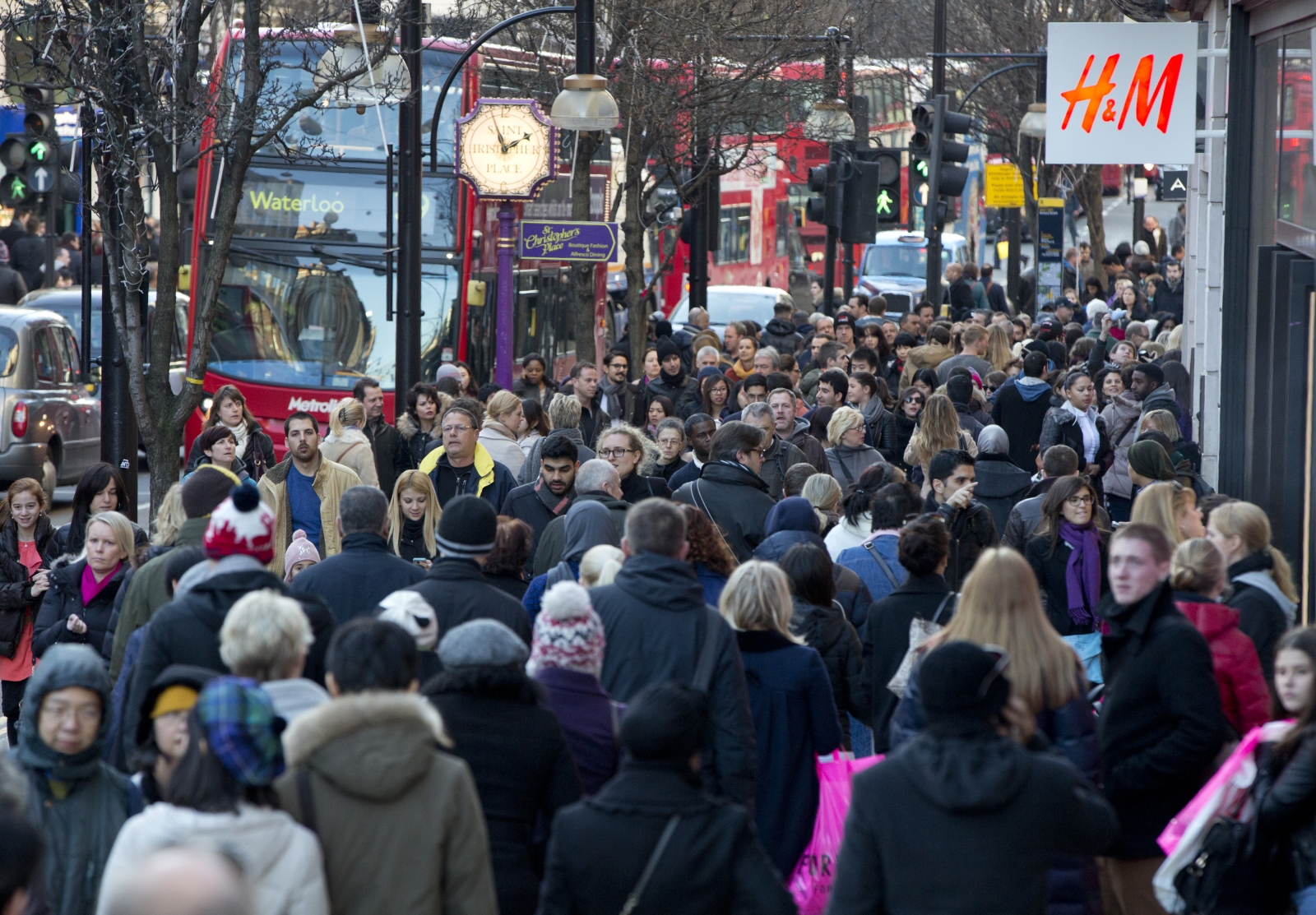 PUT IT TO THE PEOPLE

Our dithering MPs have subverted Brexit long enough, even the speaker of the Commons has committed high treason against Her Majesty’s Government. Now is the time to put it to the people.

Our Elitist MPs claim that the ‘people’ should have the final say on the future of our relationship with the EU and what better way to give the British people the final say with a General Election.