COMMENT: Why Oliver! Reminds Us Just How Great Britain Can Be
Advertisement OLIVER! is arguably one of the greatest musical masterpieces of the twentieth century. This firm family favourite is traditionally aired on British TV on bank holidays and has some of the most iconic characters in British film and literature.

I’ve never been a fan of musicals, but as a fan of Charles Dickens’, Oliver! – the 1968 movie directed by Carol Reed always captivated me as a kid, wether it be the magically re-created bustling streets of Victorian London or the captivating characters in Bill Sykes, Nancy, Dodger and Fagan – these loveable rogues and villainous characters still have relevance in Britain today. 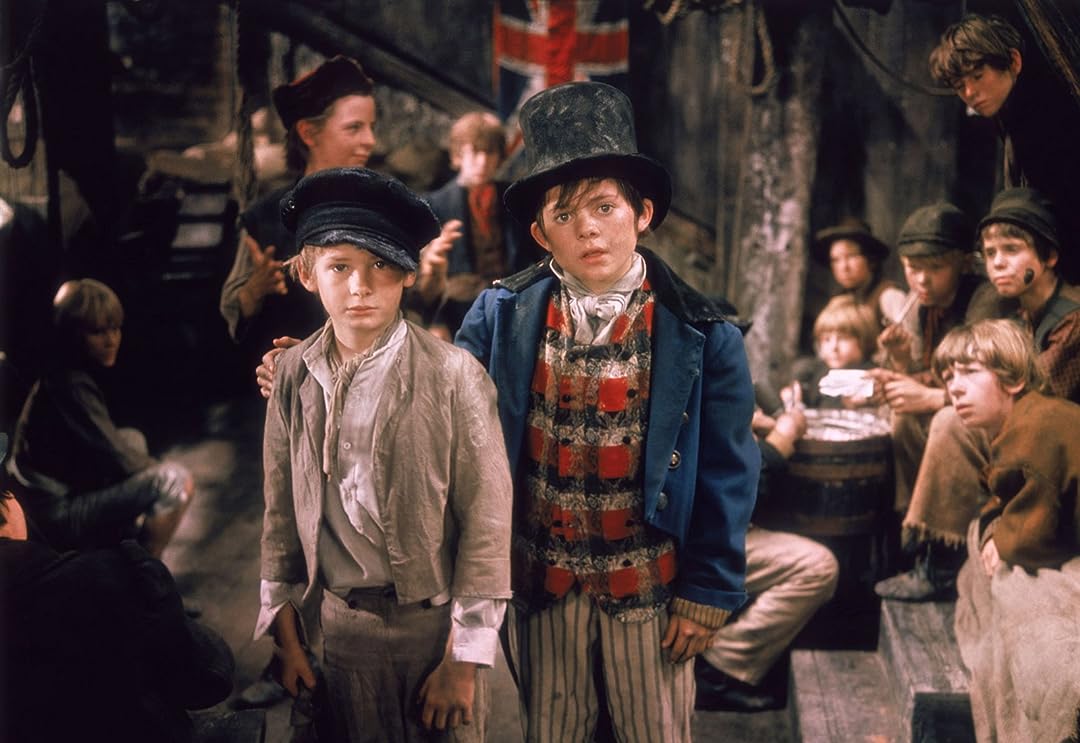 The scene in which Oliver! Arrives in London is also a reason to remember how great Britain was before the European Union.

It was Great Britain who was the leader in global trade and epicentre of the world. From fish to meat, to tea and coffee, it all passed through Victorian London, up our canals and its a reminder that the UK does not need the European Union to prosper. Britain is a global country. Whilst we have thankfully eradicated most of the harsh Poverty of the Victorian era, it is still paramount that working-class stories from the kind of dark dirty back alley’s of Dicken’s Britain are always the most fascinating.

Brexit, in part is a working-class and Tory feat – and just like Mr. Brownlow who rescues Oliver! from the dregs of poverty – its the Tory Toffs and lower-classes who reviewed the situation and gave Britain it’s freedom back.